Former world 100m record holder Asafa Powell was called as a witness by the Jamaica Anti-Doping Disciplinary Panel at Sherone Simpson's drugs hearing in Kingston today. They both tested positive for the stimulant oxilofrine (methylsynephrine) at the Jamaica National Senior Championships in June 2013.

Powell said he was unaware his former training partner was taking similar supplements until they both failed the drugs test. He also denied telling Simpson physical trainer Chris Xuereb had given him the supplement. Powell backed up what Simpson had told the Jamaica Anti-Doping Disciplinary Panel three member panel of chairman Lennox Gayle, Peter Prendergast and Dr Japheth Ford earlier by saying he was unaware she was taking it until after the positive drugs test.

Powell,whose hearing begins next week,said he was introduced to the supplement by the Canadian physical trainer who was staying in his house at the time. Xuereb noticed Powell was waking up at 4.45am and leaving the house for his 5am training session without having anything to eat. He told the athlete he should be taking greater care of himself and it was then he introduced Powell to the supplements.

Powell's testimony lasted 10 minutes but Simpson had testified earlier that Xuereb had introduced her to several supplements but the one she had never heard of was Epiphany D1. As she had googled it and found nothing wrong with it she had not worried about taking it.

The hearing will resume on February 4 and 5. 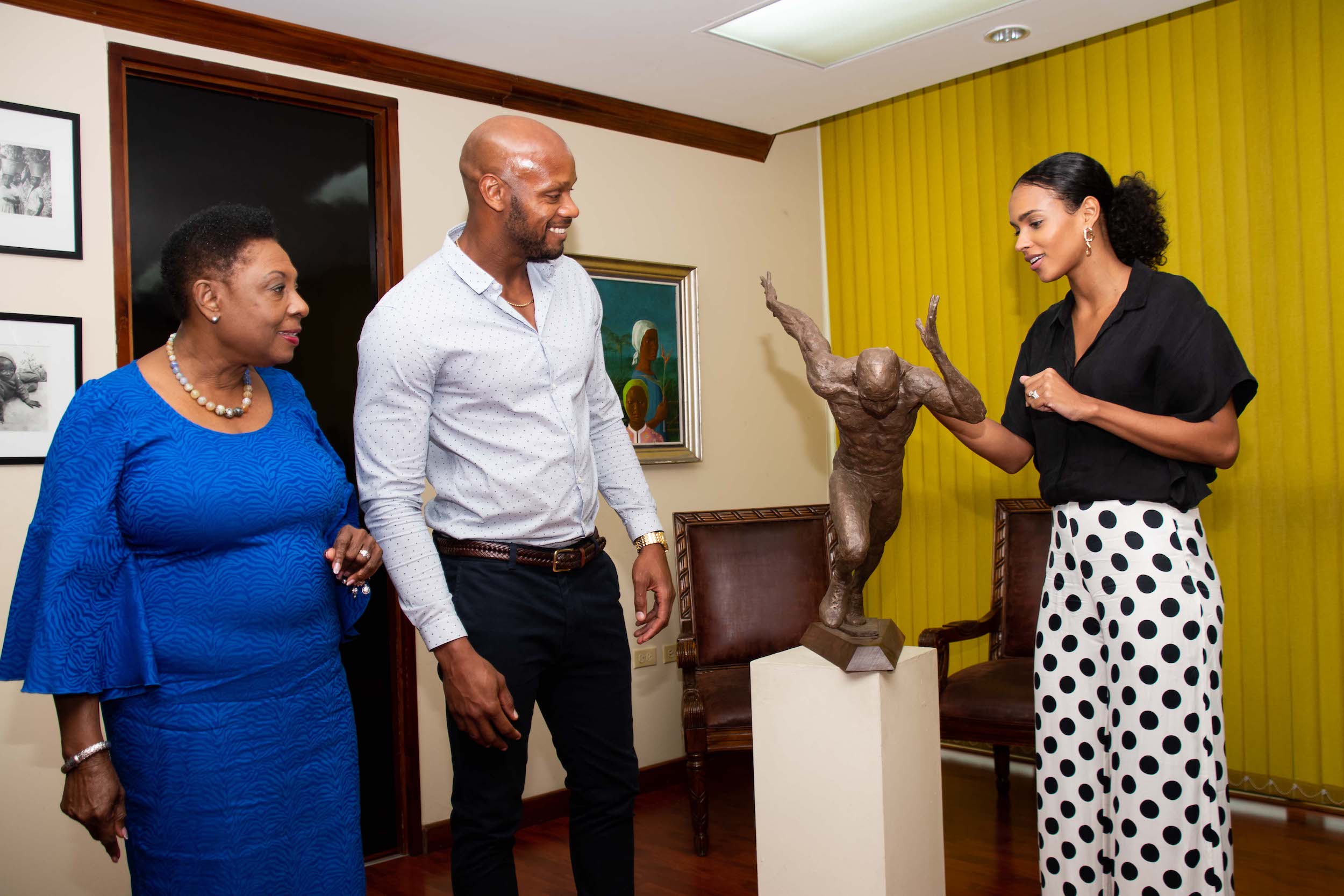