Jamaica’s former World 100m champion Asafa Powell said he will not run beyond 2018.

Powell, who has broken the 10-second barrier more times than anyone else – 98 times – has ruled out the next Olympic Games in Tokyo 2020.

“I am not thinking about 2020 right now, the farthest I will be going is 2018, maybe the Commonwealth Games and that’s where I see myself, just two years and not 2020,” said Powell, who is in the city as the brand ambassador for Sunday’s Airtel Delhi Half Marathon’s (ADHM). 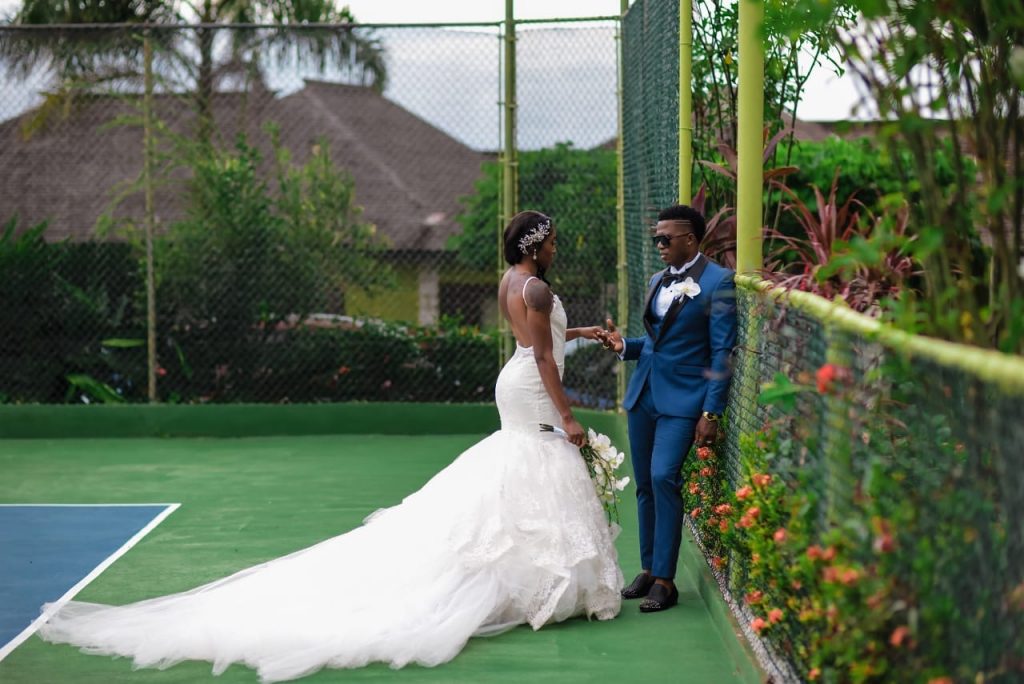