LAUSANNE – The Athletissima IAAF Diamond League has the first confirmed clash of the three fastest sprinters over 100m in the world this year, Justin Gatlin, Asafa Powell and Tyson Gay.

American Gatlin is the fastest with times of 9.74 and 9.75 while Powell, who led the world for three weeks, is second best this year with 9.84.

Gay sits third on the top list with 9.88, the fourth fastest time this year.

The July 9 meet will also have sprint superstar Usain Bolt, who is down to contest the 200m.

In the 400m hurdles, after Eugene and Rome, Kariem Hussein, the reigning European champion, will have another opportunity to race the World top athletes in the event.

Other athletes in the 400m hurdles will include Michael Tinsley, silver medalist in London and at the last World championships.

Other stars confirmed for the meet are Renaud Lavillenie, David Rudisha and Blanka Vlasic.

Who will win the Powell vs Gatlin vs Gay Clash, add you comment below 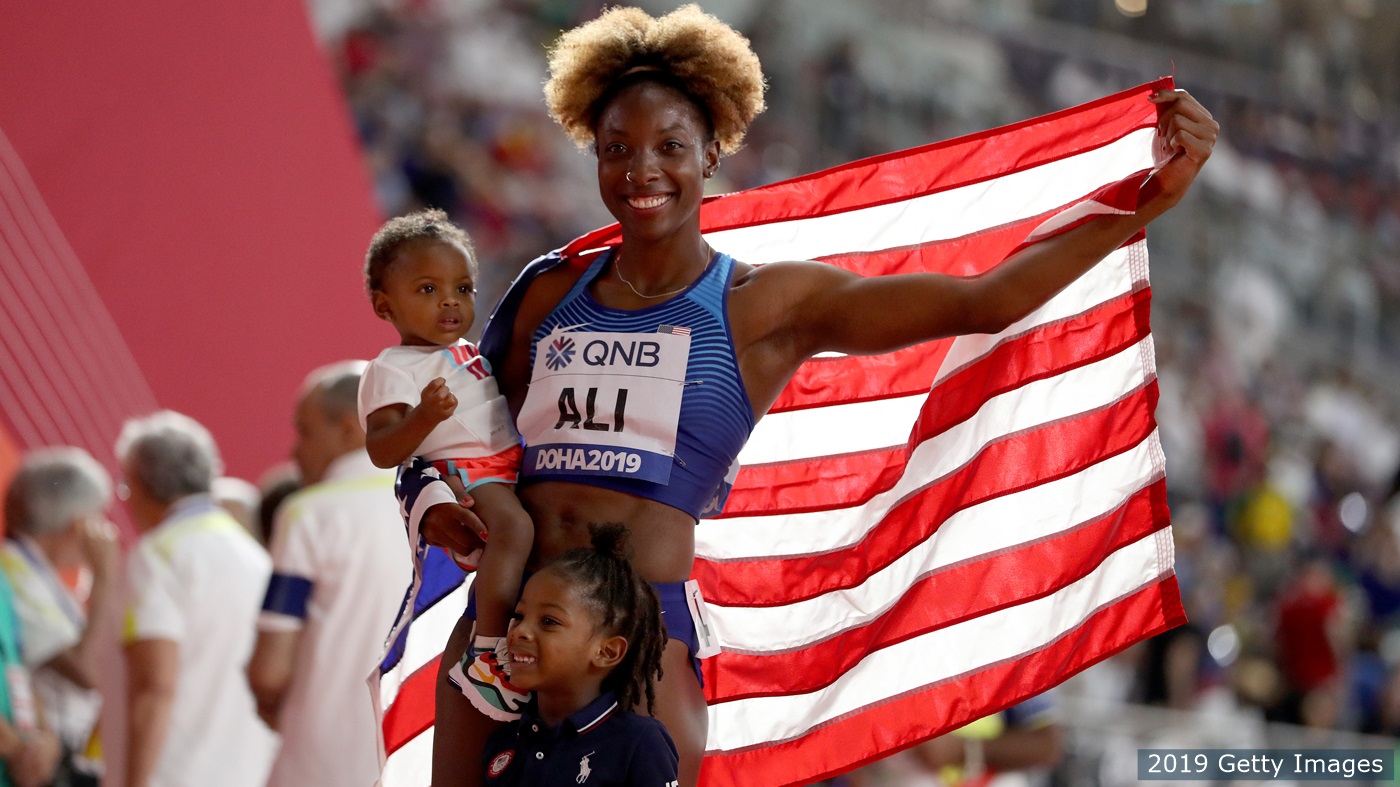