Powell, who won heat 2 in 6.57 to book his place in the final, finished second behind American Trell Kimmons.

Kimmons, the second-slowest qualifier for the final, surged from the start and outleaned his rivals at the finish line to win in 6.51 seconds with Powell, a world and Olympic 4×100 relay champion, second in 6.52, and American Michael Rodgers, the 2010 world runner-up at 60m, third in 6.53.

Ahye won the women's 60m crown in 7.15, edging American Tianna Bartoletta, a two-time world long jumpchampion, by .04 of a second with Ghana's Flings Owusu-Agyapong third in 7.26. 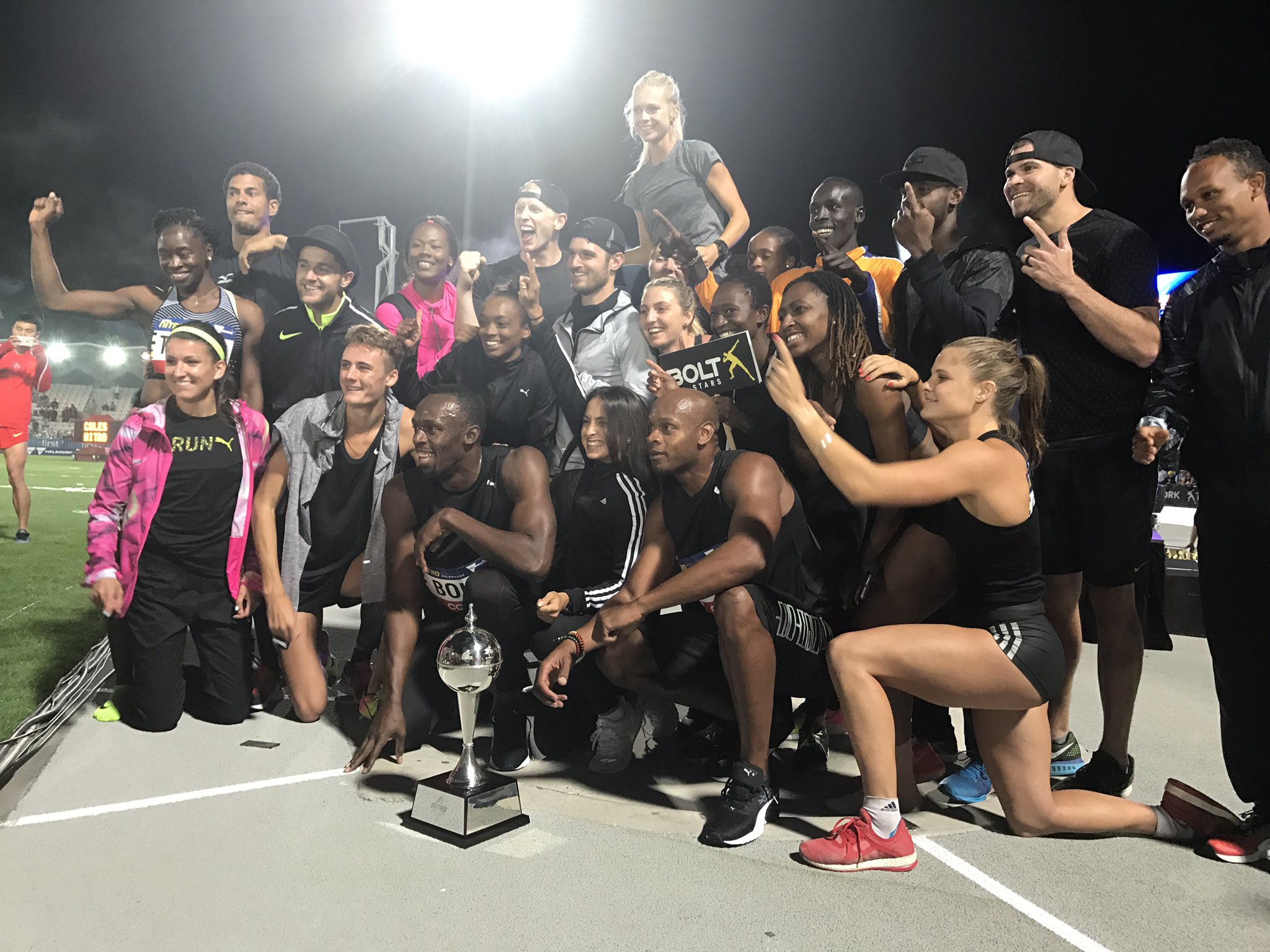