The statutes of Asafa Powell and Veronica Campbell-Brown will be unveiled soon at the National Stadium.

Olivia Grange, Minister of Sport, made the announcement at the Racers Grand Prix Launch on Thursday (9 May).

“Both athletes have signed off on them, and that is what is important,” Grange said.

“Very soon we will be unveiling those maquettes, and it will be interesting to see the responses,” the minister added.

The statue of Shelly-Ann Fraser-Pryce was unveiled in Statue Park at Independence Park, Kingston in October 2018.

Prime Minister Andrew Holness and Minister of Sport, Olivia Grange unveiled the statue during a ceremony, which was attended by the athletics family, ministers, and members of the public, on Sunday, 14 October 2018. 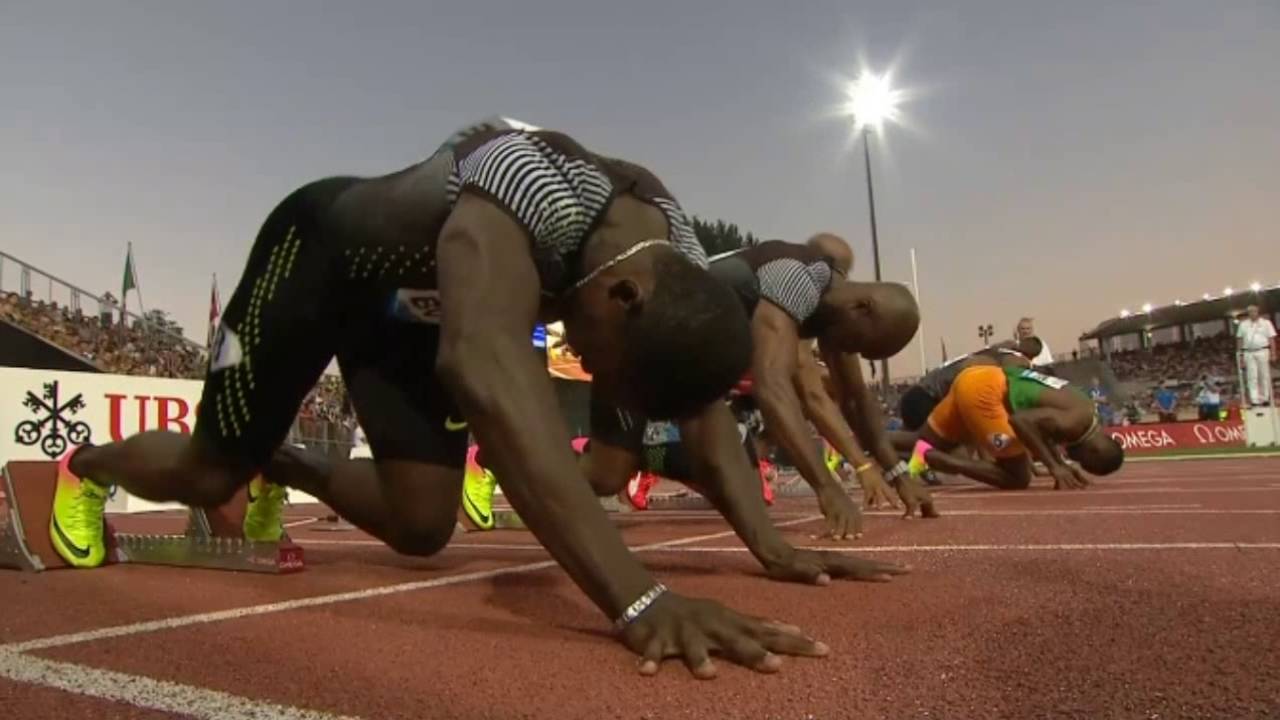