Coverage of the IAAF World Relays, #Bahamas2017 is brought to you by

Maurice Wilson, in an interview with RJR, confirmed the withdrawal among other developments.

According to Wilson, Powell, Forte and McDonald, the national 400m record holder, are experienced athletes “that would make a big difference to the composition of the team.” 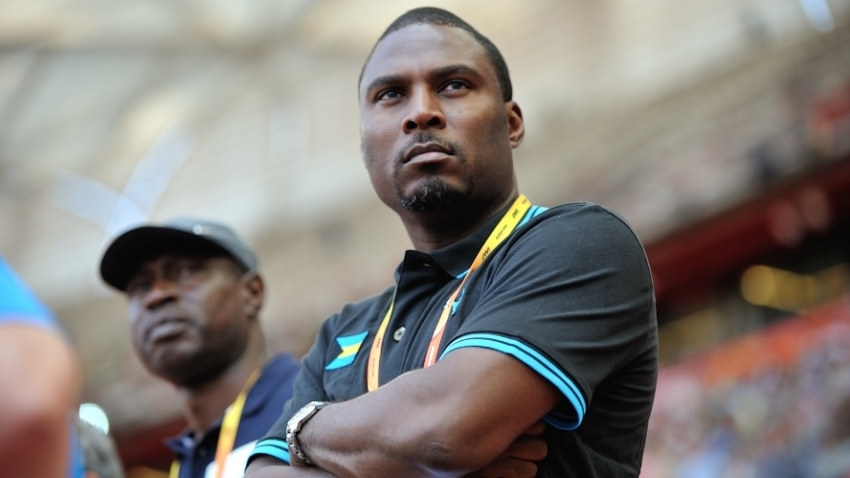