Sally Pearson’s 2018 100m hurdles campaign got underway at the WA Athletics Stadium on Saturday night, with the dual world champion posting a time of 12.73 (1.4w) at the Jandakot Airport Track Classic in Perth.

Pearson admitted that the effort was a little ‘rusty’ but was happy to get her season rolling.

“Considering, I hit like about four hurdles in that race it was pretty good,” Pearson said.

“I was training, warming up really, really well so I was probably expecting a 12.5. But I smashed the first hurdle, smashed about the fifth hurdle and I don’t even know how I made it home so considering all that it was pretty good.”

“As I’ve said in the past, it doesn’t matter who l line up against, they’re always my competitors,” Pearson said. “I could actually see Brianna’s shadow in the next lane as she was running so I thought she was half a metre behind me, so I had to push … the shadow really pushed me along wherever she was.
“I’ve definitely got a lot of work to do.”

Pearson’s time was well within the A qualifying mark of 13.01, while Beehan was just .01 short. 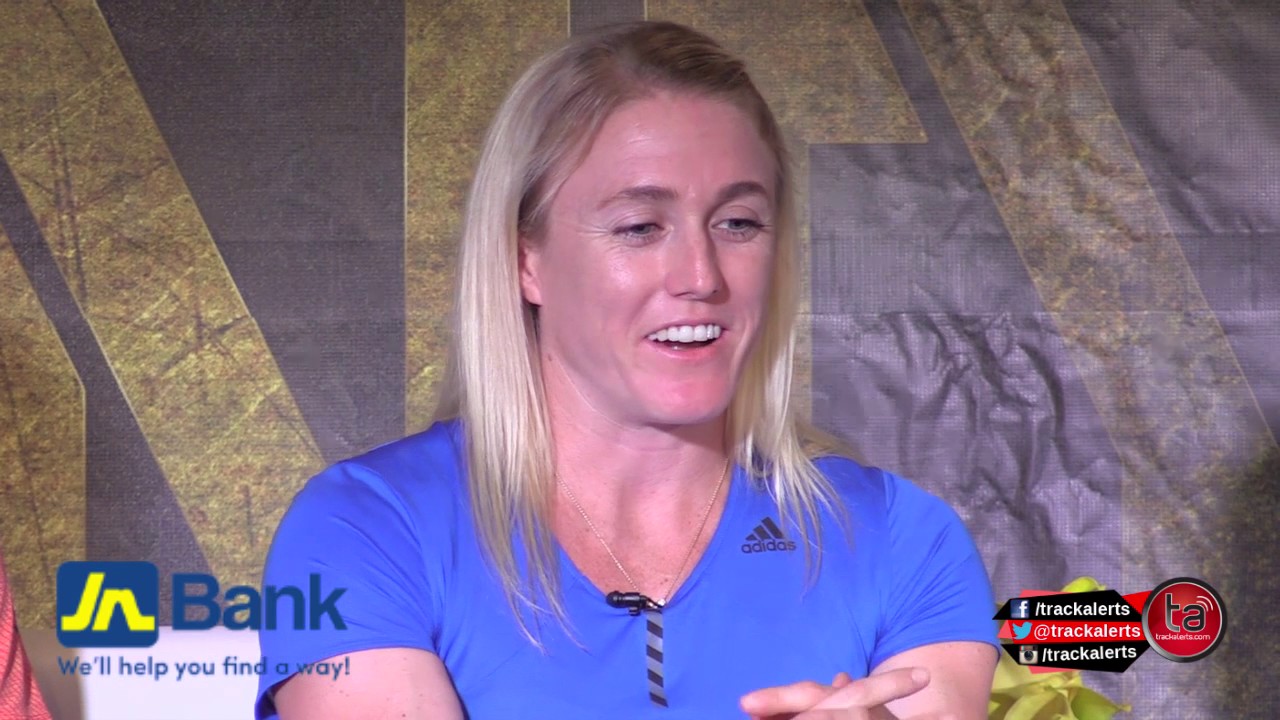