Affording the reigning champion with the chance to defend her world indoor 60m hurdles crown after a dominant performance two years ago, Pearson, who is the Australian Flame captain, will be joined in Sopot (POL) by her Moscow 2013 teammates Collis Birmingham (Vic, 3000m) and Fabrice Lapierre (NSW, Long Jump).

“On behalf of the Athletics Australia Selectors, I congratulate Sally, Collis and Fabrice on their selection to the Australian team for the IAAF World IndoorChampionships. Together they make up our initial selections, with a Final Selectors Meeting to confirm additional athletes scheduled for mid-February,” Dion Russell, Athletics Australia Chairman of Selectors, said.

“In the absence of a Selection Trial the Selectors took into account factors such as capability to perform at a high level at the World Indoors, medal contention and potential to be a future Olympic or World Championships finalist.”

Pearson’s selection launches what the 2013 IAAF World Championships silver medallist hopes will be a strong early season as she pushes to win gold at the 2014 Commonwealth Games in Glasgow (SCO) later this year.

Set to compete across the 2014 National Athletics Series, including in Adelaide(SA) on 15 February and Perth (WA) on 22 February before travelling to the Championship, Pearson has enjoyed a strong block of training on the Gold Coast (Qld) in recent weeks. This alone is a sharp contrast to her start to last year, when the Australian and Oceania 100m hurdles record holder suffered two hamstring injuries that delayed the start of her hurdles season to the Ostrava Golden Spike in June.

"It's exciting to be back defending my title this year, and it will be a good addition to the already busy start to my year," Pearson said.

“The Australian season for me is a really important time to build up my speed for later in the season and the shortened format of World Indoors allows for that very well. I lost the opportunity to do that last year, and I see it as crucial as a sprinter because race fitness is so important. Sopot lets me work on getting that edge on the other girls through a great start so I am looking forward to it.”

Pearson is likely to duel with many of the women she raced in the final at Moscow 2013.Tiffany Porter (GBR), who won bronze, and Angela Whyte (CAN) are likely starters, while Americans Brianna Rollins, Dawn Harper-Nelson, Kellie Wells and Lolo Jones will battle it out at the US Trials next month for the available spots.

“I’m expecting to see most of the girls from Moscow, Tiffany will definitely be there and I’m sure most of the Europeans will as well,” Pearson added.

“The US Trials will be very interesting. Only two places are up for grabs and it is such a competitive event over there. They don’t have a major championship other than the World Indoors this year, so I’m sure most of the girls will be running for a spot and that should make it a strong contest.

“I’d love to see Brianna run; she has a pretty quick indoor time and I’m interested to see how she is starting to progress this year. You want to run against the best in the world so that you are the best of the best when you win, and that’s why it would be awesome to have her there.”

Birmingham’s nod for Sopot will ensure his IAAF World Indoor Championships debut, despite a longstanding international career that has seen the four-time national champion don the green and gold on 13 occasions.

Laying claim to the Australian 15km road and half marathon records, the 29-year-old, who is coached by Nic Bideau, will compete in the 3000m after demonstrating his ability to mix it with the best by placing 8th in the open men’s race at the IAAF World Cross Country Championships last year.

He is one of four athletes already nominated to the Australian Commonwealth Games Association for selection to Glasgow 2014 after he won the Australian 10,000m championship in a ‘B’ Standard time at the Zatopek:10 late last year, and in recent weeks has spent time altitude training at Falls Creek alongside a plethora of distance runners who make the annual pilgrimage to the Victorian ski resort during the summer.

Lapierre won gold with a leap of 8.17m at the 2010 IAAF World Indoor Championships in Doha (QAT), before going on to win the Commonwealth title in Delhi (IND) later that same year.

Unable to record a jump at last year’s IAAF World Championships in Moscow (RUS), the four-time national champion will be looking to launch his season strongly ahead of the 92nd Australian Athletics Championships. 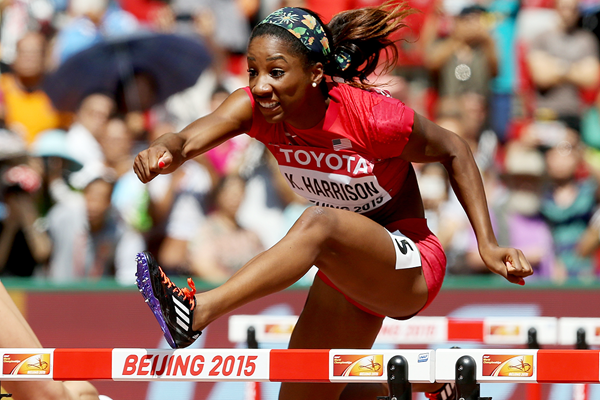 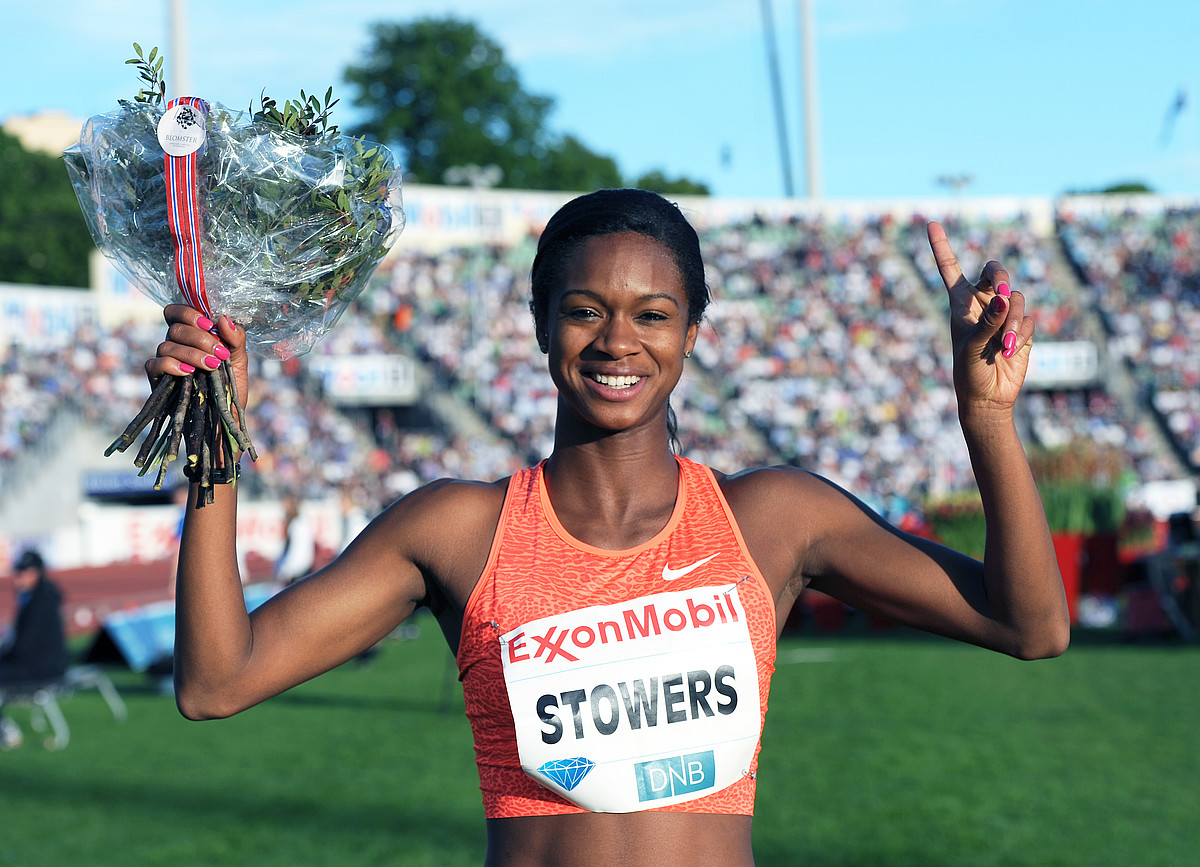 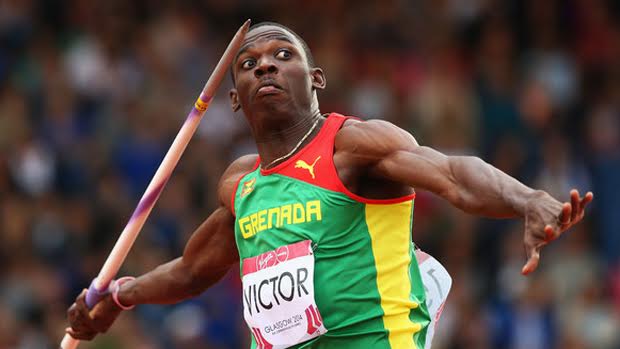