Over 2,000 athletes from primary, prep and secondary schools; clubs and institutions, will compete at this year’s Milo Western Relays, set for GC Foster College on 8 February 2020.

Several of the island’s big clubs and institutions such as MVP, GC Foster College, Sprintec, UTech, UWI, along with Montego Bay-based Comets, will descend on the groups of the all-sports college in Angels, Spanish Town.

She traced her journey which began at Frome Technical High School to her bronze medal at the 2019 World Championship in Qatar, while encouraging the many young athletes at the launch to fight for their dreams and never give up even when the going seems unattainable.

Chairman of the organizing committee, Ray Harvey, said they have to use GC Foster College, for the second year running, because of the unavailability of the track at the Montego Bay Sports Complex. The running track is to be re-laid.

Harvey also said that the excitement of the meet extended to the battle of the relays which will attract prize monies to the tune of $390,000, which will be shared among the top four finishers of the 4x800M, 4x400M and the 4x100M Class 1 for high school girls and boys.

The Patron for this year is Wayne Long. Long has worked behind the scenes for many years to ensure that the times of the athletes were credible.
His work has been invaluable to the meet and track and field in Jamaica.

The MILO Sports Nutrition and Lifestyle Clinic (geared towards the student-athletes and their coaches) which is in its 13th year, followed the launch.
It consisted of several sessions running concurrently. They included Physiotherapy talk, Food preparation demonstration, nutrition talk and a special presentation by Julian Robinson.

IAAF Level V certified throws coach, Julian Robinson, presented on ‘developing successful field events athletes’ with an emphasis on the Throws. The athletes and coaches took notes while planning to adapt them to their programmes.

Trade Marketing Manager at Nestle Jamaica and parent company of MILO, Chevanne Lawrence announced his company’s 26th consecutive year of sponsorship for the event. He indicated that all patrons who pay to attend the meet will get a pack of MILO.

Additionally, one lucky Patron will walk away with a major prize before the completion of the meet.

The sponsors for this year’s meet are MILO, Digicel, Custom Marble & Designs, Gleaner, and the Thomas family. 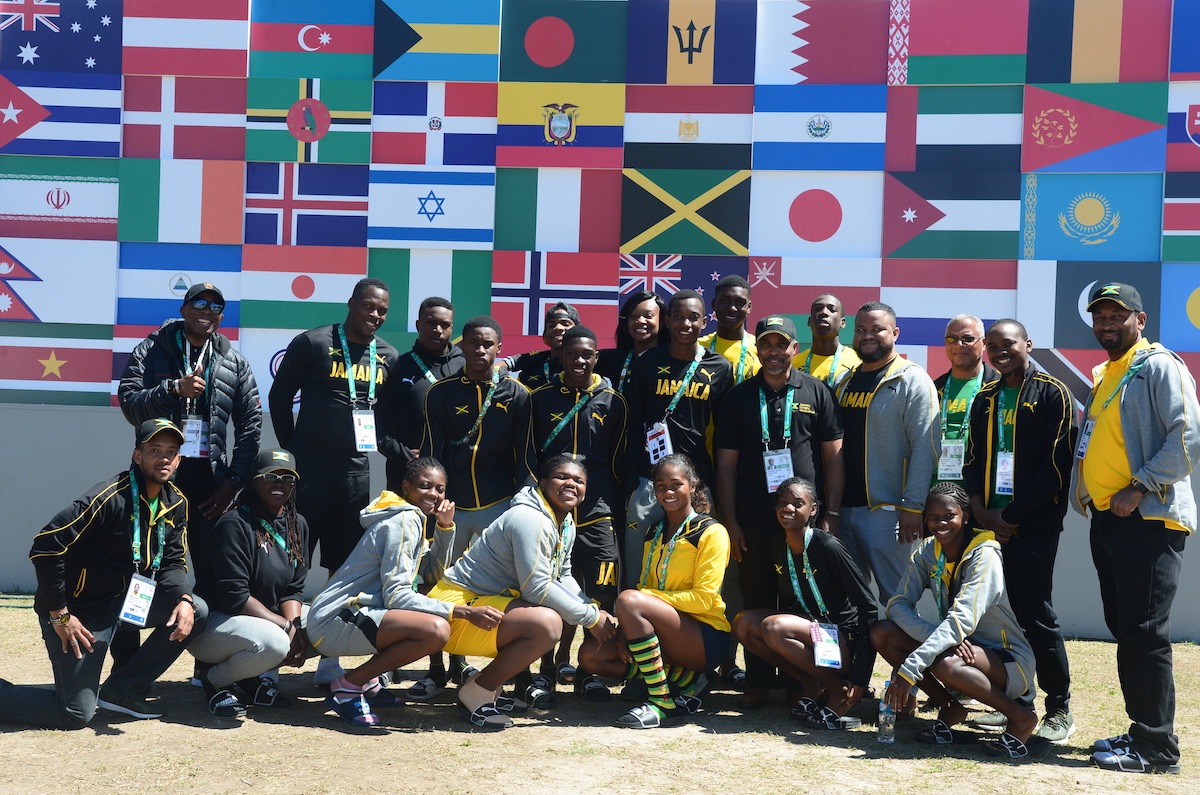