FAYETTEVILLE, Ark. – Having begun his postseason run with an SEC title, sophomore Omar McLeod continues to be named among the nation’s best with Wednesday’s release of the Bowerman Watch List. He has appeared on the past five lists. Through the first eight weeks of his outdoor campaign, McLeod is the NCAA leader and world No. 4 in the 110-meter hurdles.

McLeod remained undefeated in a hurdles race this season—indoor or outdoor—with this championship effort at the SEC Outdoor Championships in Starkville, Miss. He crossed the finish line in 13.28 to win his first outdoor conference title and his third overall. McLeod became the Razorbacks’ fourth SEC champion in the 110-meter hurdles and the first since the 1997 season. He is the second hurdler (Chris Phillips) in program history to sweep in the SEC indoor and outdoor titles.

McLeod opened his outdoor season at the 106th Drake Relays where he broke the meet and school record with his nation-leading time of 13.21 to also equal the fifth-fastest performance in NCAA history. He also won Drake Relays titles with teammates Kenzo Cotton, Jarrion Lawson and Marqueze Washington in the 4×100- and 4×200-meter relays. For his performance, McLeod was the co-recipient of the Maury White Award as the meet’s Most Outstanding Performer.

During the indoor season, McLeod successfully defended his NCAA title in the 60-meter hurdles with a collegiate-record performances of 7.45 in front of the home crowd at the Randal Tyson Track Center. McLeod earned his first appearance on the Bowerman Watch List after winning the SEC indoor title in 7.49 to break the meet and school records. He also ran a leg of Arkansas’ indoor All-American 4×400-meter relay team.

The Kingston, Jamaica, native is the sixth Razorback to appear on the Bowerman Watch List, and one of three from the current roster along with teammates Andrew Irwin (2013) and Lawson (2014). With McLeod’s appearance, Arkansas has now been represented 18 times on the Watch List.

The Bowerman award, which debuted in 2009, is presented annually by the USTFCCCA to the standout male and female collegiate track and field athletes in the nation. In total, the winners from the award’s first five years have gone on to win three Olympic medals, two World Championship titles and six World Championship medals overall. The next men’s Watch List will be released June 3.

McLeod and the Razorbacks return to competition May 28-20 at the NCAA West Preliminary in Austin, Texas. The top-12 qualifiers in each event from the preliminary rounds then advance to the 2015 NCAA Outdoor Championships in Eugene, Ore., which will host the nation’s best June 10-13 at Hayward Field. 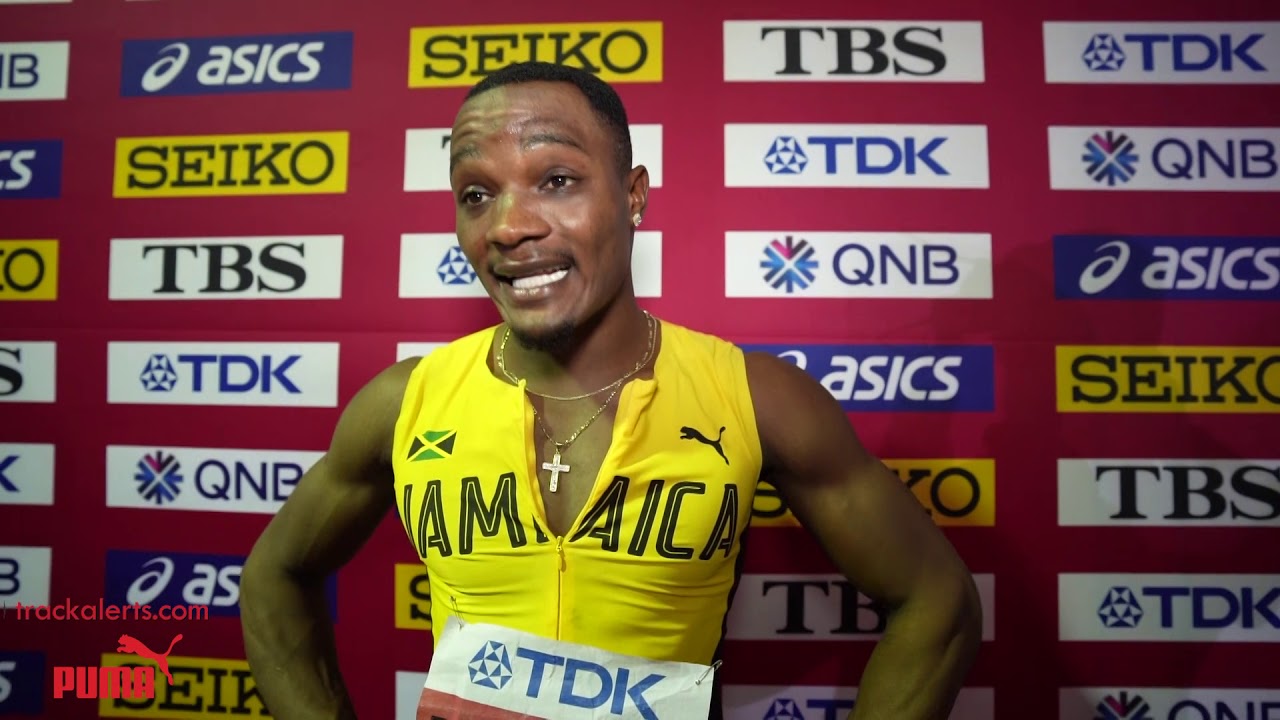