O’Hara, who allowed for a rework of his contractual agreement in order to run at the event, expressed delight at the victory.

“I am happy that I was given the chance to compete and also help my team to victory," said O'Hara. 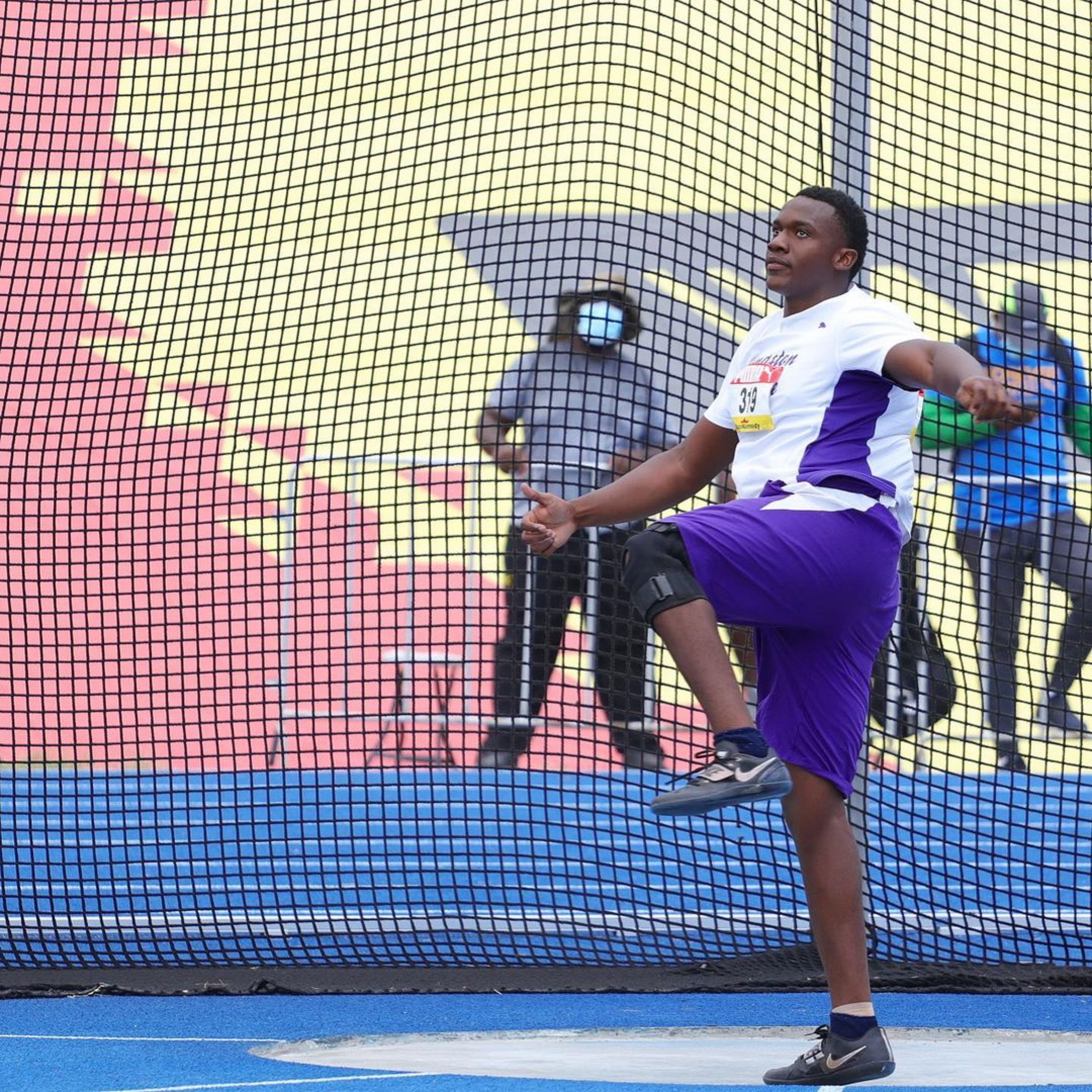