News broke earlier this week that Coleman missed three out of competition test, which could rule him out of next month’s World Championships in Doha.

“I’ve been shocked,” said Lyles when asked to comment in Paris.

“You don’t expect anybody to be missing three,” added Lyles, who is in Paris for Saturday’s Diamond League Meeting.

“You don’t know why. It could be a multitude of things, so I don’t know.”

Lyles, who ran 19.50 this season, is the favourite to dominate the 200m since Usain Bolt bowed out two years ago. 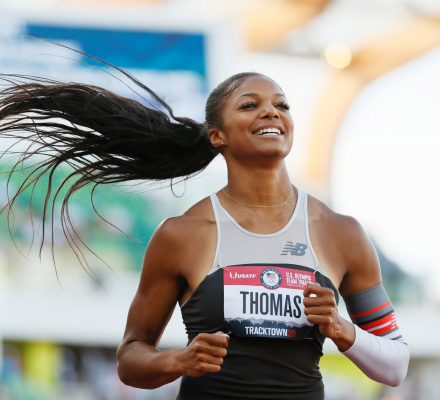