Lyles said Coleman’s violations could prevent them from breaking the world 4x100m record at the Olympic Games.

“It hurts because we want to go to Tokyo and aim for the world record,” he was quoted by BBC saying.

USA’s quartet of Coleman, Justin Gatlin, Michael Rodgers and Lyles, ran a national record of 37.10 to win in Doha 2019.

Coleman is provisionally suspended for missing three doping tests in a year.

“You are just hoping for a little more responsibility,” said Lyles. 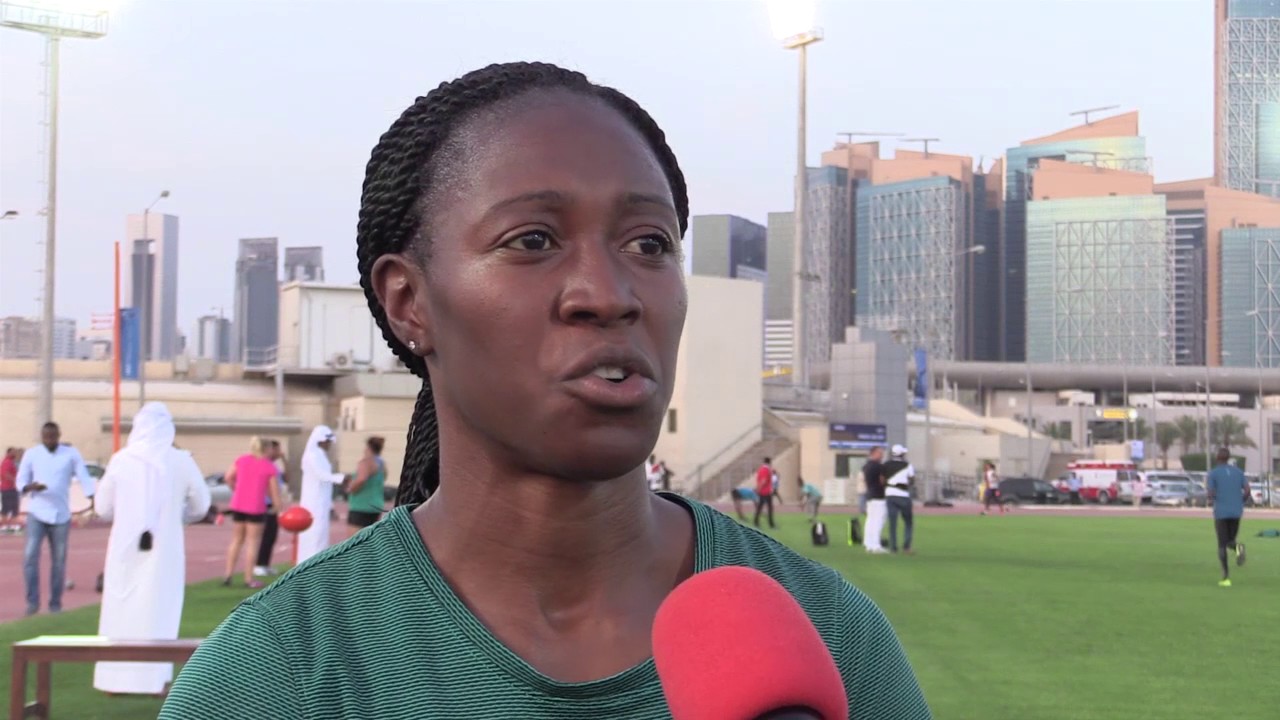