American sprinter Noah Lyles believes he can erase Usain Bolt’s 19.19s 200m world record. He said if by 2020 the season goes like how it’s going now, he may shock himself.

“I definitely think its possible,” said the 2016 World junior 100m champion while adding “I dream about it every night.”

The 20-year-old also touched on Jamaica’s sprint dominate since 2008.

“Doesn’t feel good,” he said of Jamaica’s domination of the sprint events.

“Seeing Americans, not at the top hurts my soul.” 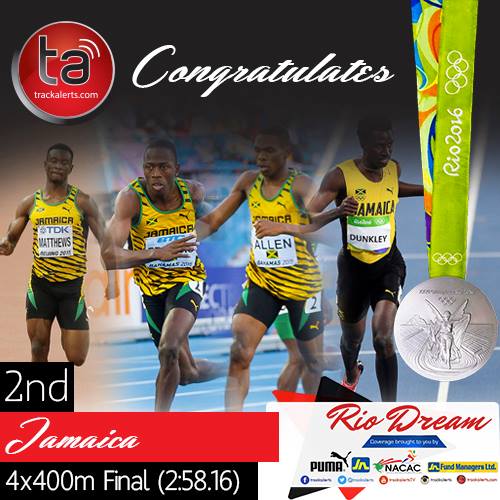 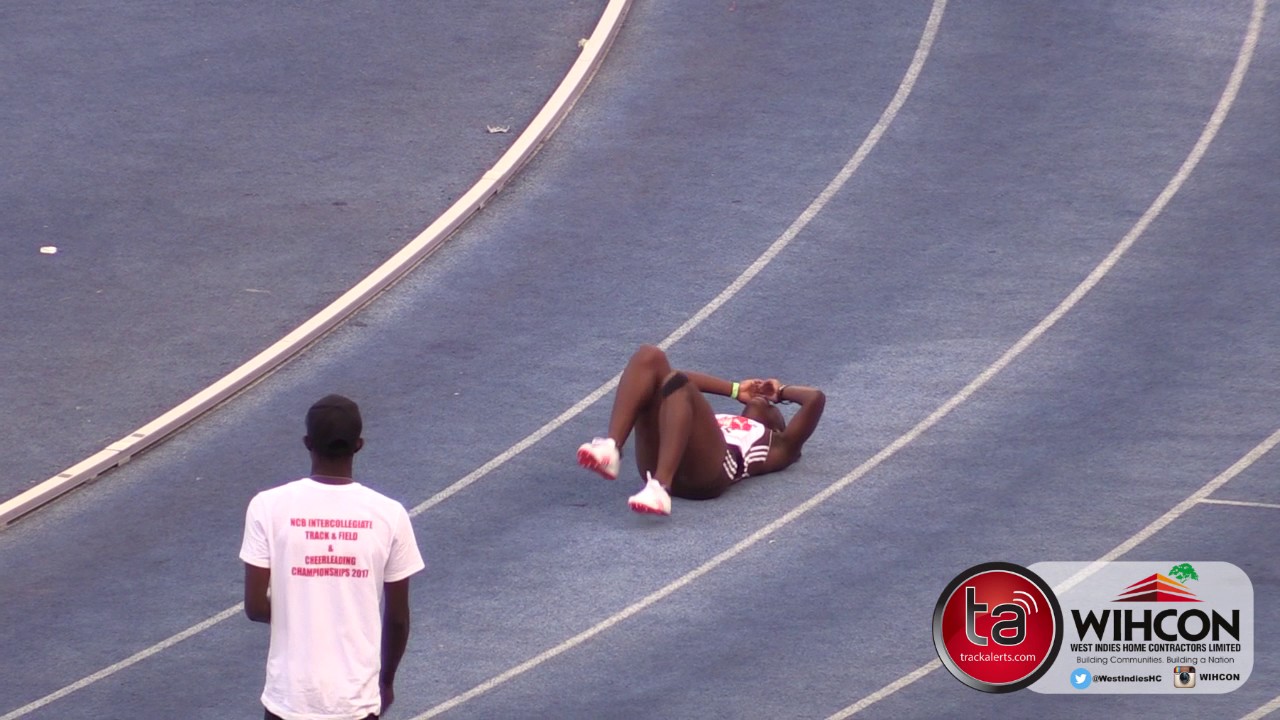