Jamaican hammer throwers won’t have any space at trials this year as according to information coming out of the Jamaica Administrative Athletics Association (JAAA), the event will not be staged.

On this year’s entry form for trials where the events to be contested are listed, no mention was made of the hammer event.

At least two athletes, in the last month, contacted TrackAlerts.com with their intention to compete in the hammer at Trials.

In 2013, Dania Levy, who won silver at the 2011 Pan Am Junior Championships, broke the first record at National Trials, tossing 64.36 metres to erase the old mark of 63.75 done over a decade ago.

In 2005, American-born Natalie Grant won Jamaica's first hammer throw medal when she picked up bronze at the 20th Central America and Caribbean (CAC) athletics championships. She did 61.34m at the time.

Former Edwin Allen athlete Vanessa Levy, who spent her last high school year at Vere 6th form, has expressed an interest to compete in the hammer for Jamaica this year.

George Jumpp, who was 5th at the Intercollegiate Association of Amateur Athletes of America (IC4A) meet with a personal best 60.28m, short of the national record of 61.48m, has also written to TrackAlerts.com to share his story. 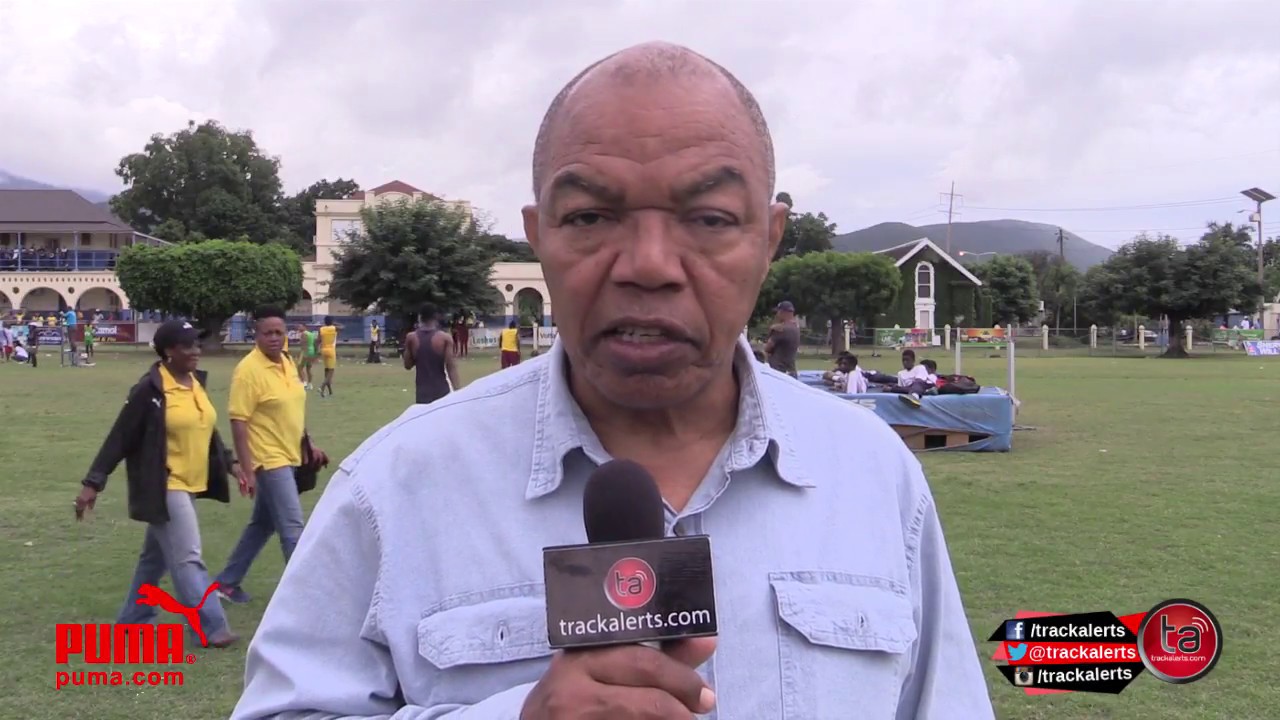 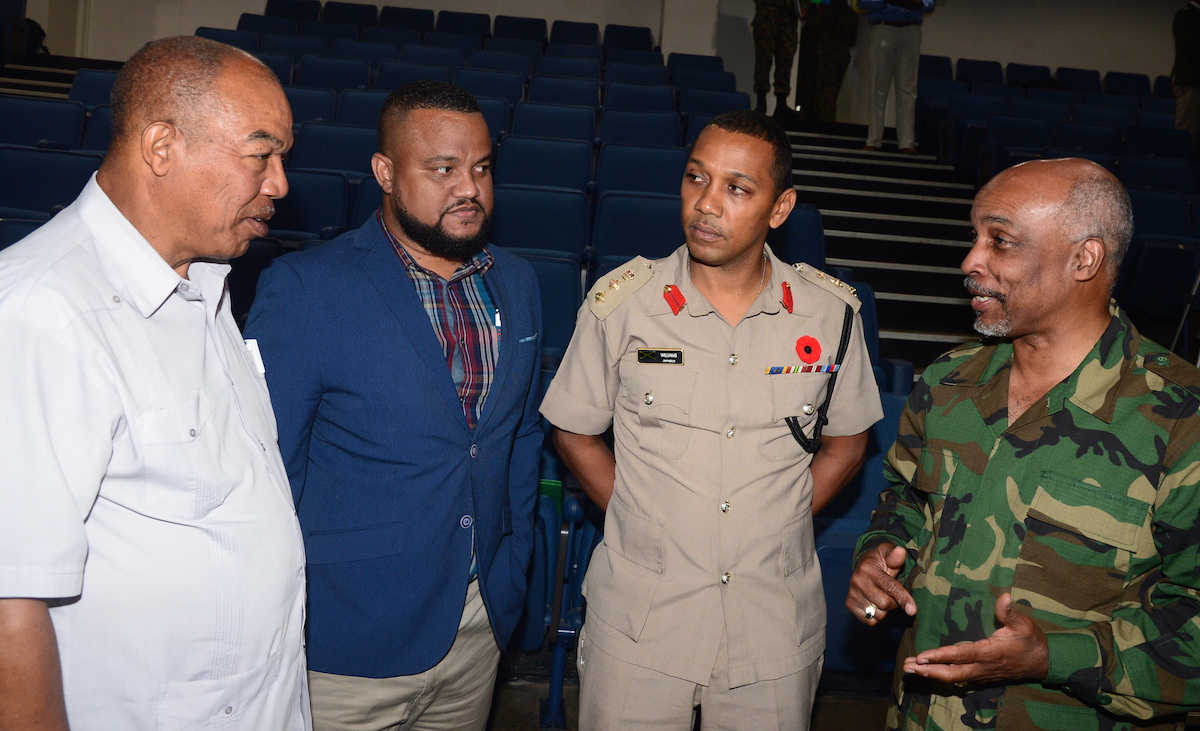