Shericka Jackson (JAM) and Shaunae Miller-Uibo (BAH) face-off for the second time this season. In April, Miller-Uibo won the Commonwealth Games clash, but Jackson came away with a personal best of 22.18s.

Dafne Schippers (NED), the fastest in the field at 21.63, Deajah Stevens (USA), Marie-Josee Ta Lou (CIV) and Kyra Jefferson (USA) are also in the field.

The women’s 400m hurdles will have Leah Nugent (JAM) and Janieve Russell (JAM). Both have season-best times of 56.52 and 54.01 respectively.

Justin Gatlin (USA), Andre De Grasse (CAN) and Isiah Young are the biggest names in the men’s 100m dash.

Damar Forbes (JAM) will start in the men’s long jump, while Levern Spencer (LCA) is in the women’s high jump.

The provisional entry lists for the second meeting of the 2018 IAAF Diamond League in Shanghai on 12 May are now available. 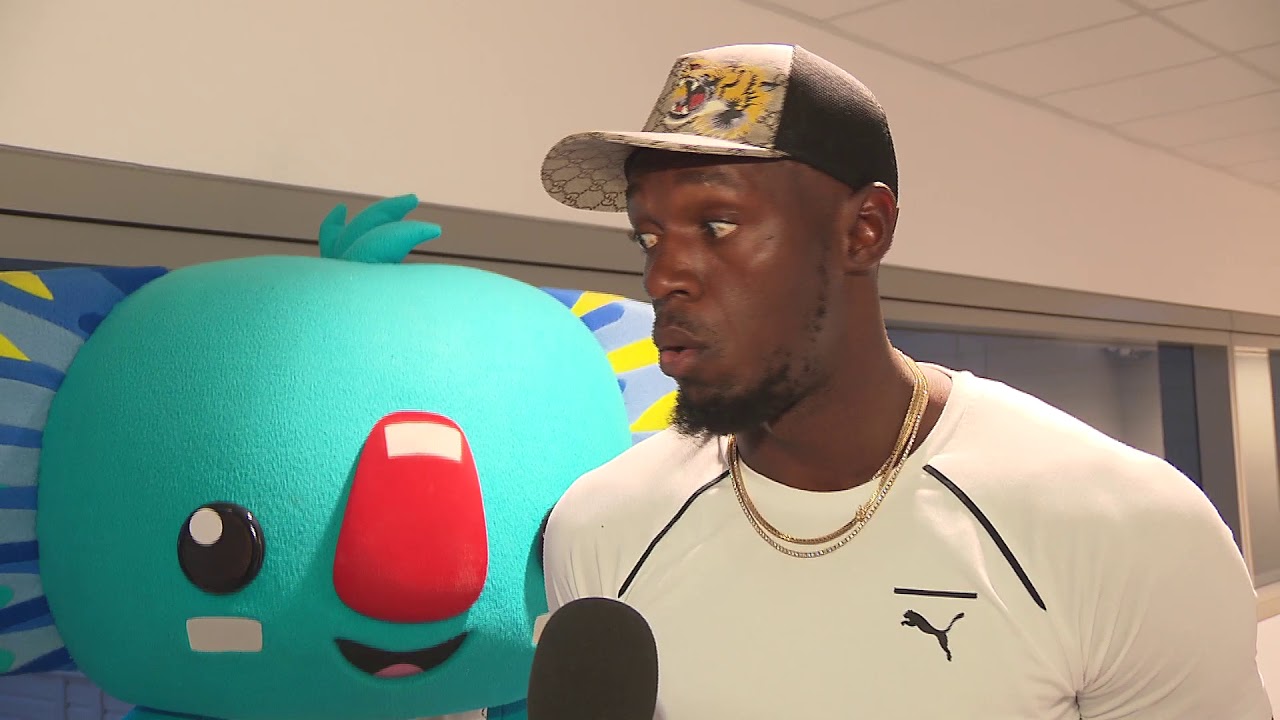