Nickel Ashmeade fought several painful moments in the last 10 years. He’s now back to full fitness.
“I am okay now.”

Ashmeade, Rio 2016 Olympic Games 4x100m gold medallist, is signing “I am blessed. I am blessed to be here.”

The former St. Jago star athlete said he started having injuries since in his first year out of high school in 2010.

The year 2013, however, was when it hit big. He said just before the Moscow 2013 World Championships, “I had some groin issues back then; obviously, it was just a twinge, and I pay no attention, I ignored it.”

He said it got worse in 2014, which forced him on a lot of Ibuprofen Tylenol for the pain.

“So over the years it has been an issue that was there, I just ignored, ignored, ignored it,” revealed the 2008 World U20 200m silver medallist on the Commentators Podcast, on Sportsmax.
In 2017 he said was when things “reached its breaking point where it ripped completely when I was racing in Italy.

He visited Germany’s Dr Hans-Wilhelm Muller Wohlfahrt, but nothing much change.

The three-time national champion said he did surgery in 2018 for Heterotopic Ossification.

According to Craig Hospital in the USA, “Heterotopic Ossification (HO) is the abnormal growth of bone in the non-skeletal tissues including muscle, tendons or other soft tissue. When HO develops, new bone grows at three times the normal rate, resulting in jagged, painful joints.”

Ashmeade said he wanted to give up from in 2014. However, despite the tough times, he praised his support system, which kept him on track.

” Nothing holds me down; I am a fighter,” he said.
At July’s 4 Showdown in Otown, Florida, Ashmeade returned with 10.33.

“I am okay now; I am having no issues right now, I am back fully fit right now. 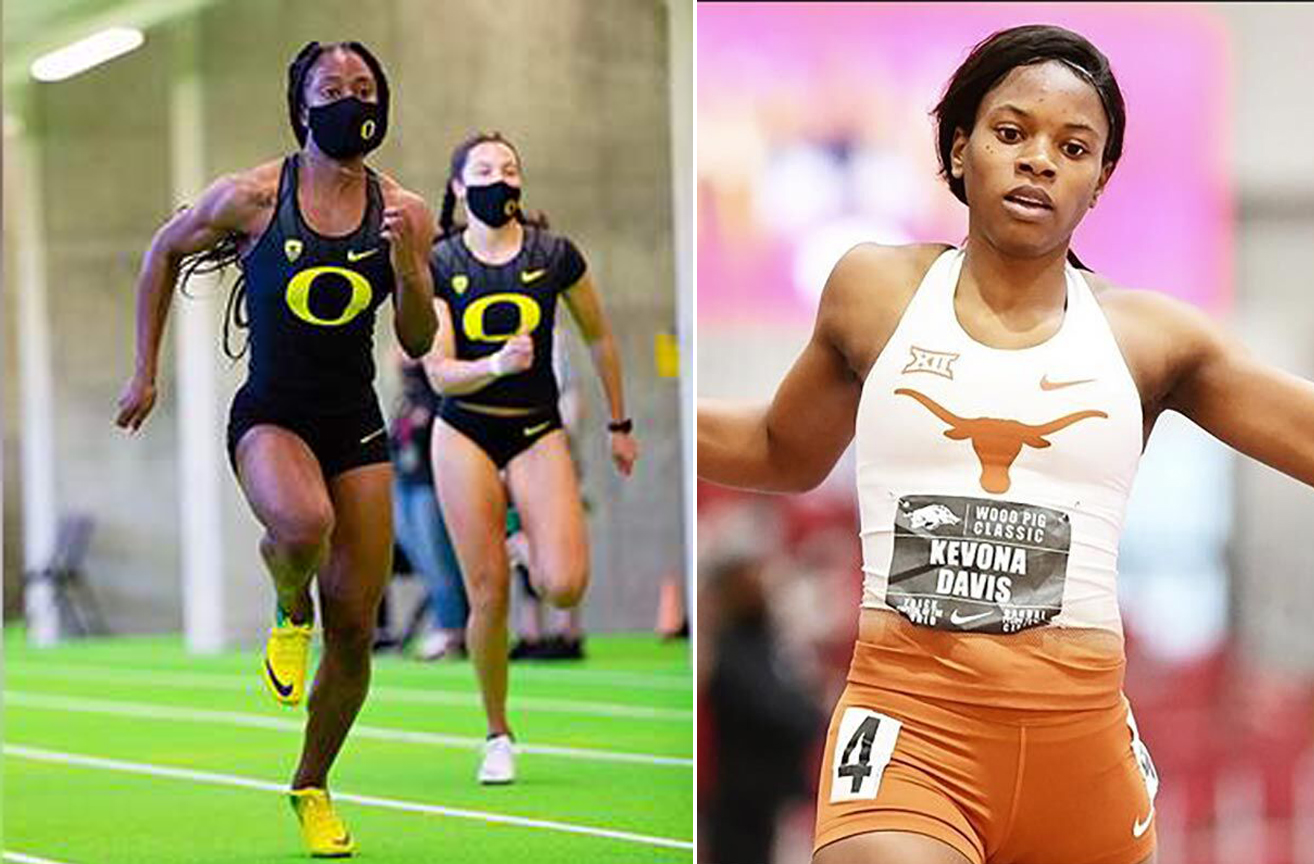 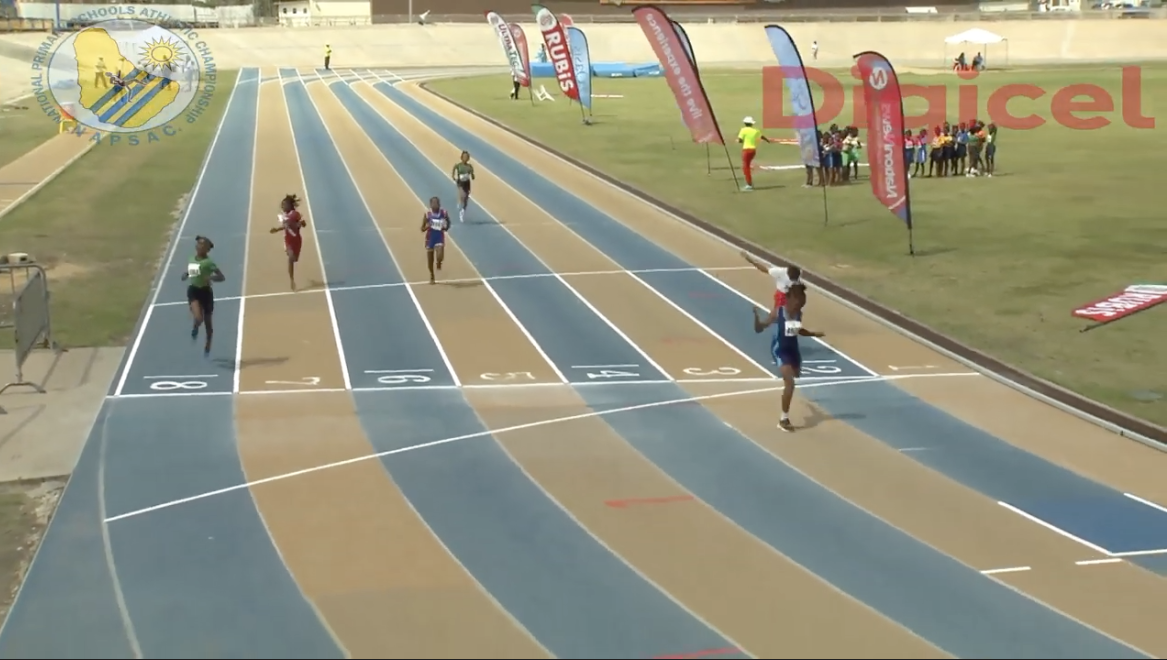