The Saint Lucia Athletics Association’s Junior Male Athlete of the Year for 2017, Reuben Junior Nichols, was one of the recipients in the annual Morne Stars Athletics Club awards ceremony.

Reuben, aged 16, is currently on scholarship at Kingston College in Jamaica. He joins seven other club members in this year’s awards, which were voted on by Morne Stars members and executive.
Reuben was named Male Track Athlete of the Year for the second year in a row, after winning 17 gold medals in the calendar year 2017, as well as making the semifinals of the IAAF World Under-18 Championships in Nairobi, Kenya.

Also repeating was Female Track Athlete of the Year, Allana Paul. The soon-to-be 20-year-old was a triple gold medallist at the Windward Islands School Games, after dominating for Sir Arthur Lewis at the Inter-Schools Track Championships.

New to the list was Jaryl Bernard, who made his mark in the Shot Put and Discus Throw, earning him the title of Male Field Events Athlete of the Year. Jaryl also graduated from Sir Arthur Lewis Community College and excelled in basketball.

Shamalyn Albert was named Female Field Events Athlete of the Year for 2017. She picked up medals in the High Jump and Javelin Throw at the Organisation of Eastern Caribbean States Championships, and set personal bests in several events.

The Male Juvenile Athlete of the Year is Kerick Victor, who captured two gold medals at the 2017 Under-15 National Championships, in Cricket Bal Throw and Shot Put. His female counterpart was sprint champion, Kayla Thorpe.

Copping the Spirit of Morne Stars title was Shamalyn Albert, who urged her teammates to strive for great things, and to always put in maximum effort. She expressed her surprise at getting the award and thanked all those who voted for her.

Shamalyn will be awarded a dinner for two as reward for her performances during 2017. 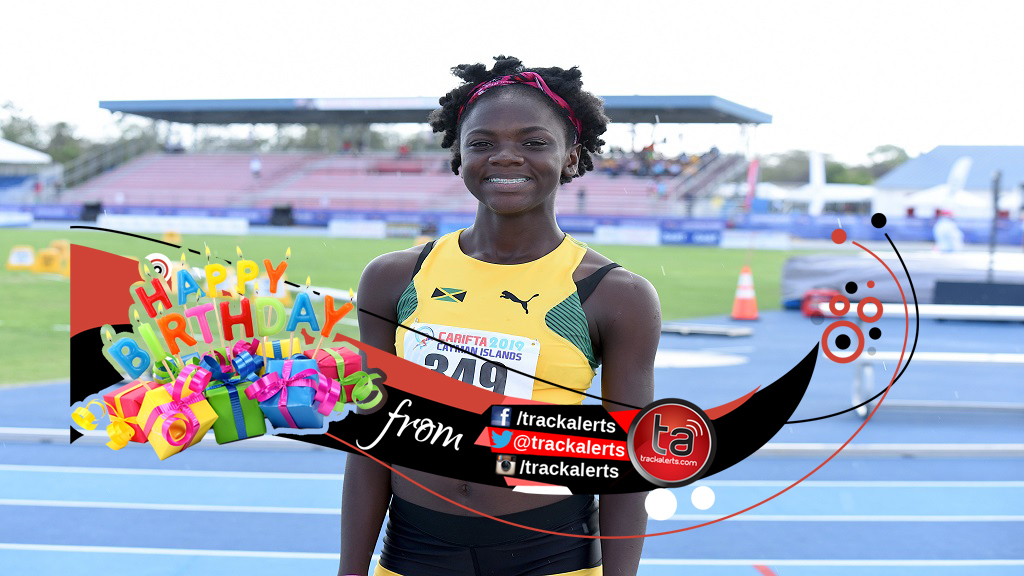