Kemba Nelson and Kevona Davis advanced to the final of the women’s 60m dash at the Tyson Invitational. The meet is currently taking place in Fayetteville, Arkansas.

Nelson matched her teammate Brianna Duncan stride for stride in the first heat as both went across the line in 7.28 seconds. Duncan was given the nod by the photo finish judge, 7.273 to Nelson’s 7.279.

Davis was up next in heat two, and she advanced with a personal best 7.29. She, however, was second behind Alabama senior Tamara Clark, 7.26. She beat her previous mark of 7.34.

In the men’s 60m hurdles, LSU’s Damion Thomas qualified for the final in 7.81 and Phillip Lemonious of Arkansas, 7.83. Both Jamaicans ran in the same heat.

Trey Cunningham of Florida State, the fastest collegiate athlete this season with 7.64, is the man to beat after his 7.66 in the heats.

Thomas is the third fastest in the nation with 7.71 and Lemonious, joint sixth with 7.79.

Jamaican Daszay Freeman, in the women’s 60m hurdles, enters the final as the third-fastest from the heats with a personal best 8.12.

Stacey-Ann Williams, representing Texas Longhorn, ran 52.50 for fourth in the women’s 400m. Her teammate Sanique Walker was 14th overall in 56.15.

Trinidad and Tobago’s Tyra Gittens, who represents Texas A&M, leapt 6.43m for third in the women’s long jump. The event was won by Deborah Acquah, also of Texas A&M with 6.58m.

Live Results of the Tyson Invitational is here 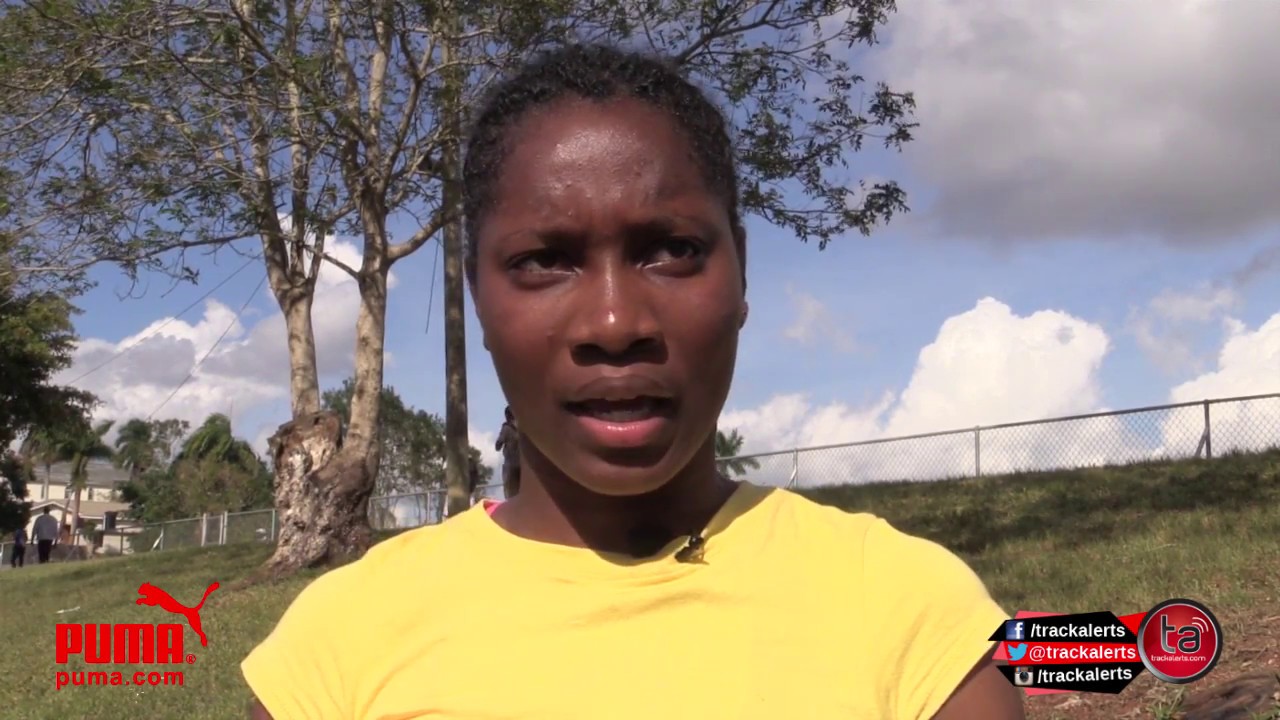 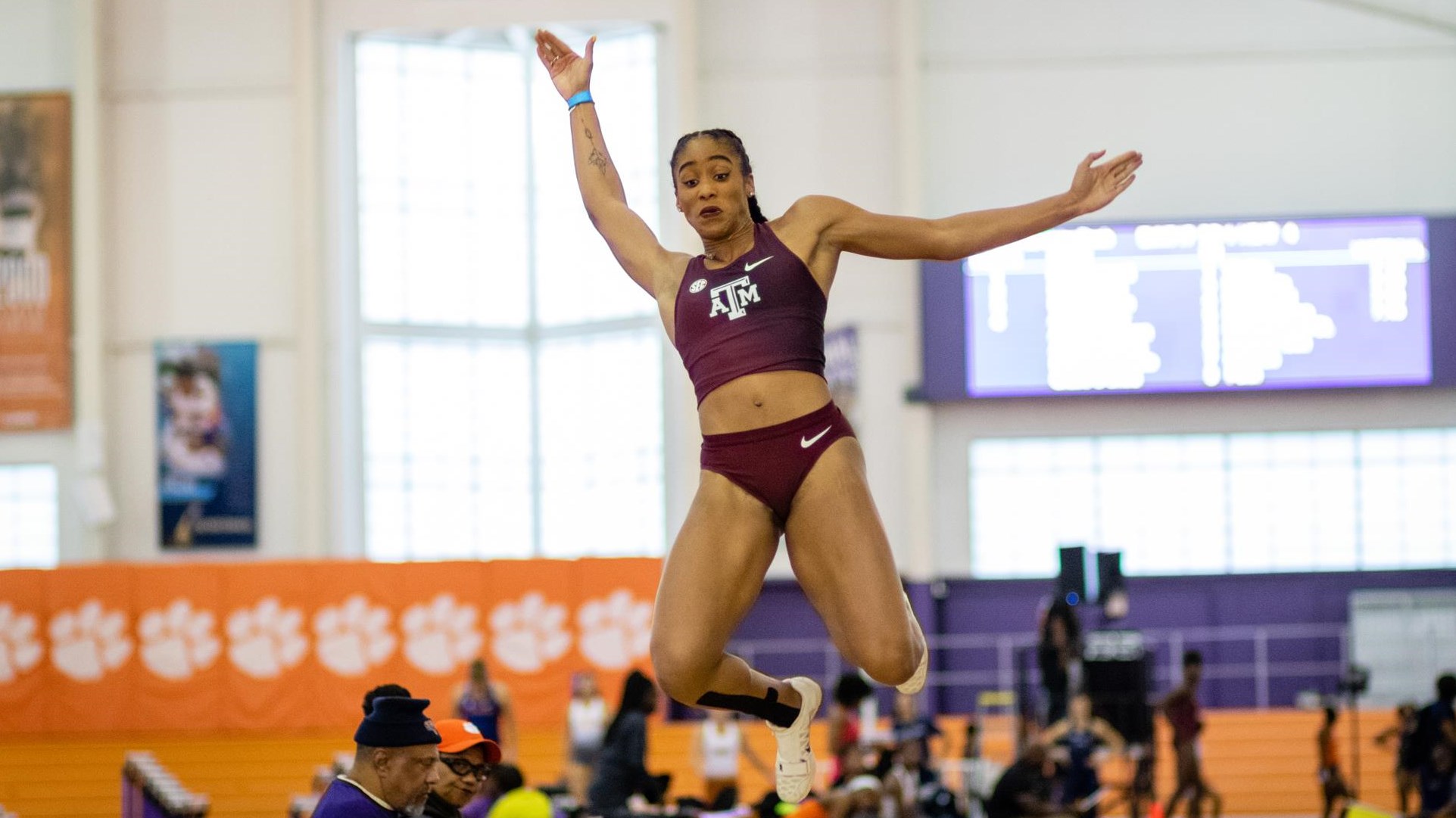