Natoya Goule’s quest for an Olympic medal in the women’s 800m remained elusive. The thirty-year-old Jamaican middle-distance warrior, who showed great form through the Tokyo 2020 rounds, missed out on a podium finish.

Goule, who trailed event favourite Athing Mu from the USA for approximately 600 metres in the race, faded terribly down the home straight to finish in a disappointing eighth position with a time of 1:58.26 seconds. Mu won the event in 1:55.21, breaking the previous national record of 1:56.07 that she set at the US Olympic Trials in June.

Another 19-year-old, Britain’s Keely Hodgkinson, took silver in a national record of 1:55.88, while the USA’s Raevyn Rogers made a late surge to claim the bronze in a personal best 1:56.81.

In a social media post after the final, Natoya Goule stated, “in life, we experience failures, make errors in calculation and judgement and get the rug pulled out from under our feet as a consequence. Most of us never get up to try again, but that is not meant to be my story. I am resilient, and I had the courage to come here and represent my country.”

“The result, not what I hoped in my heart for, but despite it, I will bounce back and keep moving forward. I showed up, and I represented,” said Natoya Goule.
“For the weapons of our warfare are not carnal, but mighty through God to the pulling down of strongholds. Corinthians 2:4.”

This was Goule’s second Olympic Games, with her first being in Rio 2016, where she failed to advance from the heat with a time of 2:.00.49 seconds.

Jereem Richards of Trinidad and Tobago also advanced after finishing third in the second semi-finals as one of the fastest non-automatic qualifiers. His time, a season’s best of 20.10 seconds.

The race was won by the confident looking in form Canadian Andre De Grasse, who set a national record of 19.73 seconds.

Reigning world champion Noah Lyles had to settle for a non-automatic qualification spot in semi-final two. He eased up, heading to the finish line and was edged out by fast-finishing Aaron Brown of Canada and Joseph Fahnbulleh of Liberia. All three athletes record a time of 19.99 seconds.
Brown: 19.99 (.982) seconds which was a season’s best, Fahnbulleh: 19.99 (.982) seconds and Lyles: 19.99 (.983) seconds.

The 110 metres hurdles got on the way, and national champion Ronald Levy advanced after winning heat number one in a time of 13.17 seconds. Teammate Damion Thomas also advanced after finishing third in 13.54 seconds in the second heat. Shane Brathwaite of Barbados was also in that heat but failed to qualify for the semi-finals after finishing sixth in 13.64 seconds. 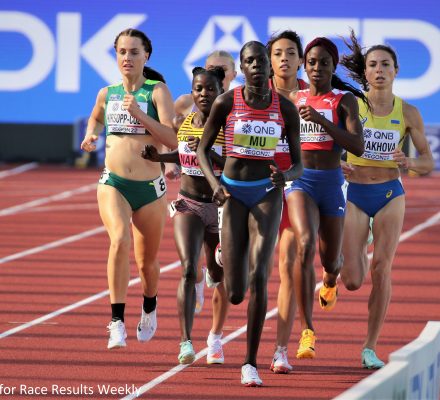 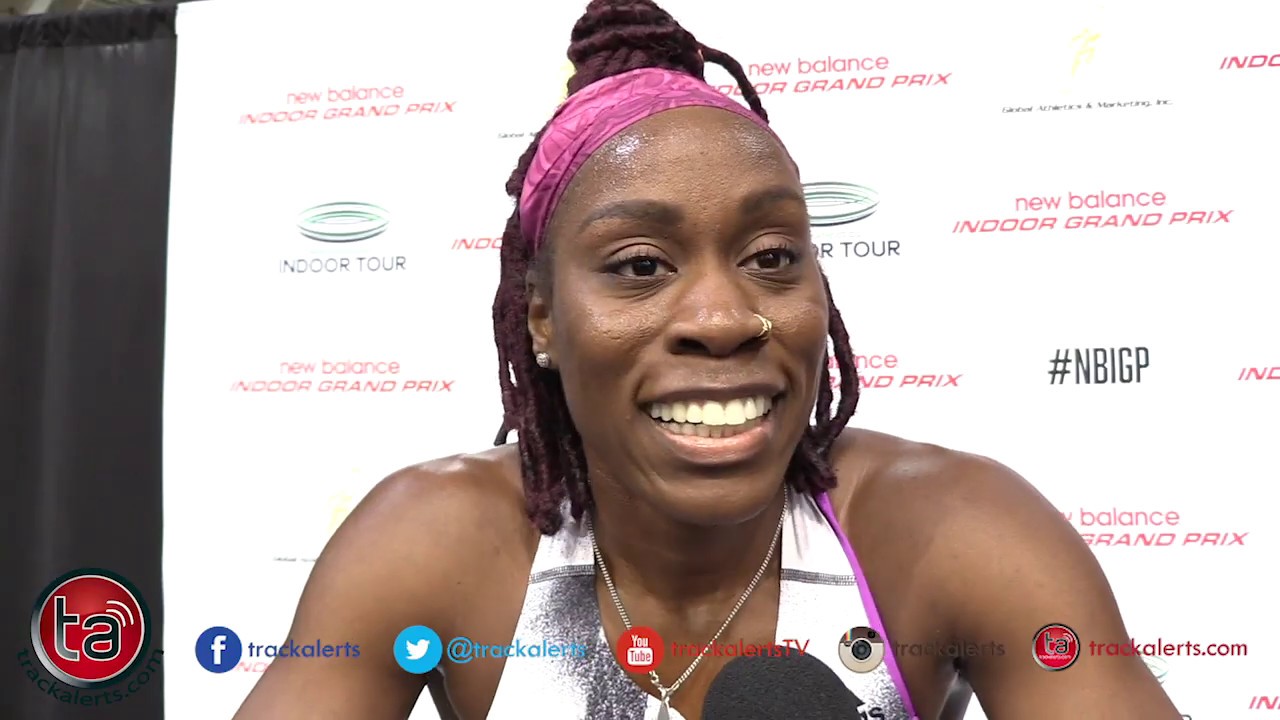 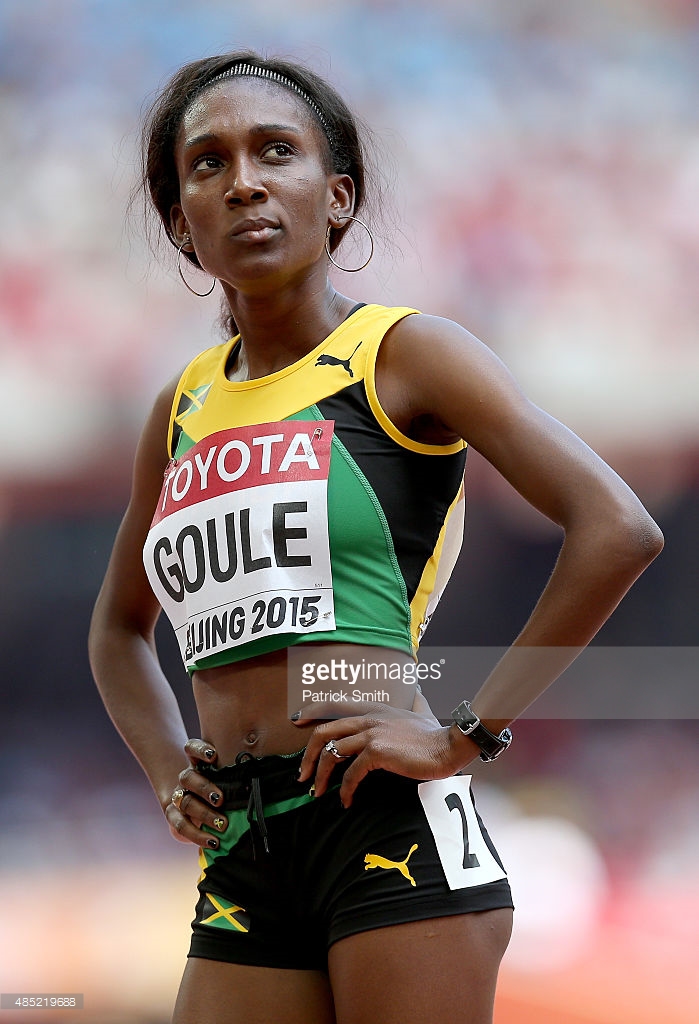