STARKVILLE, Miss. – Now, the focus shifts toward the postseason for Mississippi State cross country teams as they travel to Tuscaloosa Friday to compete in the SEC Championships.

The Bulldogs are quite familiar the Harry Pritchett Running Park, as two weeks ago MSU competed there in the regular-season finale, with the women placing fourth and the men 13th.

Mississippi State had three standouts place in the Top 10 at the Crimson Classic, lead by Rhianwedd Price at second overall with a time of 17:15.12. Lisa Ziegler placed 9th with 17:45.03. Following Ziegler, Cornelia Griesche finished 10thwith 17:45.54.

“We have some things we need to work on before the championship,” MSU coach Houston Franks said. “For the women, we got to close the gap on our top three. On the men’s side, we have to spread out in the races. We have been running a little too individualistic; we need to run a little more as a pact. I think if that happens the men could surprise some people.”

Last year the men earned 9th and the women received 10th in the SEC Championship. Back in August, the women were picked to finish 6th and the men 10th.

On Sunday Nov. 9th at 8 p.m., the SEC Network will be having a 30-minute show of highlights from the SEC Championship. 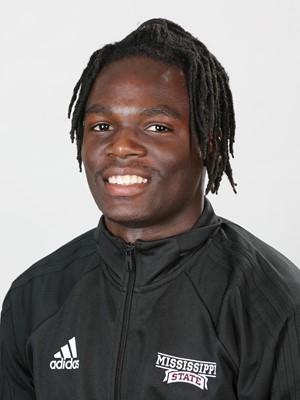