Enterprising young Saint Lucian athletes are pursuing their dreams of regional and international representation, with support from ordinary citizens and the corporate sector.

Morne Stars Athletics Club, one of the island’s leading track and field outfits, has set out on a series of fundraising activities, in order to buy uniforms, equipment and shoes, and to take part in regional competition for the 2017 season.

One of the club’s main initiatives to generate income for the rapidly approaching season is a raffle, which was launched earlier this week. The very attractive top prize is a Samsung Galaxy S7 smartphone from Flow, who have been assisting Morne Stars since 2015.

This year, the company was very generous in giving a top-of-the-line handset to help the up-and-coming talented youngsters attain their goals.

The nine exciting prizes include a night for two with dinner at Cap Maison, a night for two at Crystals Saint Lucia, a LAND wallet and belt set from Basic Blue, three months’ free membership at Fitness Freaks gym, a grocery gift hamper from Massy Rodney Heights, a $200 gift voucher from South Shoe Store, a 10,000 mAh portable phone charger from Computer World, and a spa treatment from Shawn’s Spa.

During the 2016 season, nine members of Morne Stars competed in five championship meets at the regional level, six of them representing Saint Lucia. In total, club members got four gold medals, three silver, and three bronze. Morne Stars also lifted its fourth Club Relay title and had a number of outstanding individual performances in local events. Next season, though, the group is seeking to improve on 2016.

Tickets for the raffle are available for just $5 from members of Morne Stars Athletics Club, DVD Now and Princess Mini Mart in Corinth, and Styles 2000+ Barber Shop on Jn Baptiste Street in Castries.

The draw will be held in February 2017, and will be supervised by the National Lotteries Authority of Saint Lucia, which has authorised the club’s sweepstakes. 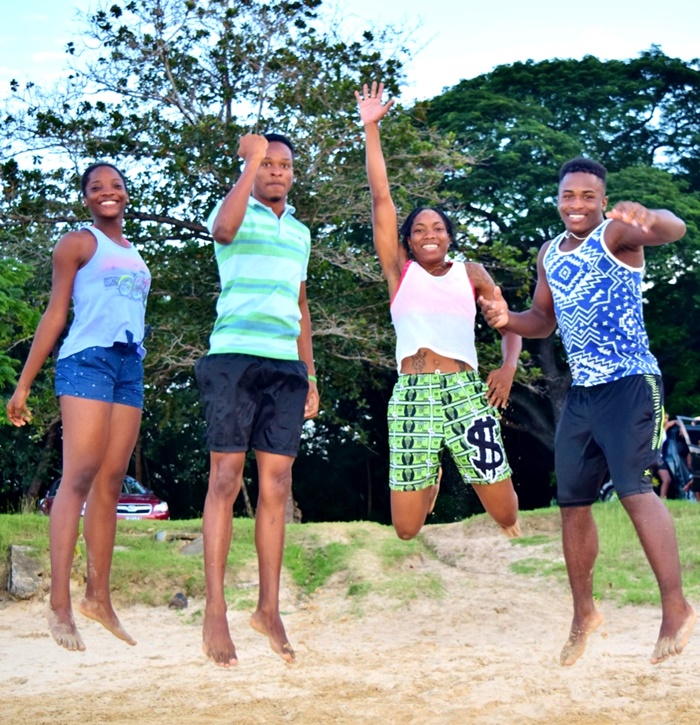