Speaking days after it emerged Bahraini’s World 400m champion Salwa Eid Naser has missed three tests in the 12 months before winning the world 400m title last year and another in January, he wrote on Twitter:

“I believe the sport can legally increase the punishment for missed tests,” said Johnson, the Atlanta 1996 Olympic Games 200/400 champion.

“Two (2 years) gives the presumption of innocence already. Maybe it’s not labelled as equal to positive, but the punishment should be,” said the eight-time World champion. 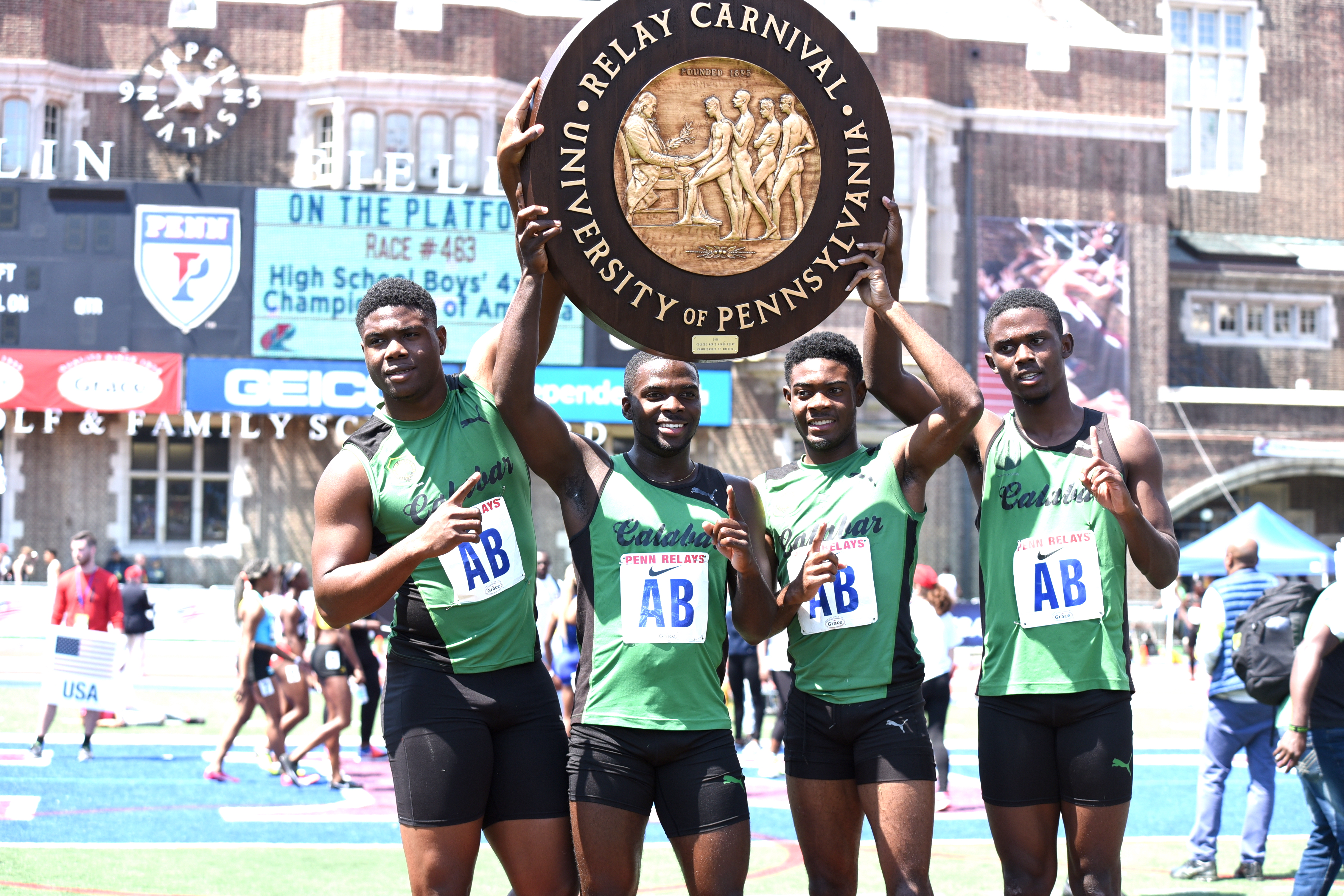 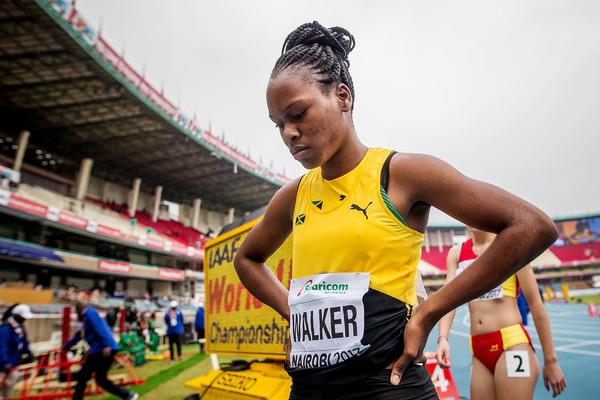 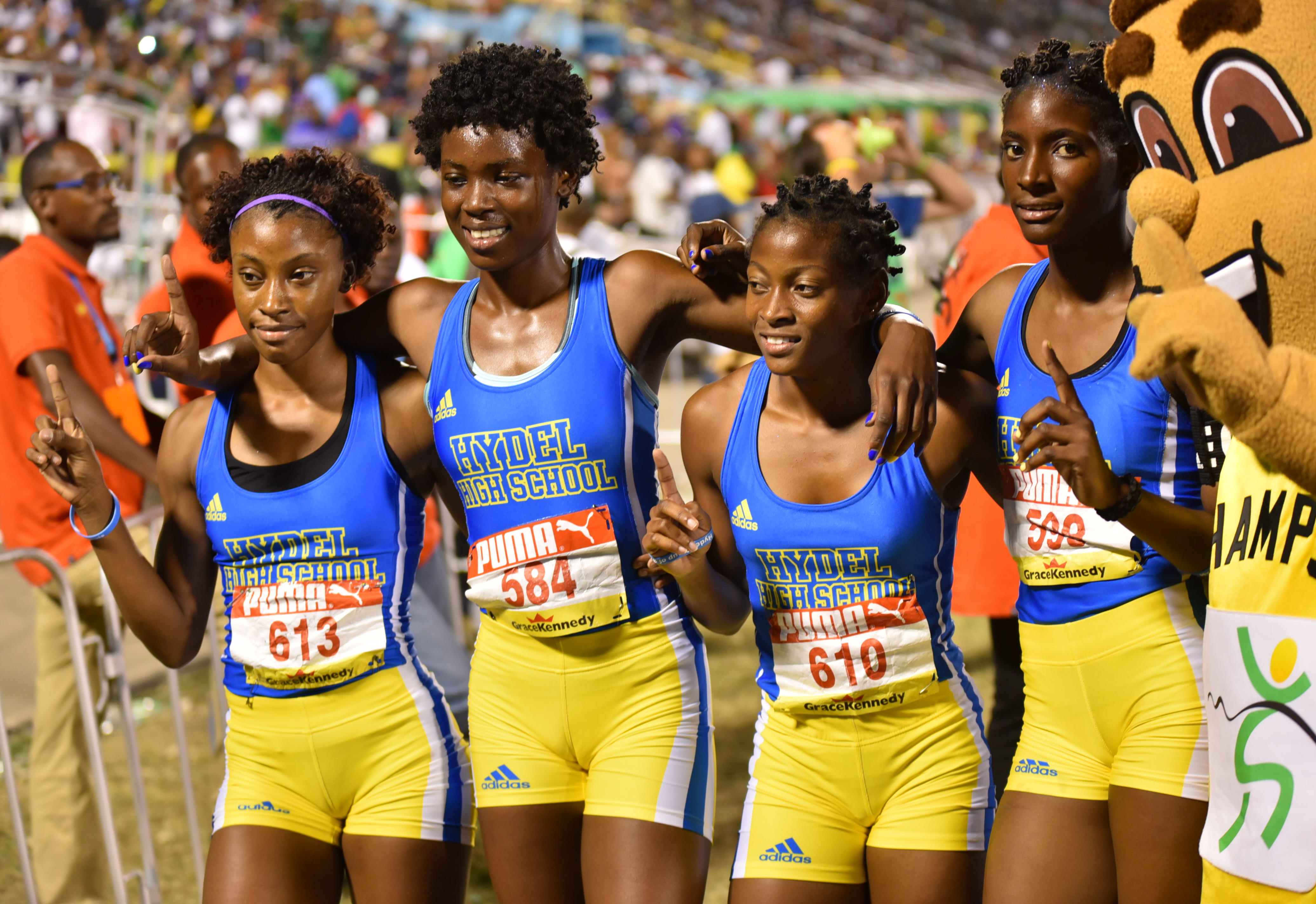