After two afternoons of non-stop action, the IAAF Continental Cup Ostrava 2018 concluded on Sunday with Americas capturing the title after a fierce battle with Europe, the defending champions.

Competition records were broken in four events and another one was equalled during the two-day event, along with several national records.

Beyond the record-breaking performances, there were many other memorable moments, close finishes, notable achievements and riveting battles, 10 of which are highlighted below.

Shaunae Miller-Uibo’s triple
The Bahamian sprinter didn’t contest the event in which she is the Olympic champion, the individual 400m, but she still left Ostrava with three victories. She won the 200m, ran a storming second leg on the victorious Americas 4x100m team and then anchored her team to glory in the mixed 4x400m.

Americas mixed 4x400m triumph
A baton blunder proved costly for early leaders Europe in the mixed 4x400m, but even so, Americas would have been hard to beat over the final two legs. Having won the triple jump earlier in the day, Christian Taylor handed over to Luguelin Santos before Stephenie-Ann McPherson put them in the lead with Shaunae Miller-Uibo anchoring the squad to victory.

Sifan Hassan’s 3000m world lead
The Dutch runner ensured she avoided the risk of being eliminated by running away from the field in the 3000m to win in a world-leading 8:27.50, smashing the competition record and improving on her own national record.

Caterine Ibarguen’s double victory
Colombia’s Olympic triple jump champion arrived in Ostrava aiming to duplicate her double IAAFDiamond League victory from one week ago. She not only succeeded in her double ambitions, but also broke her own national record in the long jump with a 6.93m leap.

Men’s 3000m elimination race
One of the changes in format for this year’s Continental Cup was the introduction of elimination races for the distance events and it brought an extra element of excitement to the men’s 3000m in particular. Most of the elimination laps resulted in the field desperately sprinting for the line, often with three or four of the runners crossing the line side by side. A few of the pre-race favourites fell by the wayside, while the remaining athletes tried to muster what little energy they had left on the final lap to finish highly and pick up points for their team.

Salwa Eid Naser’s 400m victory
The 20-year-old Bahraini continued her breakout 2018 season with another dominant victory, her 10th in 11 races over the distance, clocking 49.32.

Abderrahman Samba’s 400m hurdles victory
The 23-year-old Qatari concluded a sensational season with another dominant victory, his ninth in as many finals this year, clocking 47.37, equalling the competition record set by Edwin Moses in Rome 37 years ago. 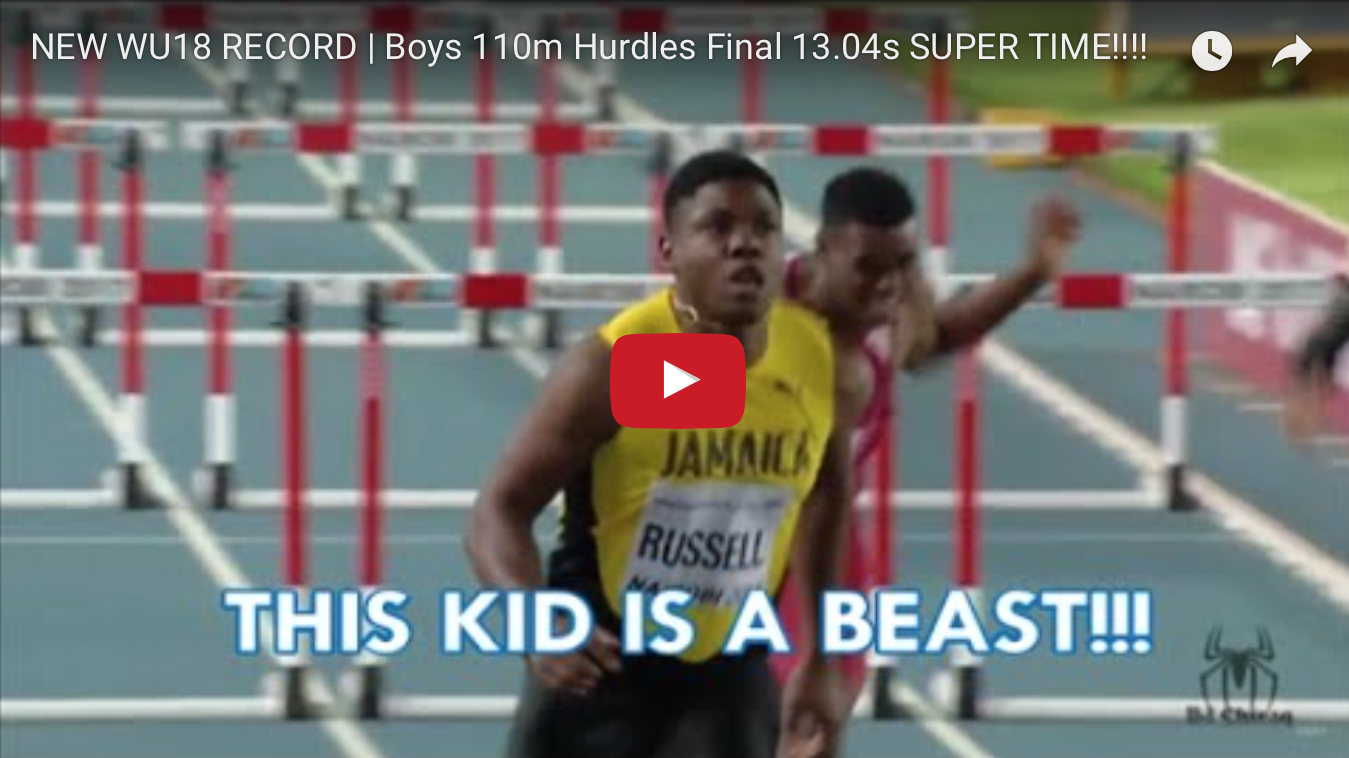