Shaunae Miller-Uibo said she was surprised by her world record run at last Saturday’s Millrose games in New York.

“I was surprised by the time. After the race I saw the clock still going but when the announcer said the time, I was excited of my accomplishments,” she was quoted as saying at The the Nassau Guardian.

She continued: “I think the race went well overall. It was my first competition of the year and I had a great field of ladies to run with, and to be able to get a great performance out of that was a plus for me.” 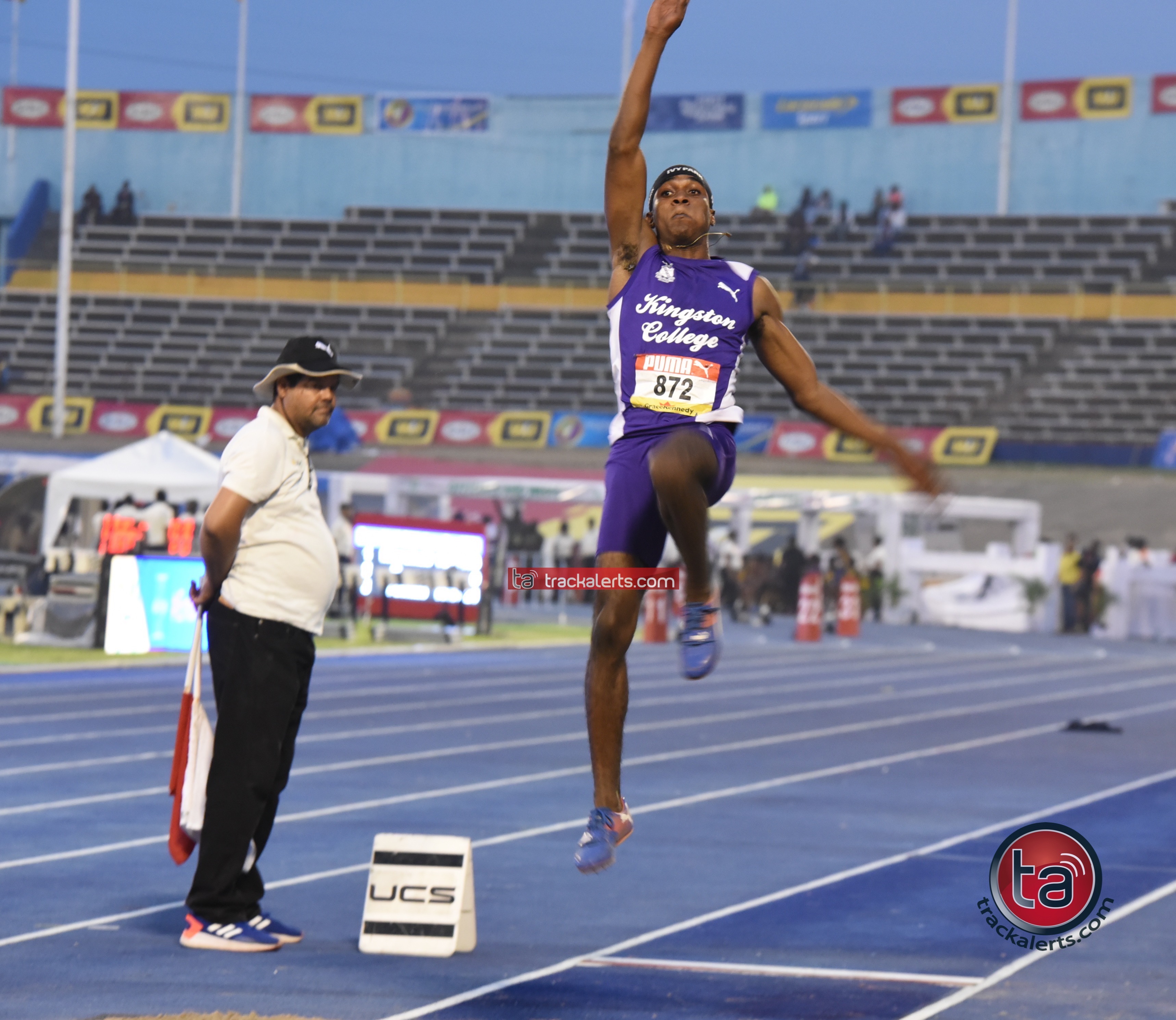 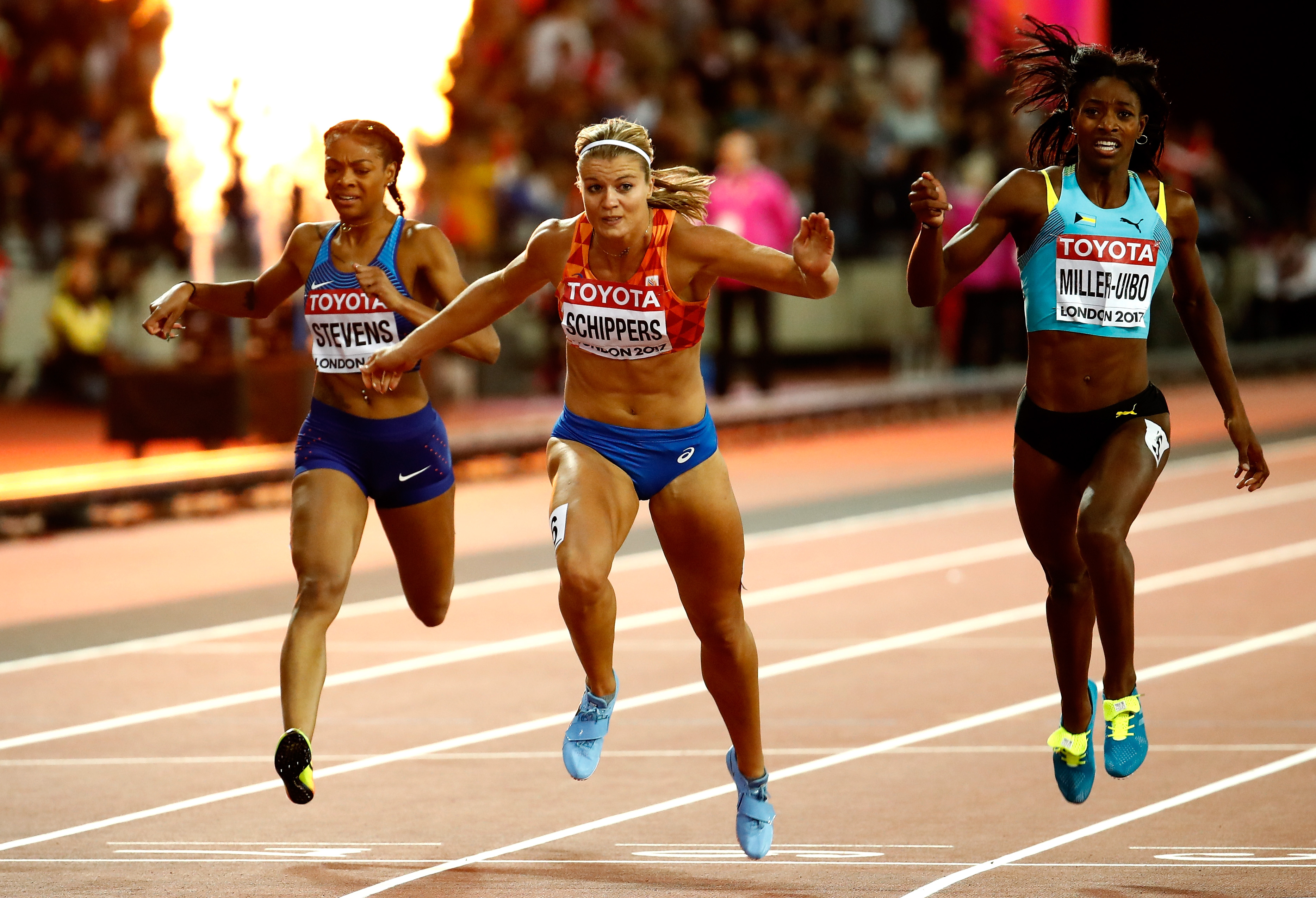 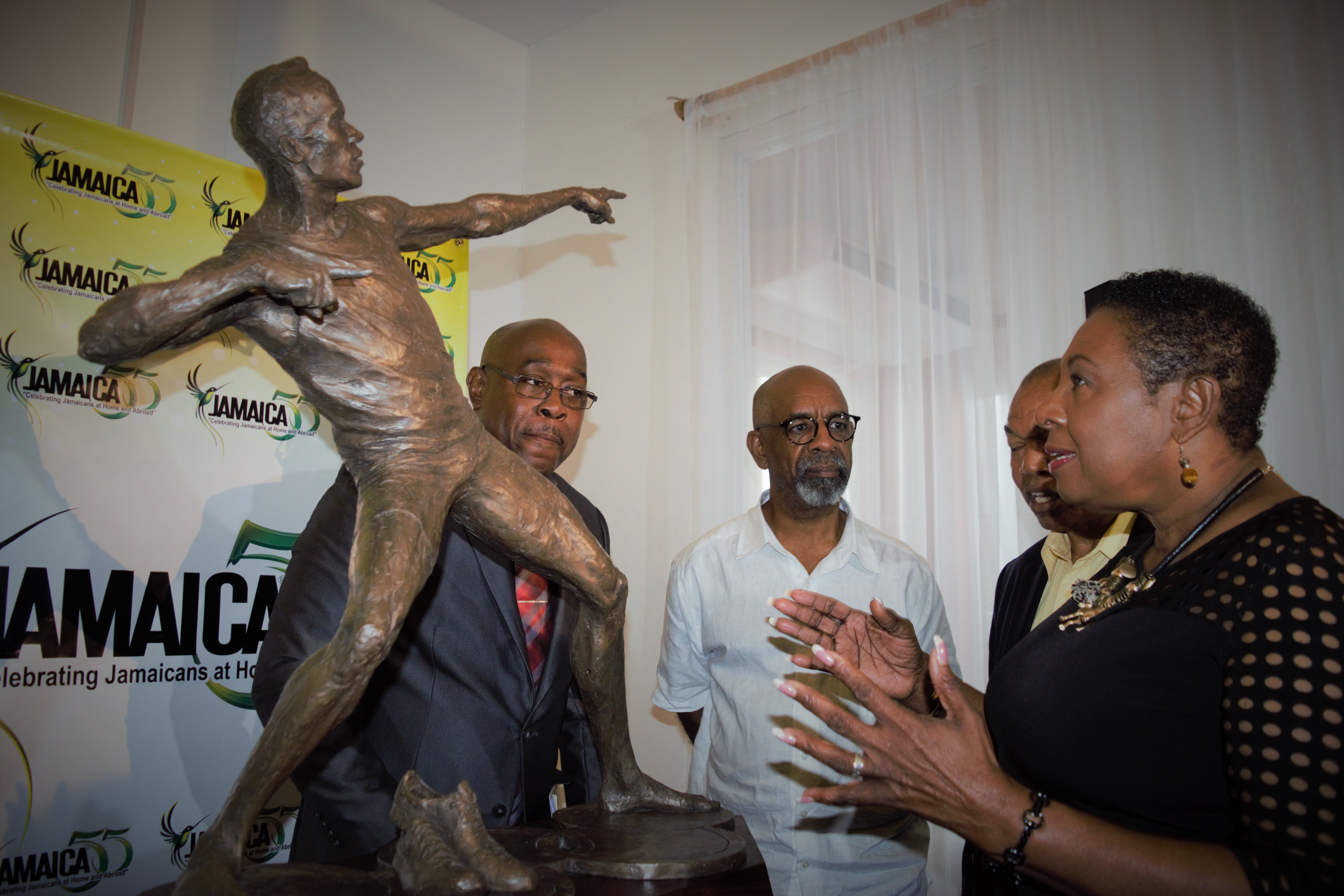