Miller-Uibo ran 22.16 seconds to win the women’s 200m, an event she ended 2018 unbeaten. Later she helped the mixed 4x400m to victory while on Saturday’s opening day, ran the second leg of the women’s 4x100m successful team.

“This last race of the season was a tough one,” Miller-Uibo said.
“We were exhausted at the finish line and long after. I must say I felt the pressure competing for the team, but the joy this victory brings is significant.”

Sherika Jackson was the fourth-place finisher with 22.62.

Janieve Russell won the highly competitive women’s one-lap obstacle. Russell’s time of 53.62 got the better of her Americas’ teammate Shamier Little, who was second in 53.86.

“It’s my first Continental Cup, and I’m delighted to win here, and that we were the winning team,” said Russell.

“This win gives me more confidence for next season when I aim to stay injury-free.”

Aisha Praught did not finish the women’s 3,000m steeplechase, which was won by Beatrice Chepkoech (Africa) in a championship record 9:07.92secs. 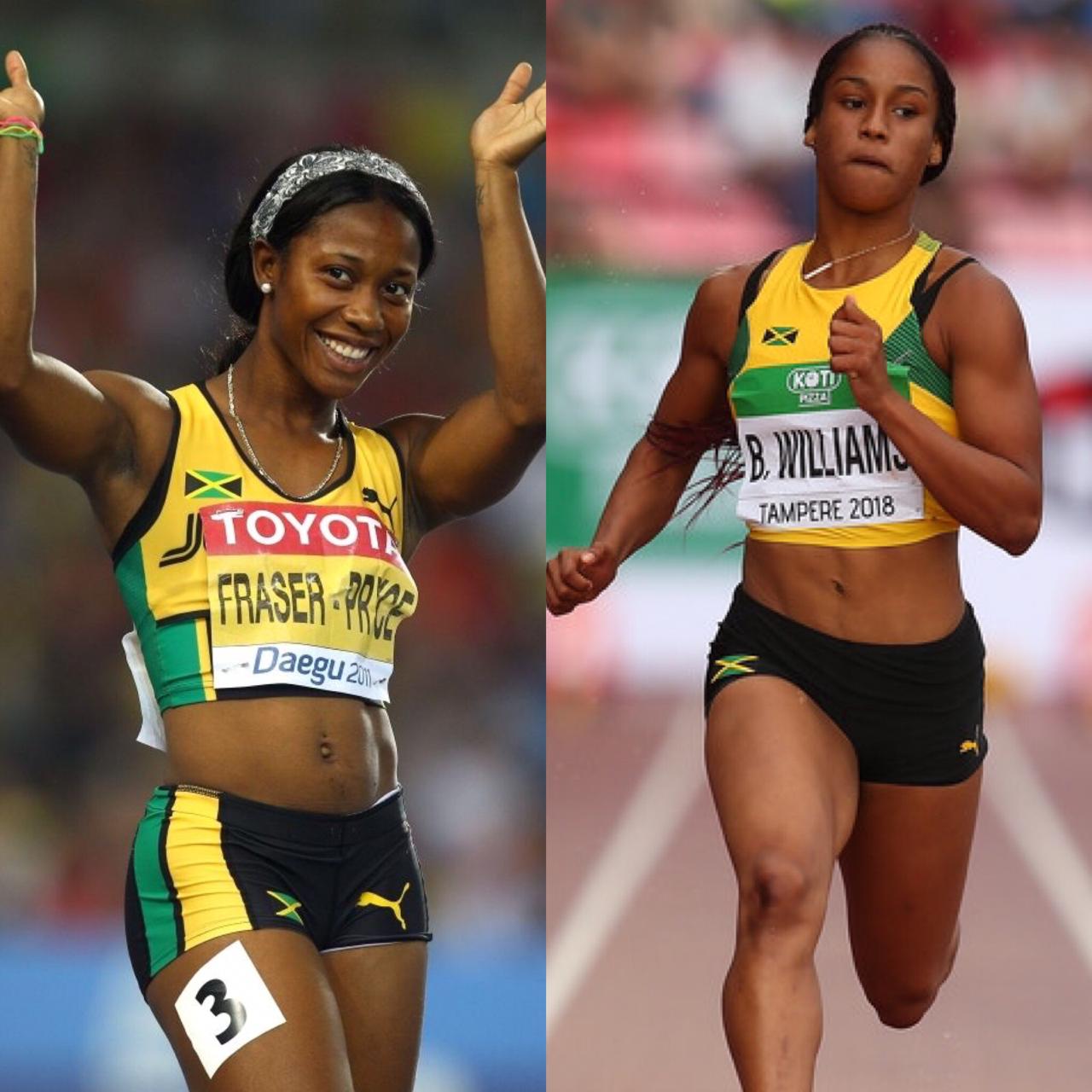 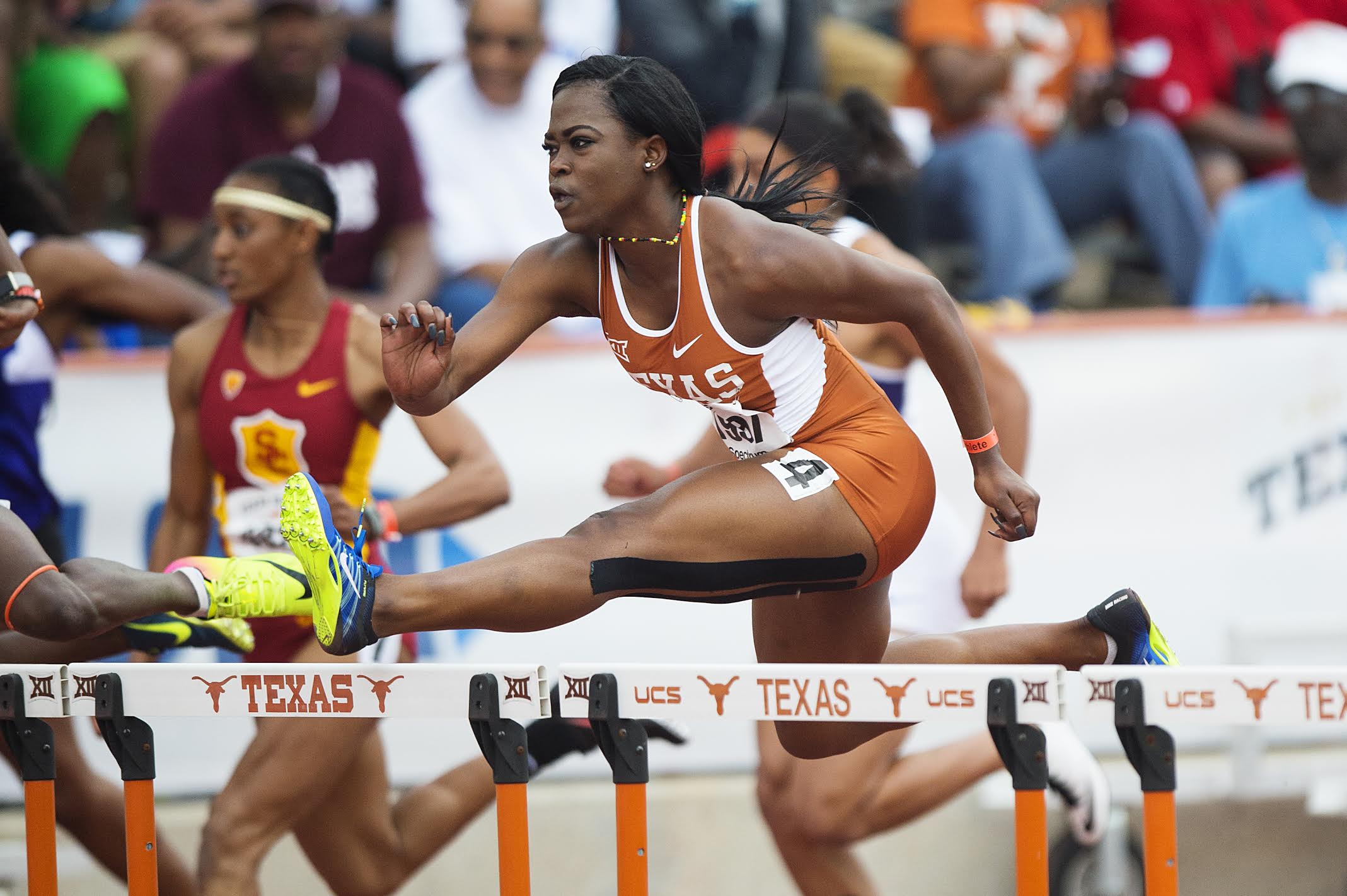