Olympic Games shot put champion Michelle Carter is happy to be ‘giving back’ to her sport.

She donated to the IAAF Heritage Collection the USA team top which she wore on the morning of 12 August 2016 in the qualification round of the Rio 2016 Olympic Games,” the IAAF said in a release.

“My donation to IAAF Heritage is about ‘giving back’ to the sport which has done so much for me,” said Carter, who in 2016 became the first American to win the women’s Olympic shot put title.

The shot put was first contested in 1948.

“I hope the public display of my Rio uniform will help to motivate future generations of kids to take up the sport,” she added. 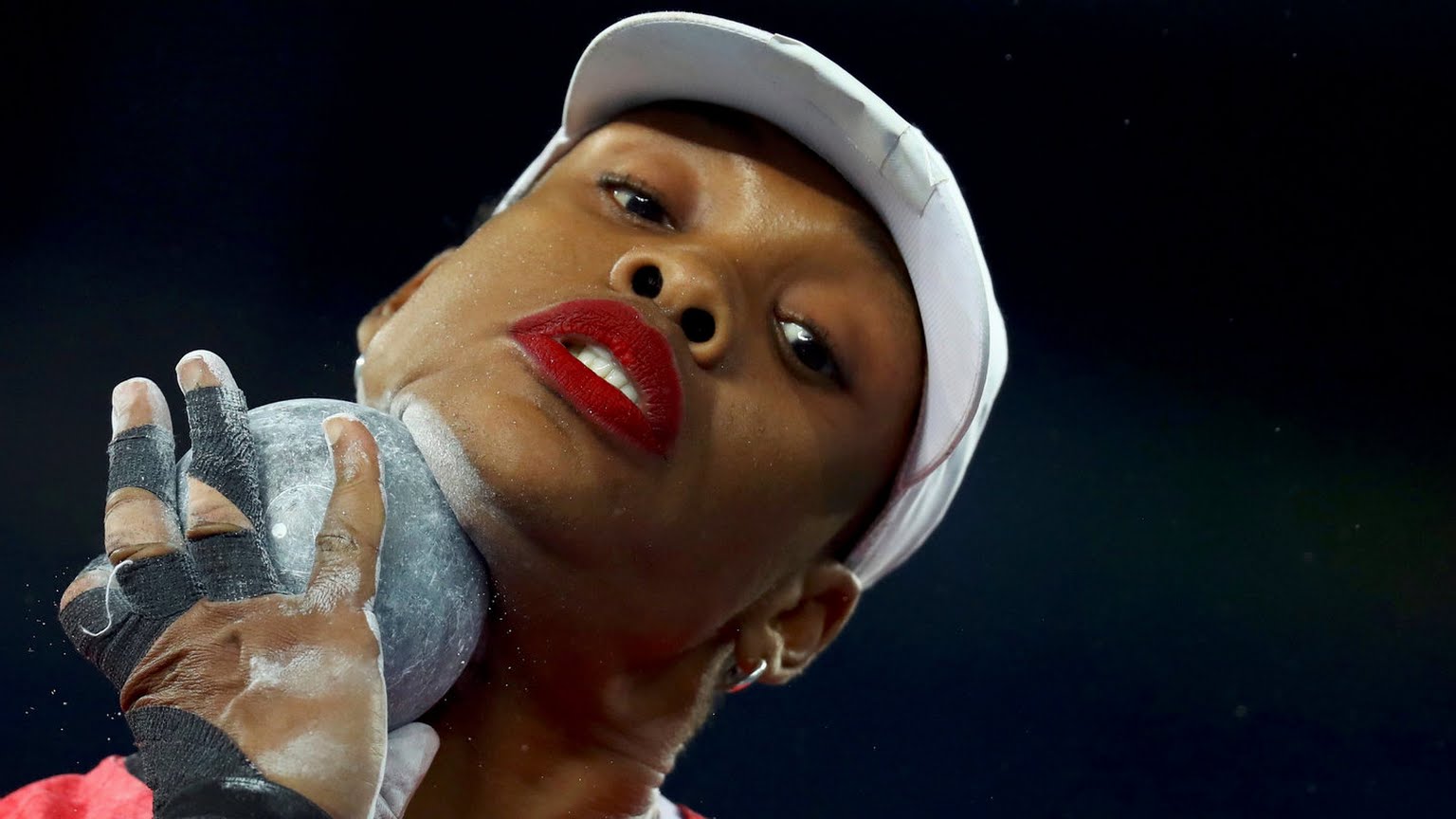 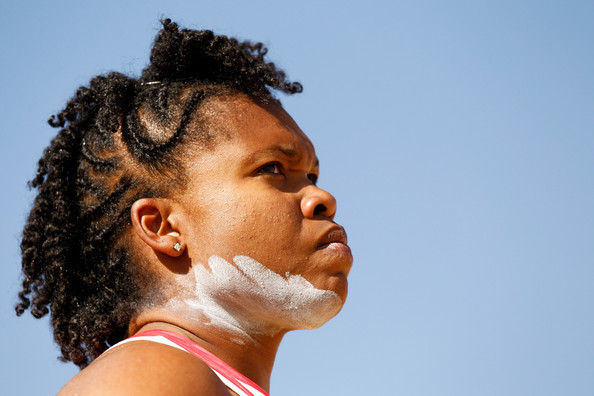 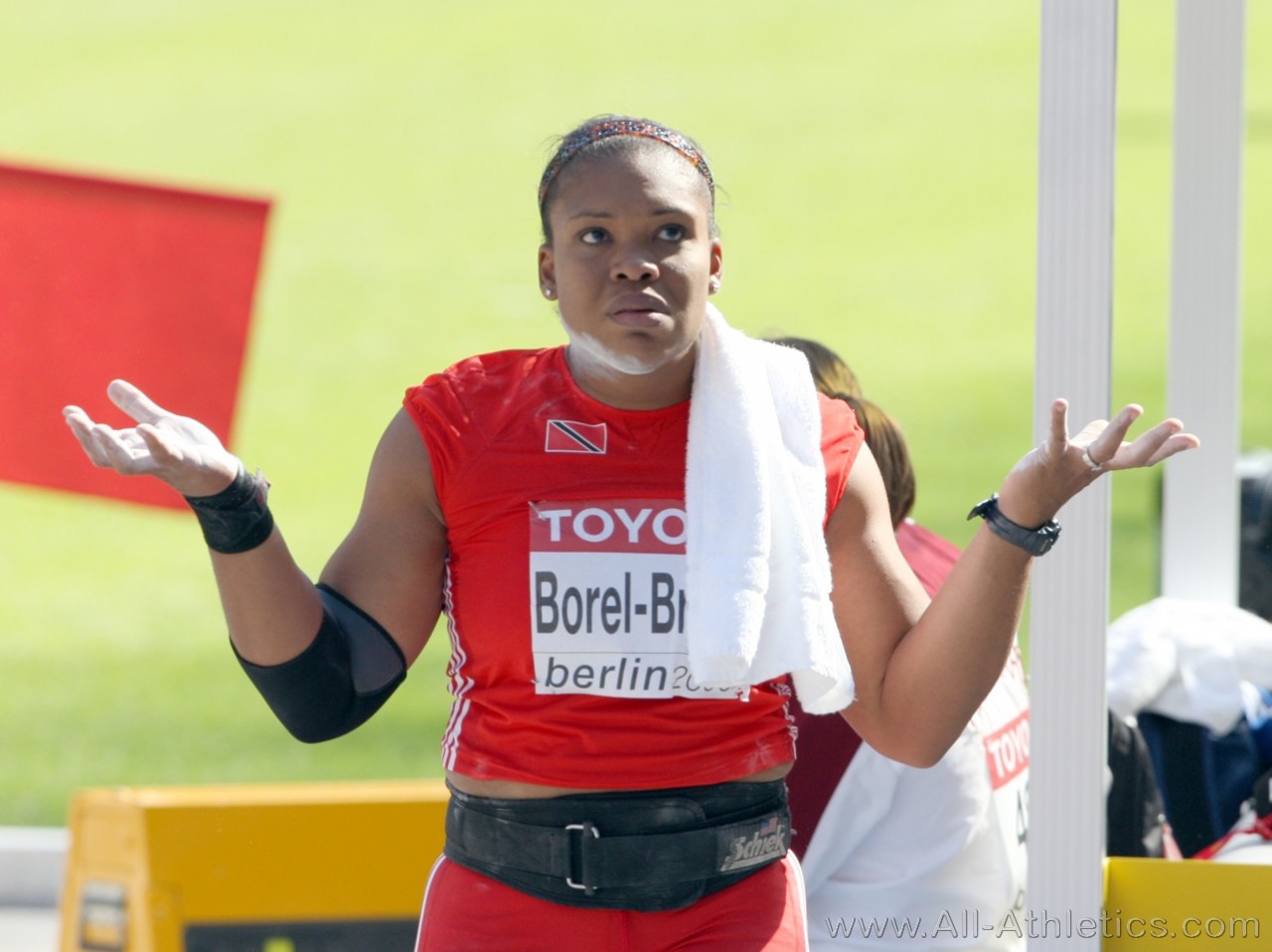