The JAAA National Senior Championships (Beijing WC Trials) will be held, starting this week   June 25-28. The event will see the likes of Usain Bolt, Shelly Ann Fraser-Pryce, Veronica Campbell-Brown, Asafa Powell among others,  all except Usain Bolt who has wild cards guaranteeing unencumbered access to the sprints) vying for a spot on the Jamaica's World Championship  team.

The world's fastest man, in his quest for quality competition, to get race-ready for late August, will only compete in the men's 100M. This event will have 56 competitors. In the men's 200M which has 53 competitors, seeking a spot, will have both Nesta Carter and Yohan Blake, who will be contending  the double.  There will also be Warren Weir.

In the men's 400m event, with a total of 36 athletes entered, the 2013 Moscow World Champs 4x400m relay standout, Javon "Donkey Man" Francis, is among the field. For the longer distances such as 800M and 1500M only 19 and 3 competitors respectively  were registered.

The110mh has 16 men registered which include National Record holder Hansle Parchment, who will compete against the young talent, US Collegiate's, Omar McLeod. A total of 21men will be competing for a chance to represent Jamaica in 400mh.

In the land of field  events, there will be 4 men in the high jump competition, 17 in the long jump and another 11 in triple jump. For the throws, a total 16 men were registered for discus, 10 for javelin, 9 for shot out and Caniggia Raynor was solely registered  for for hammer throw. Finally, for pole vault action, Hugh Lewis and Akeem Kerr will be competing.

In the female arena, Veronica Campbell-Brown and Shelly Ann Fraser-Pryce will contend for the double (100M & 200M). In the 100M, a total of 27 ladies will be competing, while in the 200M, the head count, so far, is 26. Both quarter milers, Kaliese Spencer and Novelene Williams-Mills, will be a part of the field of ladies to compete in that event, as well as 24 others. The 800M with Natoya Goule and Simoya Campbell has only six ladies registered for competition while 1500M has a mere 3 competitors- Danielle James, Aisha Praught and Melinda Renuart.

Intercollegiate champion Megan Simmonds and Olympic 400MH winner Melaine Walker will be competing against 16 other ladies, among them the Williams sisters, Danielle and Shermaine, in the 100MH. In the 400MH, a total of 12 competitors were registered, among them Janieve Russell and Nikita Tracey. 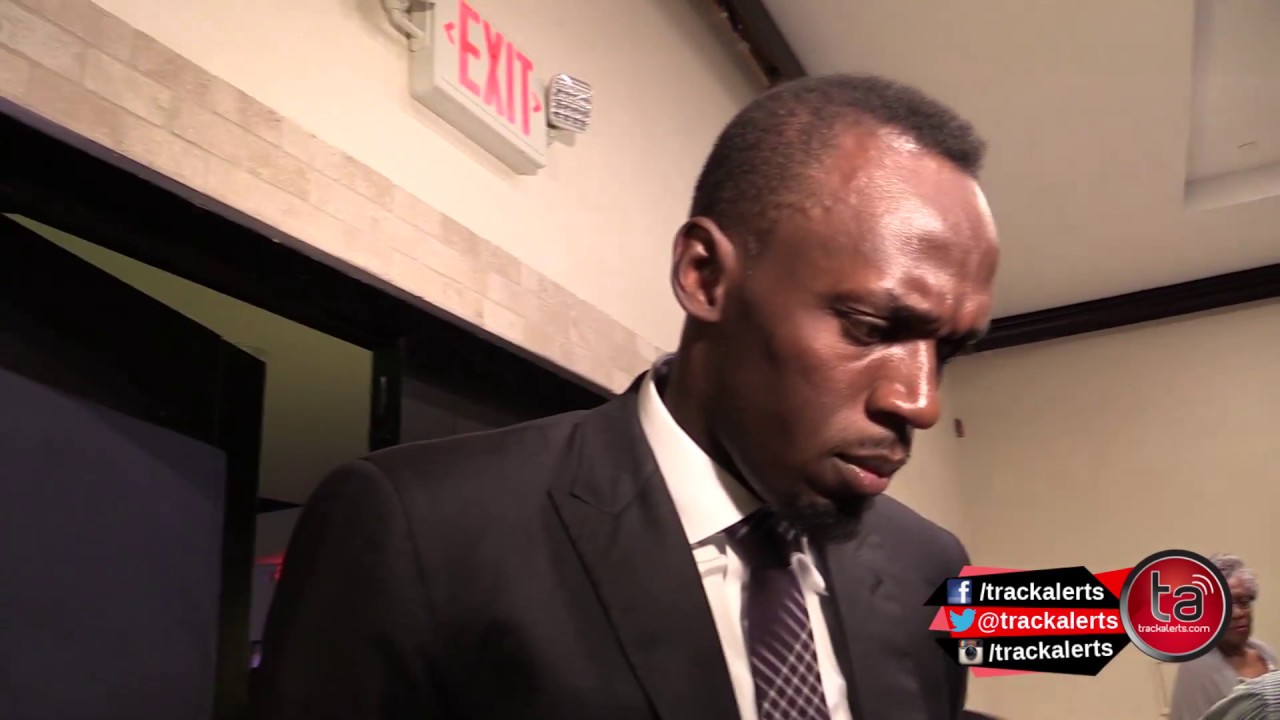