Several Jamaicans will be in action on Sunday (24 Jan) at the American Track League in Fayetteville, Arkansas.

Jamaican Christopher Taylor faces American Fred Kerley in the clash of the day.

The day’s anticipated event is the showdown between Jamaican Christopher Taylor and American Fred Kerley in 400m. Both men, fresh in opening their seasons, will have fair competition from Americans Kyle Clemons and Amere Lattin.

Taylor, 21, is Jamaica’s rising star in the 200m/400m events. He is a former World Youth champion and silver medallist at the World U20 Championships in 2018.

In the women’s 60m hurdles, Jamaicans Brittany Anderson and Dominique Blake face-off with top Americans such as Tonea Marshall and Kiara Parker.

However, heat two of the event is expected to be the hottest with Americans Taliyah Brooks, Christina Clemons, Ashley Spencer, and Tiffany Porter of Great Britain.

Americans Shamier Little, Wadaline Jonathas, and Quanera Hayes are the top names in the women’s 400m. To do that impressive field Trinidad and Tobago’s Sparkle McKnight and Lina Nielsen of Great Britain. 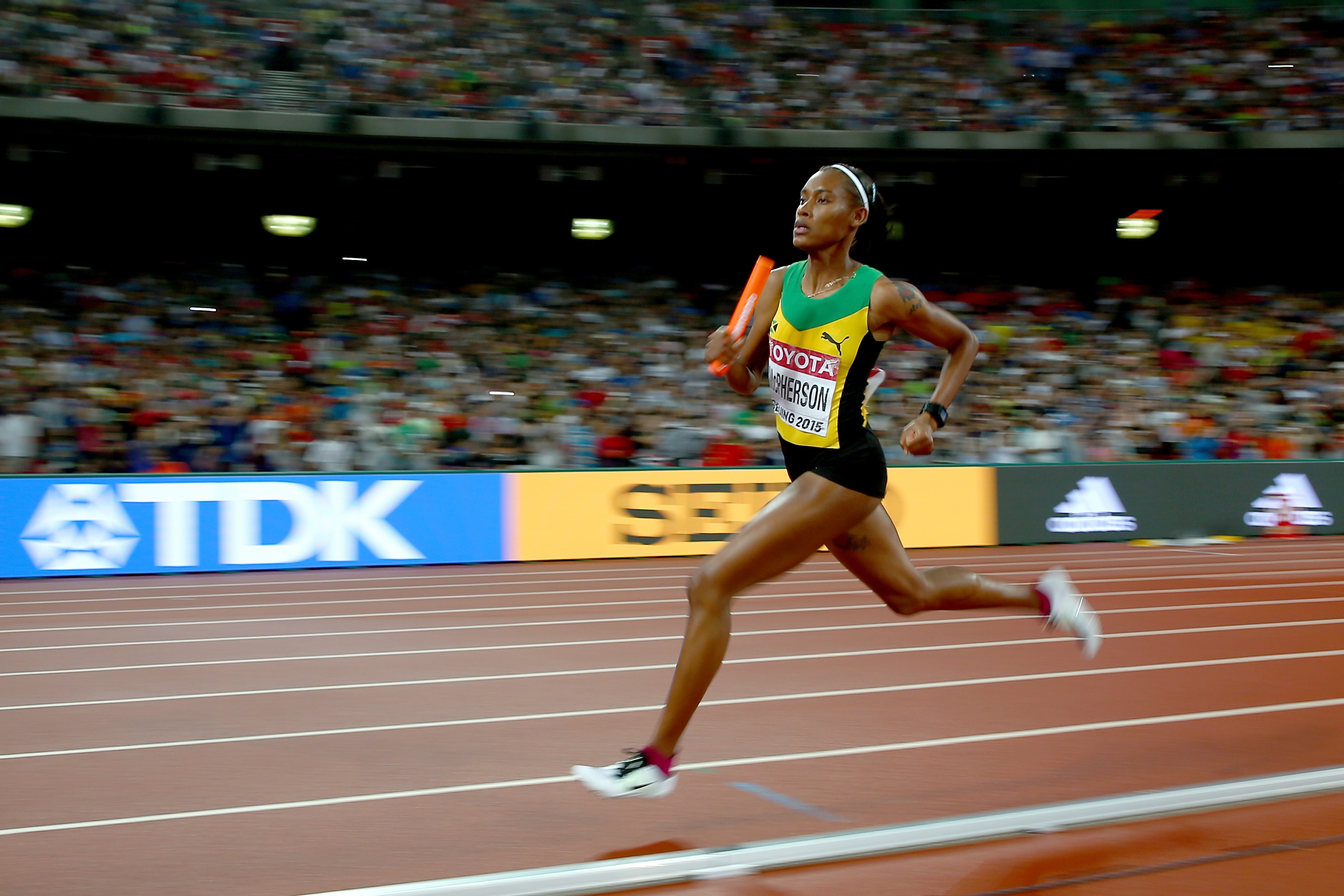 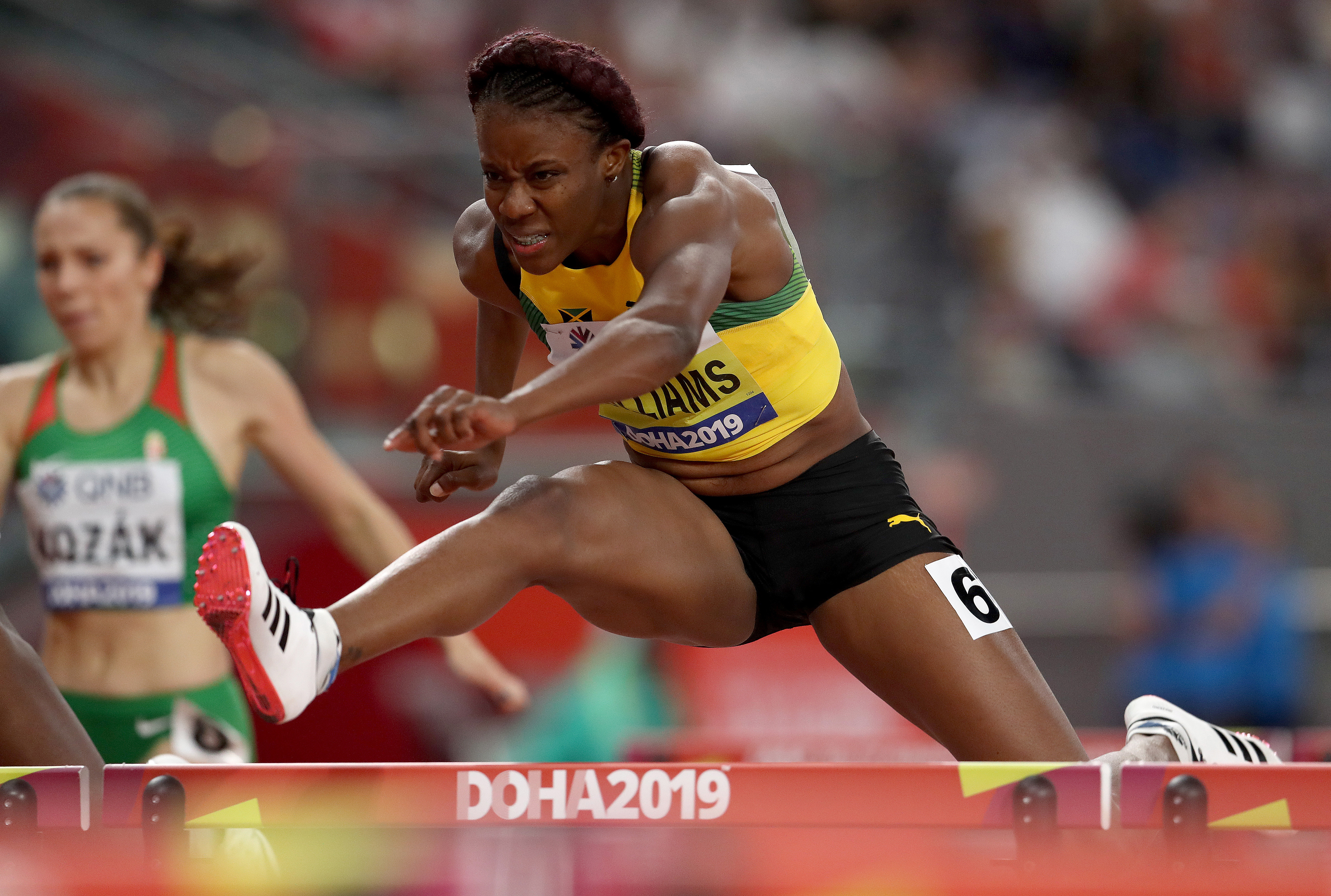