RABAT – Top Diamond circuit continues after Oslo on Sunday (16 June) in Rabat, in the only one African stop. Great fields in all technical events are the who is who among Doha medal favorites. Omar McLeod runs against Sergey Shubenkov the hurdles. Also in the men´s 800 m new World lead is expected.

1500m (non-DL): Vincent Kibet and Ryan Gregson are among the fastest in the line-up.

5000m (non-DL): Abdelaati Iguider is quickest on PBS and has home support.

3000m – Local supporters will hope to be sent home happy by a Soufiane El Bakkali win, but Rome winner Benjamin Kigen and Getnet Wale are there.

110m hurdles – World champion Omar McLeod and Sergey Shubenkov, the two winners so far this year in the DL, go head to head.

High jump – Bohdan Bondarenko seeks to continue his comeback after his win in Rome. Gianmarco Tamberi, Andriy Protsenko and Brandon Starc are among the challengers.

Long jump – Juan Miguel Echevarria tries to bounce back from disappointment in Stockholm, but Luvo Manyonga is the challenger. Jeff Henderson and Ruswahl Samaai are also there.

Discus – Daniel Stahl chases three out of three so far in the 2019 League, but the field is strong – Fedrick Dacres, Piotr Malachowski, Christoph Harting. World champion Andrus Gudzius competes in the DL for the first time this year.

400m – Still looking for her first sub-50 of 2019, Salwa Eider Naser could gain her third win DL out of three this year. Phyllis Francis and Kendall Ellis are also in the field.

800m – Caster Semenya got an invitation, but her agent Jukka Harkonen told Reuters she would not make it. Halimah Nakaayi, the winner in Oslo, Habitam Alemu and Raevyn Rogers, are in the field.

1500m – Genzebe Dibaba is favourite after her 3:56 in Rome as Sifan Hassan aims to show she still has the speed after her half-marathon exploits. Rababe Arafi, the winner in Shanghai, has home support, while also there is Winny Chebet and Axumawit Embaye with Jenny Simpson and Gudaf Tsegay.

Discus – Sandra Perkovic tries to come back from Stockholm fifth. The winner there, Denia Caballero, plus Yaime Perez and Valerie Allman will be the main threats. 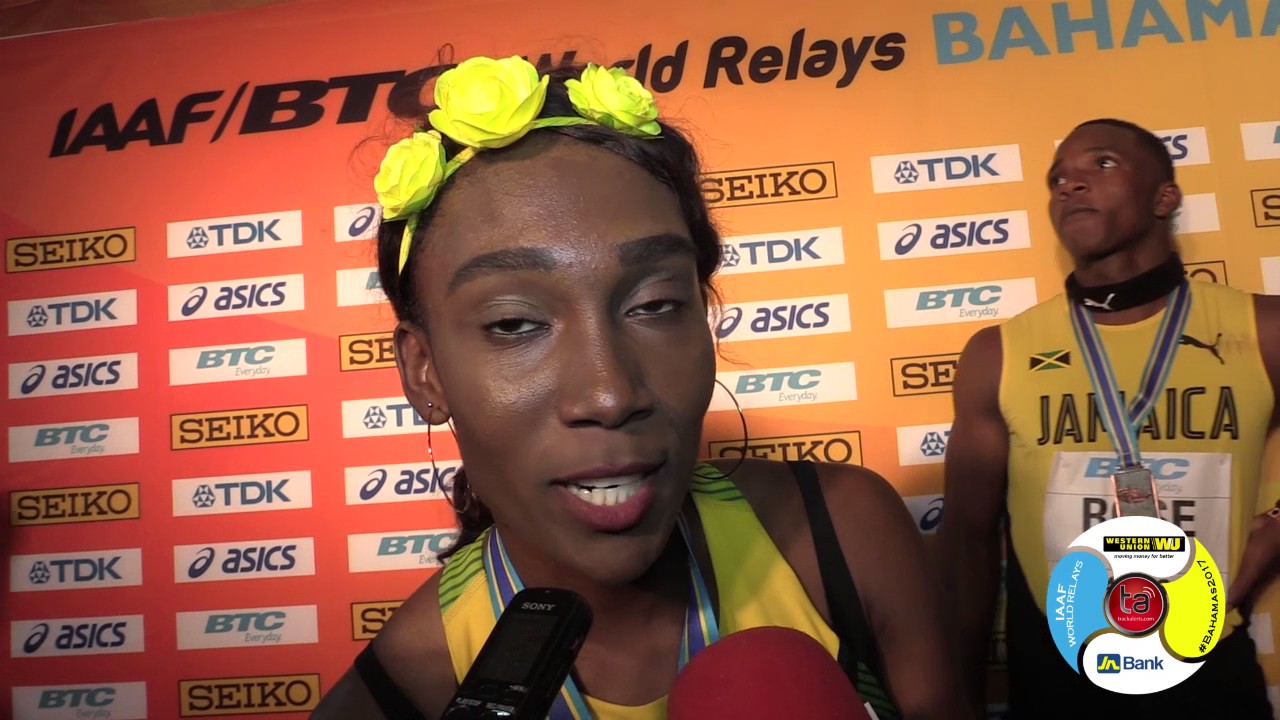 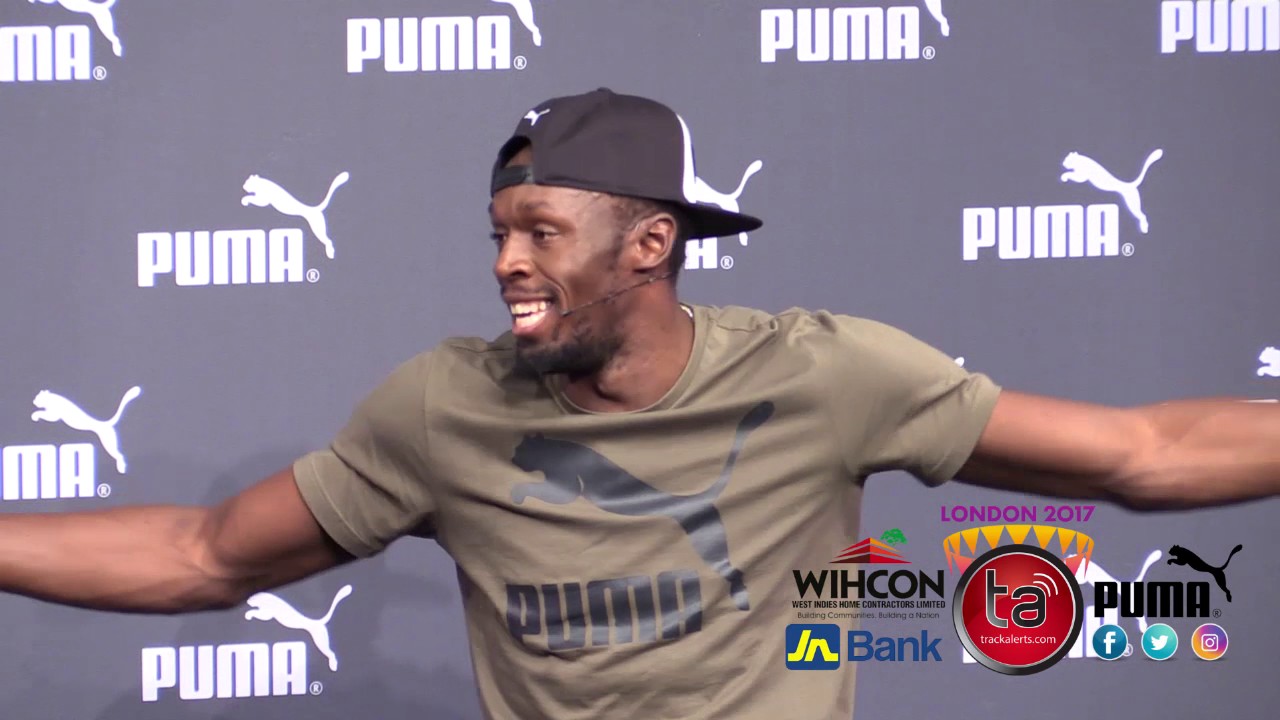