McLeod won the 60-meter hurdles at the 2015 NCAA Indoor Track and Field Championships in 7.45 seconds.

McLeod absolutely dominated, as Chris Caldwell of Texas Tech was second in 7.69.

“I wasn’t thinking about any record. I wanted to just go out there and have fun and the record came. I’m lost for words,” said McLeod, the former Manchester High and Kingston College (KC) student.

McLeod’s personal best coming into this race was 7.49 seconds, which he ran to win the SEC Champs. 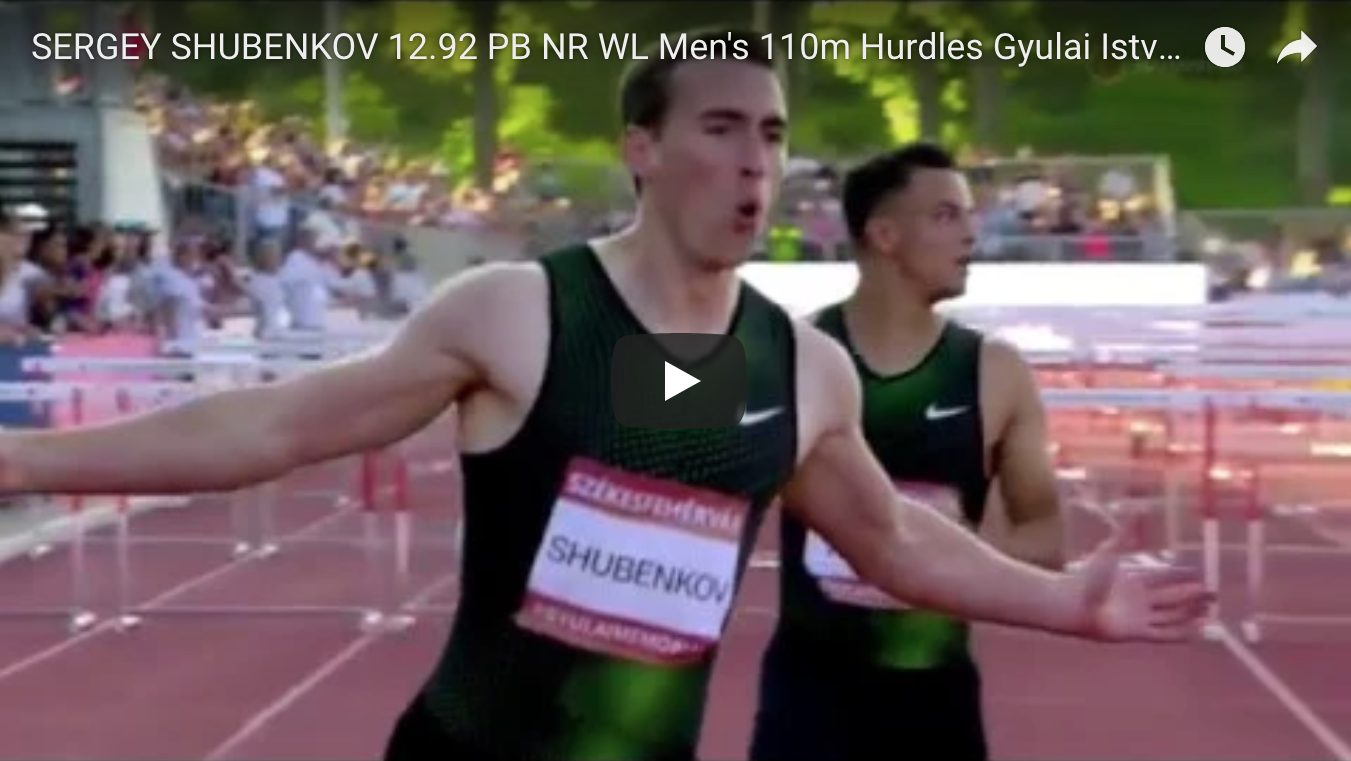