The Minister of Culture, Gender, Entertainment and Sport, the Honourable Olivia Grange, today unveiled a maquette of the statue which will be mounted at Statue Park at the National Stadium in honour of Usain Bolt, considered by many across the world to be the greatest sprinter in the history of track and field.

The unveiling of the Maquette took place today (June 16) at a Press Briefing called by the Minister at the Spanish Court Hotel. She was joined in the act of unveiling by Dr. Warren Blake President of the JAAA; Mr. Ian Forbes, a director of the Sports Development Foundation (SDF); Mr. Dennis Gordon of the Racers Track Club and Christopher Scott, 2017 Champion Boy of the INSPORTS Primary Schools Athletics Championships and a student of Old Harbour Primary School.

“The commissioning of the statues is part of the process of memorialising and celebrating the historical, social, symbolic and aesthetic value of Jamaica’s athletic achievement. Importantly, as well, this is about adding economic value to Jamaica’s sport tourism offering.”

She said they would be delivered over two years, the first being the statue of Usain Bolt, which will be ready in August. “We chose that time for installation to coincide with Usain’s retirement and our nation’s 55th anniversary of Independence,” the Minister explained to the Press Briefing.

Miss Grange said the exact time of the unveiling would be determined by Bolt’s schedule and the availability of other athletes to attend the Ceremony at Statue Road at the National Stadium. She said it could be in October.

Minister Grange pointed out that along the way in the production process, the athletes had been consulted by the sculptor about the design of their statues.
She said that at each stage, the sculptor had provided a maquette to show a visual representation of the sculpture.

She assured the nation that the image of a statue that is circulating on social media and causing concern, is not the work of Basil Watson. Minister Grange said that there was no way that Mr Watson, who she described as super star himself, would have produced the image that was posted on social media.

“There is no way that Basil Watson, who sculpted the statue of Herb McKenley in Independence Park, would have produced that image. That is simply fake news”, the Minister said.

Minister Grange said there would be some adjustments by the sculptor before arriving at the final product but she gave the assurance that, “It would look like Usain Bolt in the end.”

“We know that our athletes — particularly Usain Bolt — will be spoken of and studied by athletes, fans and lovers of sport for generations to come. As with Bob Marley, we anticipate that the people of the world will come to Jamaica to see sights associated with Bolt and our other sports stars and to learn about their history,” Minister Grange concluded. 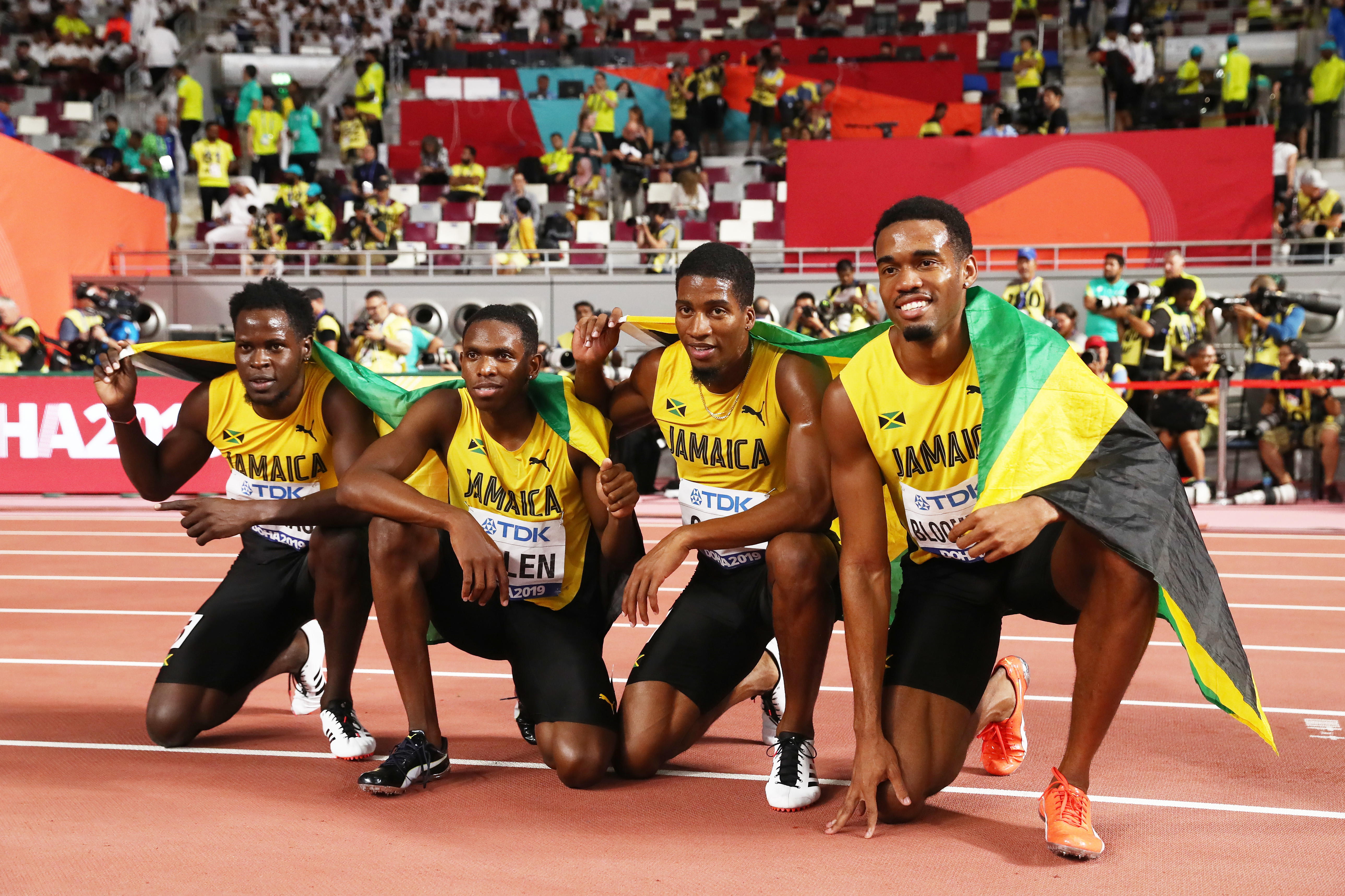 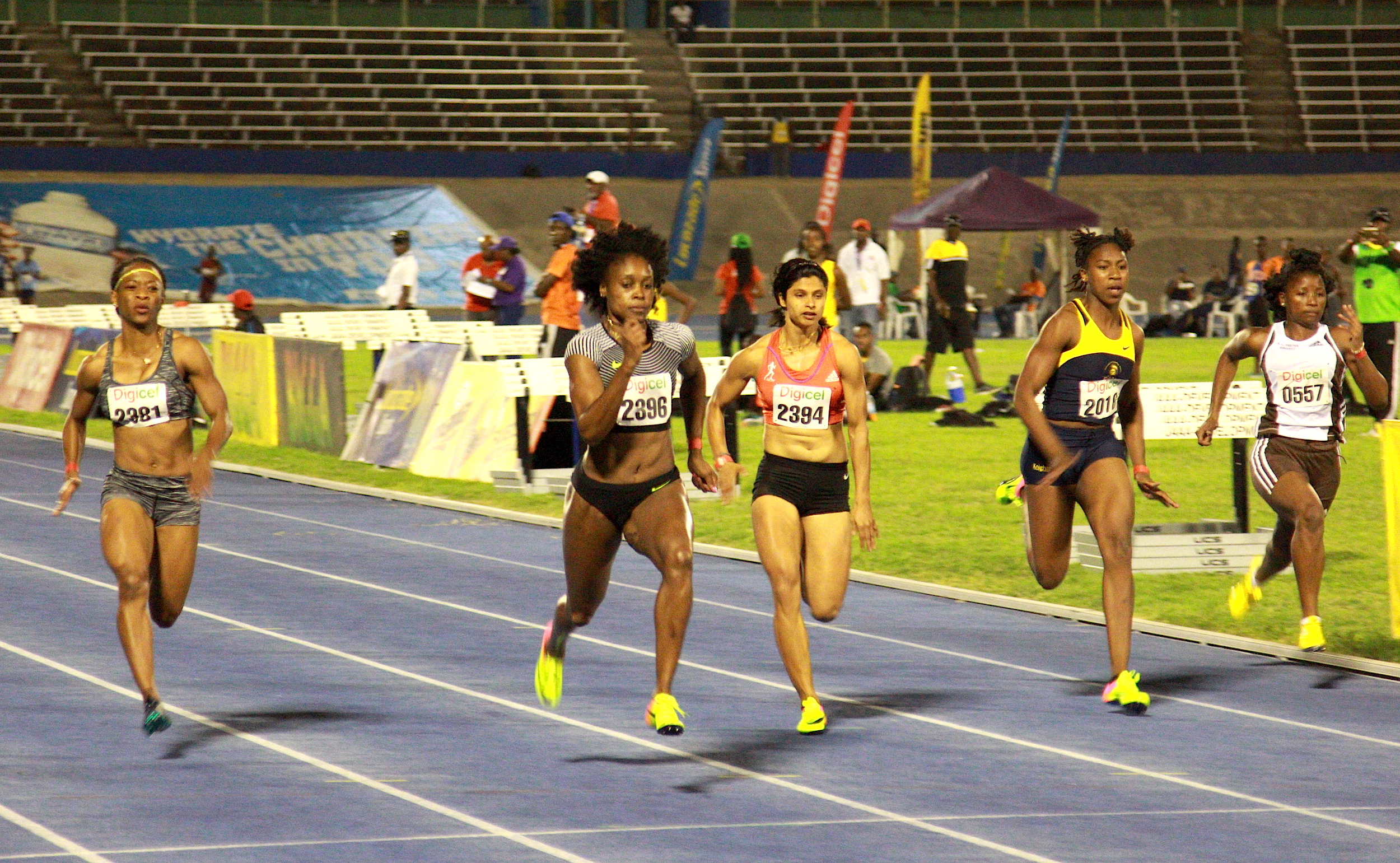