“I’m very excited for Tokyo. Japan is one of my favourite countries outside the US. I’ve got big plans,” Lyles was quoted as saying.

Lyles won his first World 200m title in Doha 2019. Lyles ran the fastest 100m time, 9.86, of the year leading into the World Athletics Championships, but opted to contest only the 200m.

Lyles anchored the USA to the men’s 4x100m title in Doha. This means he is a strong contender to win three gold medals in Tokyo 2020. 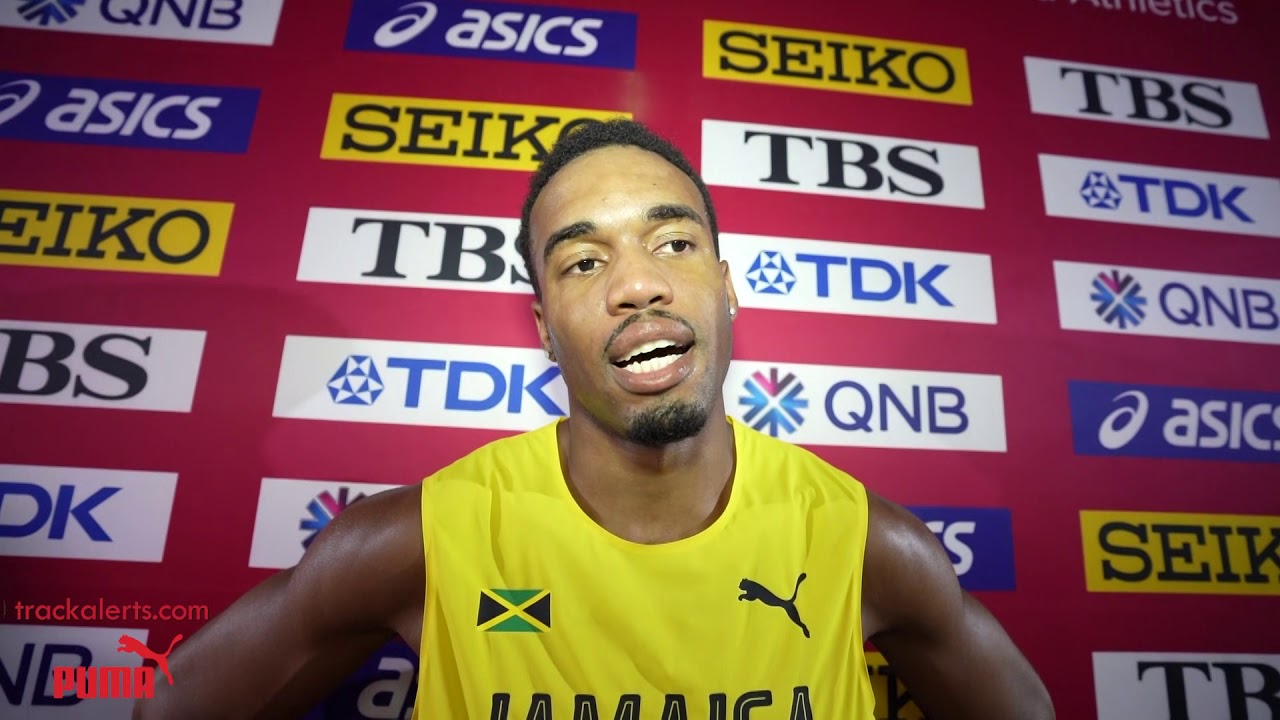