BATON ROUGE – The LSU Track & Field teams are ready to make their return to College Station, Texas, for the second time in three weeks as they join an impressive nine-team field on both the men’s and women’s sides in another scored competition at the Aggie Invitational being held Friday and Saturday at the Gilliam Indoor Track Stadium.

Friday’s action kicks off at 2:30 p.m. CT with the women’s pentathlon and will continue through the running of the men’s and women’s 5,000 meters beginning at 7 p.m.

This year’s Aggie Invitational continues Saturday at 11 a.m. with the second day of the men’s heptathlon, followed by the first events on the track at 12:30 p.m. and first open field events at 1 p.m. Men’s and women’s team champions will be crowned following the running of the 4×400-meter relays at approximately 5:45 p.m.

Fans can watch the Tigers and Lady Tigers in action as Texas A&M will provide free live streaming video of the meet that will be shared in the Geaux Zone on LSUsports.net. Flash Results will be providing the live results for the meet, which can be found online at www.flashresults.com. Fans can also receive live updates throughout the event by following @LSUTrackField on Twitter.

The nine teams in the field will be competing for the men’s and women’s team titles using the standard 10-8-6-5-4-3-2-1 scoring format for each of the 17 events being contested during the two-day meet.

It marks the second time in three weeks that LSU will compete at the site of the 2014 SEC Indoor Track & Field Championships after also appearing at the Texas A&M Triangular meet two weeks ago on Jan. 25. The Lady Tigers finished runner-up among the women with 94 points and the Tigers finished in third place among the men with 90.5 points scored during the Texas A&M Triangular.

The Lady Tigers followed by taking home the women’s team title at the New Mexico Team Invitational last weekend after scoring a 30-point victory over runner-up Nebraska with 151 points in the nine-team meet.

The Cornhuskers turned the tables on the men’s side by scoring 138.5 points to outlast the Tigers in second place with 103 points in the men’s team race in the event held at the Albuquerque Convention Center, which will be the home of the 2014 NCAA Division I Indoor Track & Field Championships to run March 14-15.

“We’re working hard to prepare our athletes for what they will experience during the championship meets in a few weeks’ time, so these trips to College Station and Albuquerque are very important for us at this time of the season,” said LSU head coach Dennis Shaver. “It’s important for us to run on the same tracks, jump on the same runways and throw in the same circles we’ll be seeing at the SEC and NCAA championships.

“Our athletes have competed very well in each meet through the first few weeks of the season, and we look to continue that against the type of field we’ll see at Texas A&M this weekend.”

After competing at the Aggie Invitational on Friday and Saturday, the Tigers and Lady Tigers will make the trip to Fayetteville, Ark., next weekend to compete at the Tyson Invitational that will run from Feb. 14-15 at the Randal Tyson Track Center on the campus of the University of Arkansas. They will then play host to their only home meet of the 2014 indoor season at the LSU Twilight in Baton Rouge on Feb. 21. 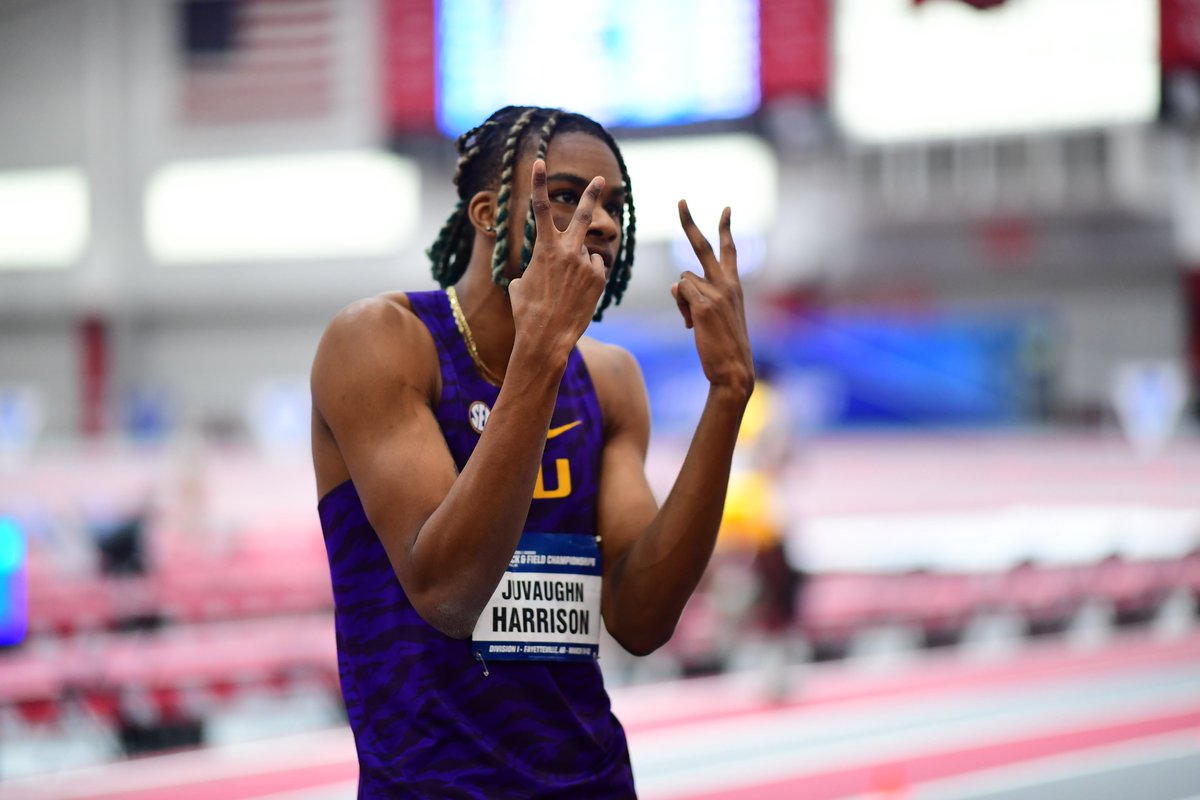