American sprint hurdler Lolo Jones said it was a big mistake the day she announced she was a virgin.

Jones, one of the most popular sprint hurdlers, not a win an Olympic Games or World Championships medal, in a 2012 interview with Bryant Gumbel said: “I want to wait until I’m married to have sex.”

However, on Cold As Balls on LOL Network with host Kevin Hart, Jones expressed regret.

“That was a mistake,” Jones said.

“That killed all my dates after that,” Jones explained. She added that after the interview in 2012, she “didn’t even have a chance.”

“Before, at least I had a chance. Before, I’d like, tiptoe.’ Okay, when’s a good time to tell him? Do I wait until he sees my personality a little bit? Or do I just drop the bomb?'”

Jones said her mom and dad were together for 20 years without marriage. “They are not together anymore,” she said back in 2012.

“It’s just something, a gift I want to give to my husband,” she told Gumbel.

“This journey has been hard. There are virgins out there, I’m gonna let them know, it’s the hardest thing I’ve ever done in my life. Harder than training for the Olympics, harder than graduating from college,” she said.

Despite Jones’ belief that, “having sex actually helps you as an athlete (female), and that she is “running at a disadvantage” also has another opinion.
She said being a virgin has given her a “higher level of intensity.” 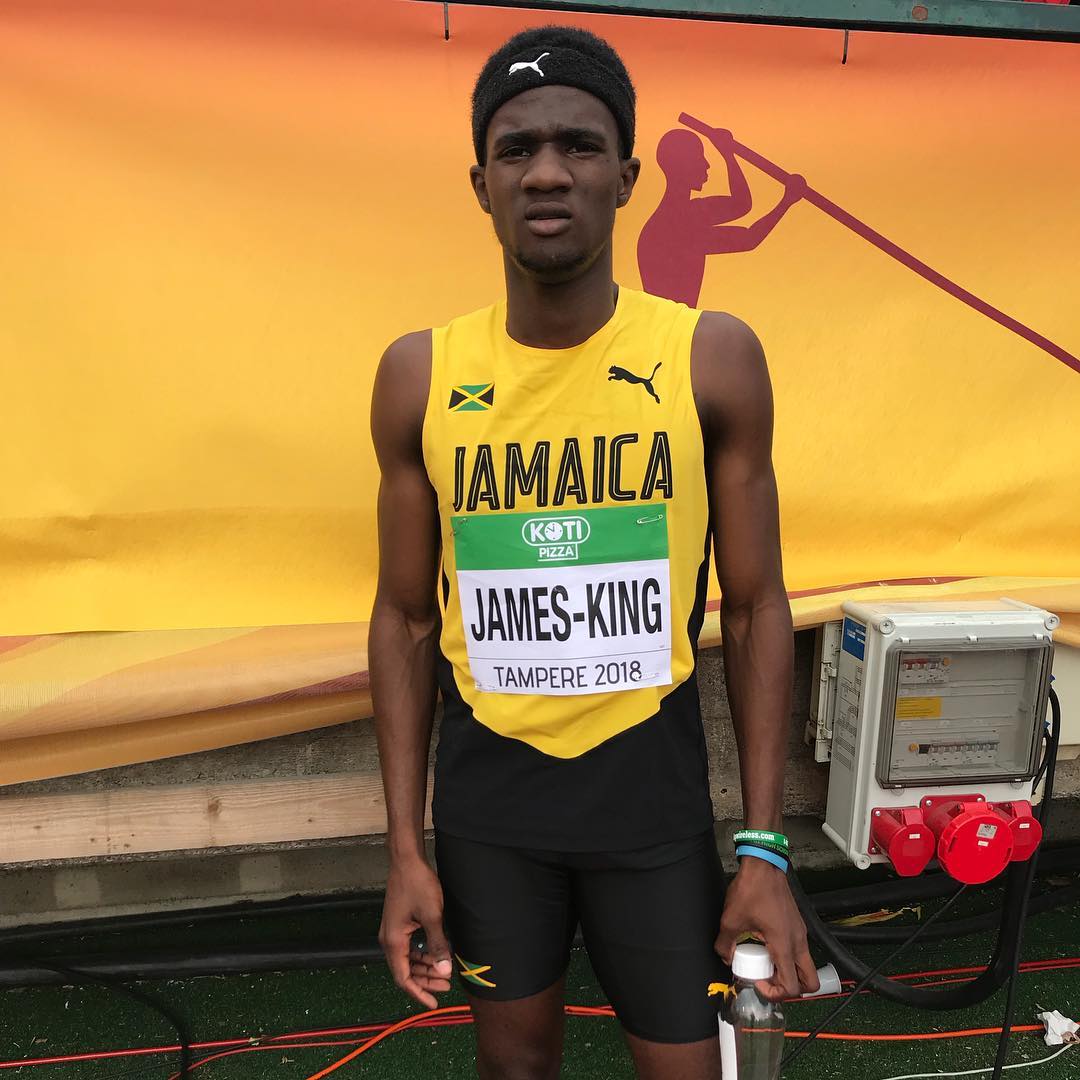 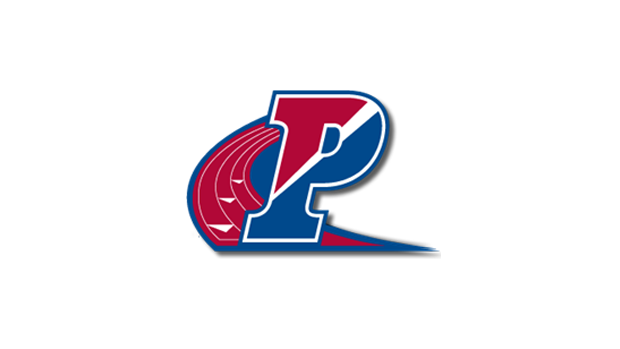