Lewis, who led after the first round with 5.91m, found herself behind her teammate Danique Bryan 5.98m after round two.

In the 4th round, Lewis with the help of a 2.2m/s wind joined Bryan with 5.98m. She improved on the 5th attempt with 6.11m, which in the end provided her with the victory.

Bryan, despite a supporting wind of 3.9m/s, closed with 6.00m on her final attempt to take second spot. 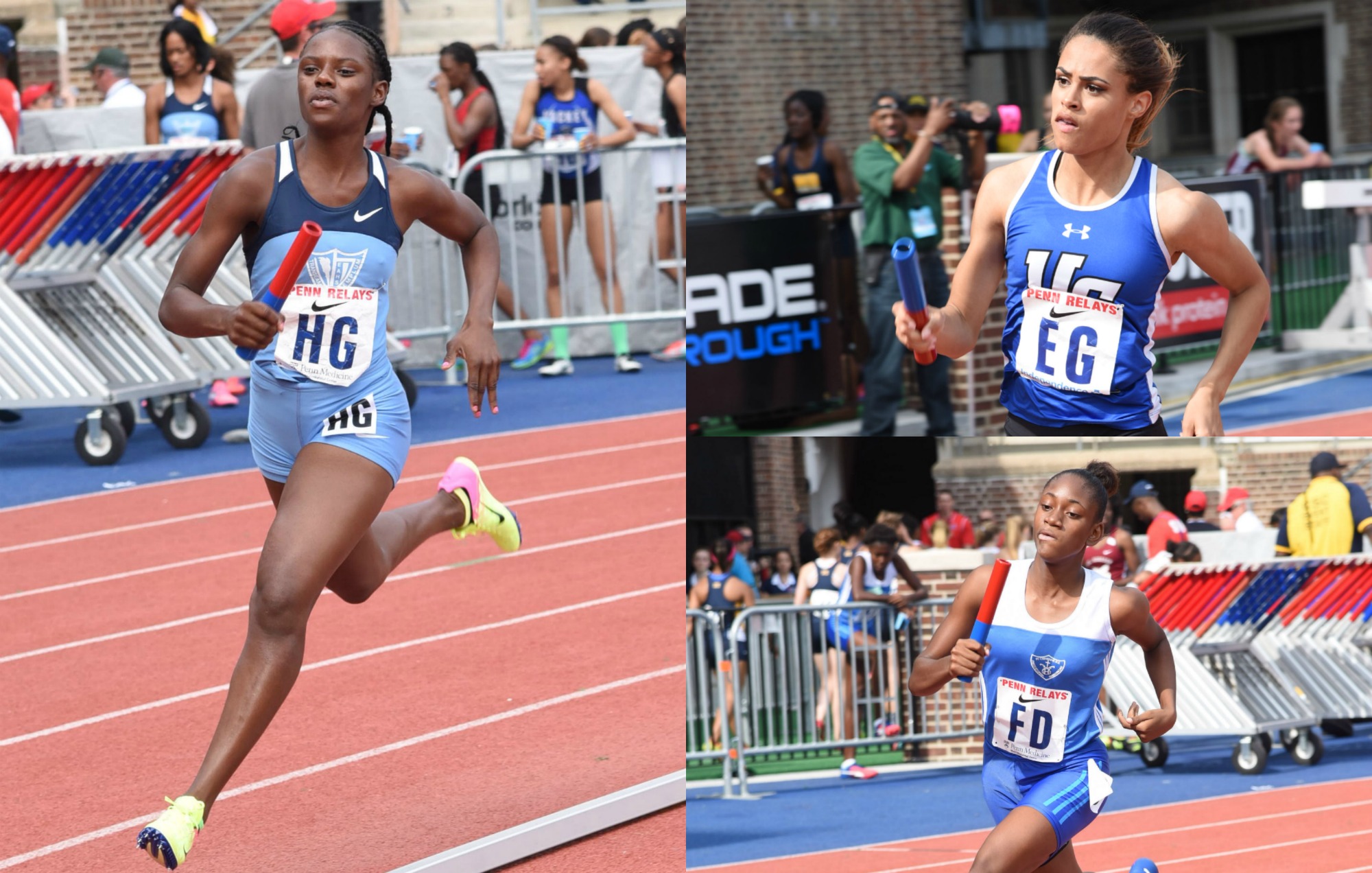 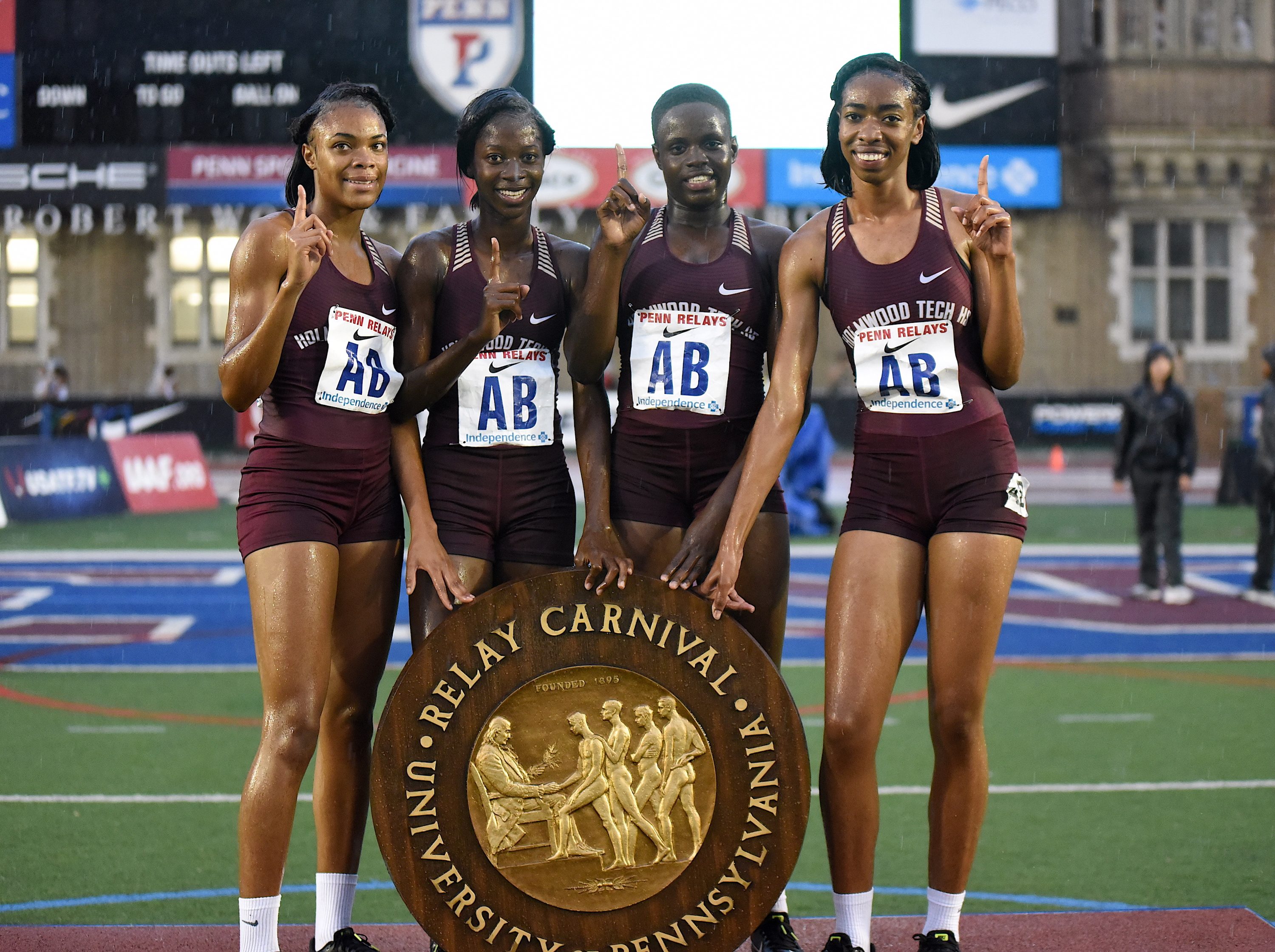 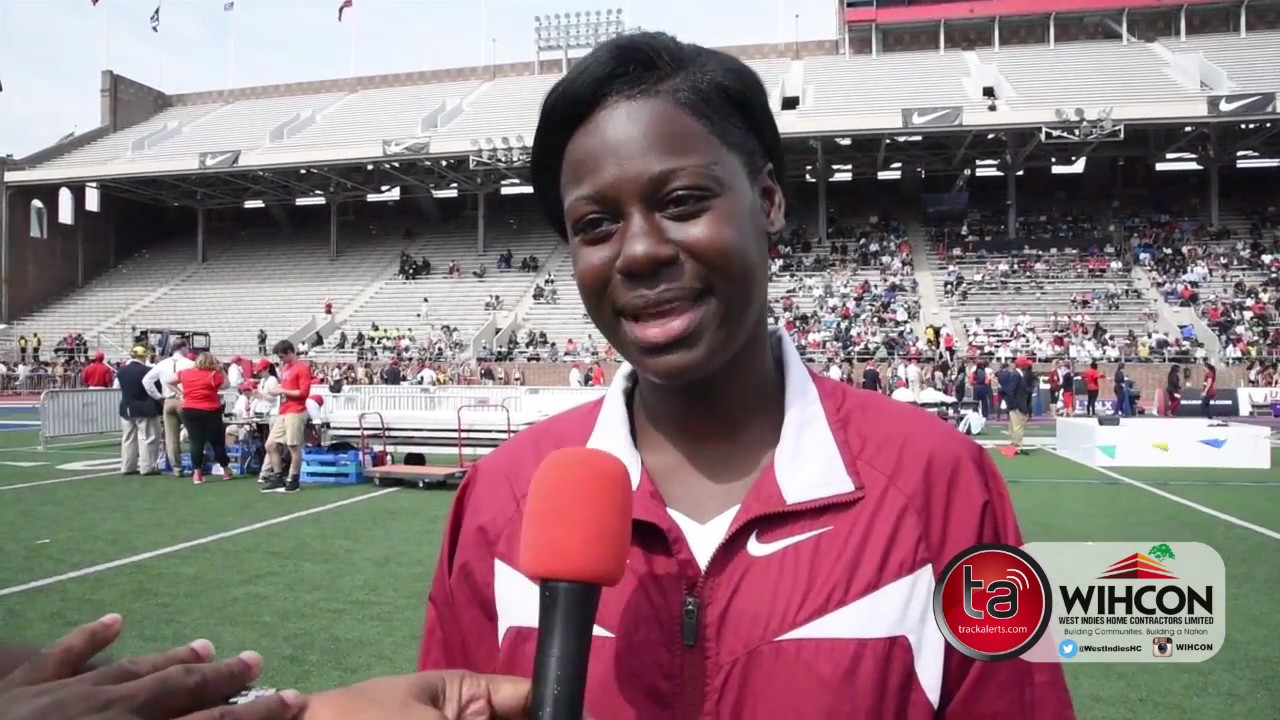