Renaud Lavillenie, the 2014 World Athlete of the Year, posted a world-leading pole vault mark of 6.00m on home soil in the French city of Rouen on Saturday (24).

His performance in Rouen was the eight time in his career that he has cleared the 6.00m mark in the pole vault event and also his best performance since claiming the world record in Donetsk last February.

Lavillenie opened at 5.70m, and with the competition already won, then went over 5.86m, clearing both heights with his first attempt before asking for the bar to be raised to 6.00m.

In front of a packed audience in the Stade Sottevillais 76, Lavillenie cleared 6.00m on his third attempt before three failures at 6.10m for his sixth consecutive victory.

Second in Rouen was his younger brother Valentin, who equalled his personal best when he went over 5.70m with his first attempt before failing at 5.78m.

Poland’s Piotr Lisek also cleared a best height of 5.70m but needed three tries to do so and finished third while Germany's reigning world champion Raphael Holzdeppe could go no higher than 5.60m and placed fifth. 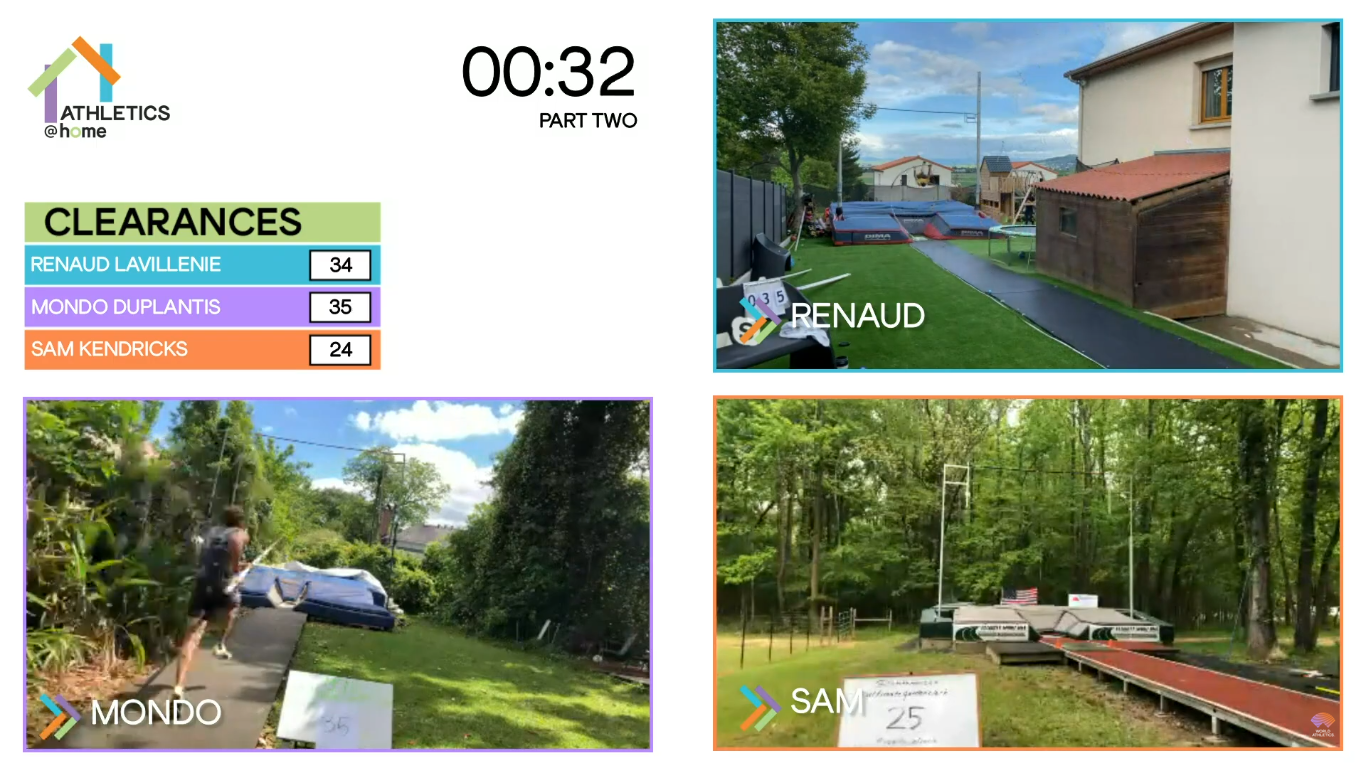