Basil Bingham of UWI finished 2nd in the College Men’s discus with a throw of 53.89m. David Lucas won the event for Penn State with 55.03m. 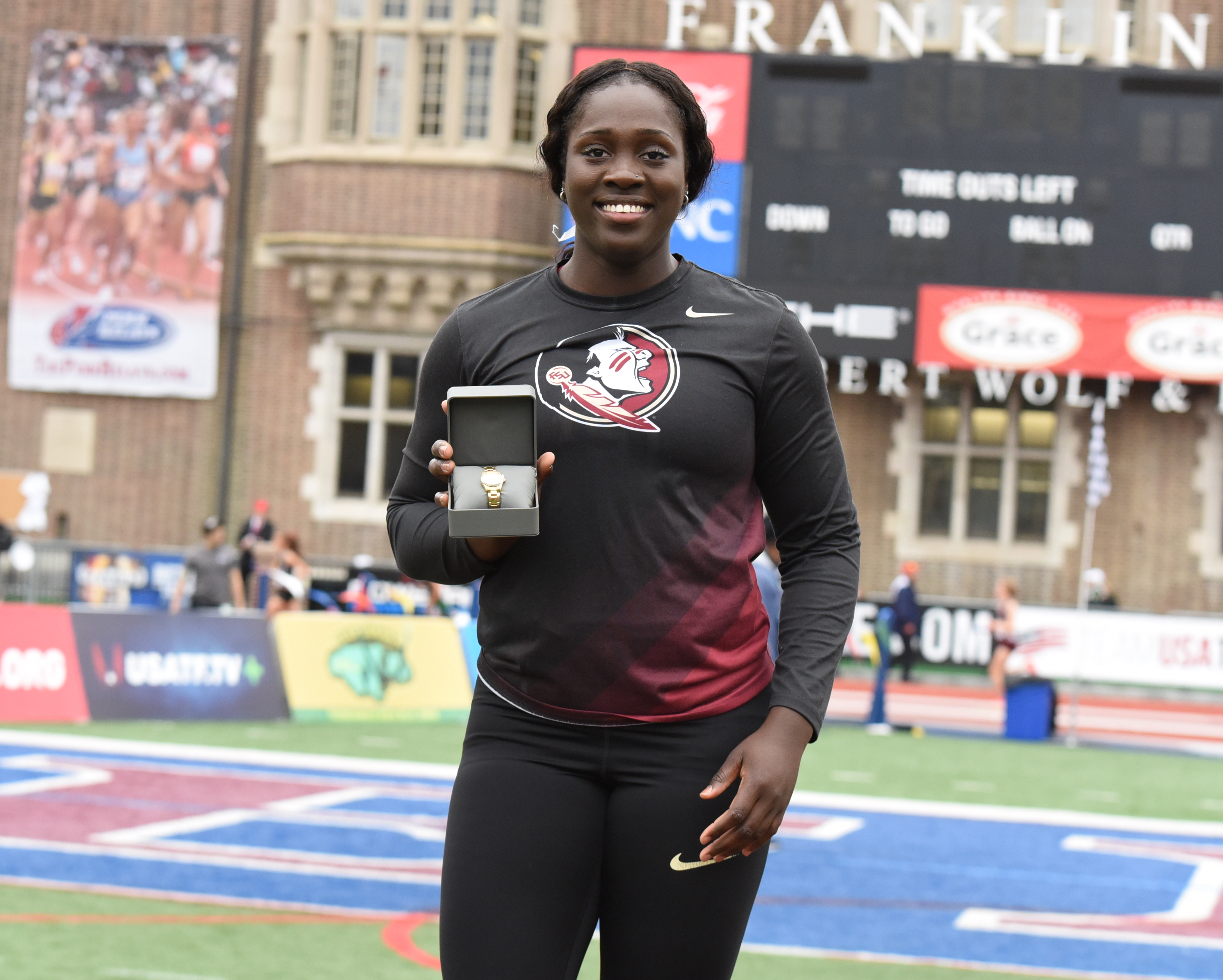 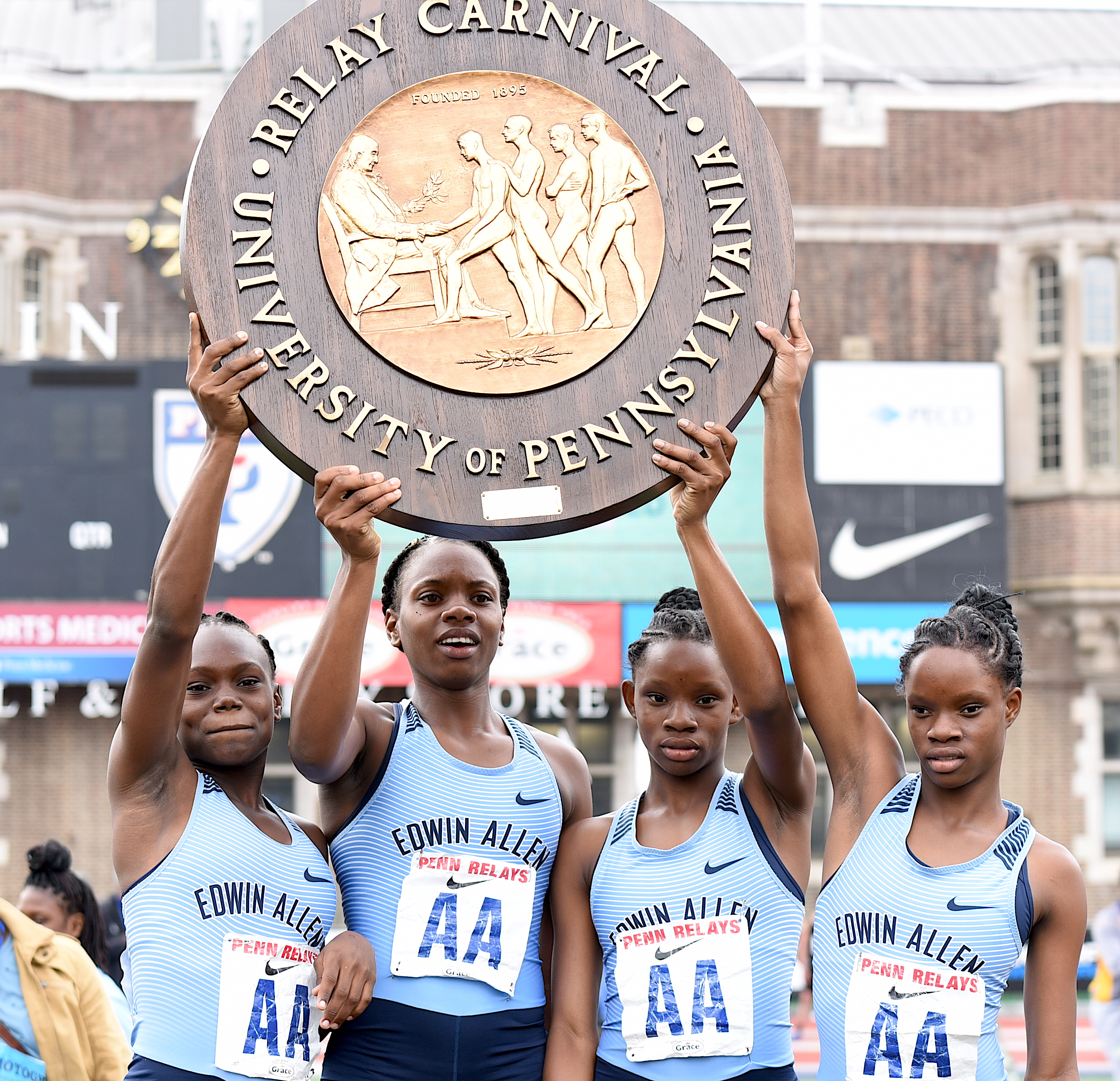