Grenada’s newly built athletic stadium is to be renamed after Kirani James, the sensational quarter-miler responsible for the country’s two Olympic medals.

The Grenada Government announced on Tuesday (Aug 16) that it has “started the process” to name the US$40 million dollar Chinese funded facility in honour of the 23-year-old James.

James failed in his bid to repeat as 400 metres champion, but clinched silver in Sunday night’s final at the Rio Olympics, four years after capturing the Gold in London.

The Grenada athletic stadium was built in 22 months by approximately 120 Chinese and Grenadian labourers.

The stadium, which has already hosted a number of top local and regional sporting events, including the 45th edition of CARIFTA Games, and the CONCACAF Women’s Under-17 football tournament, was opened in January.

Minister Steele says they are also looking forward to having all of the Olympians in Grenada so that they can be duly recognized for their contribution in Brazil.. 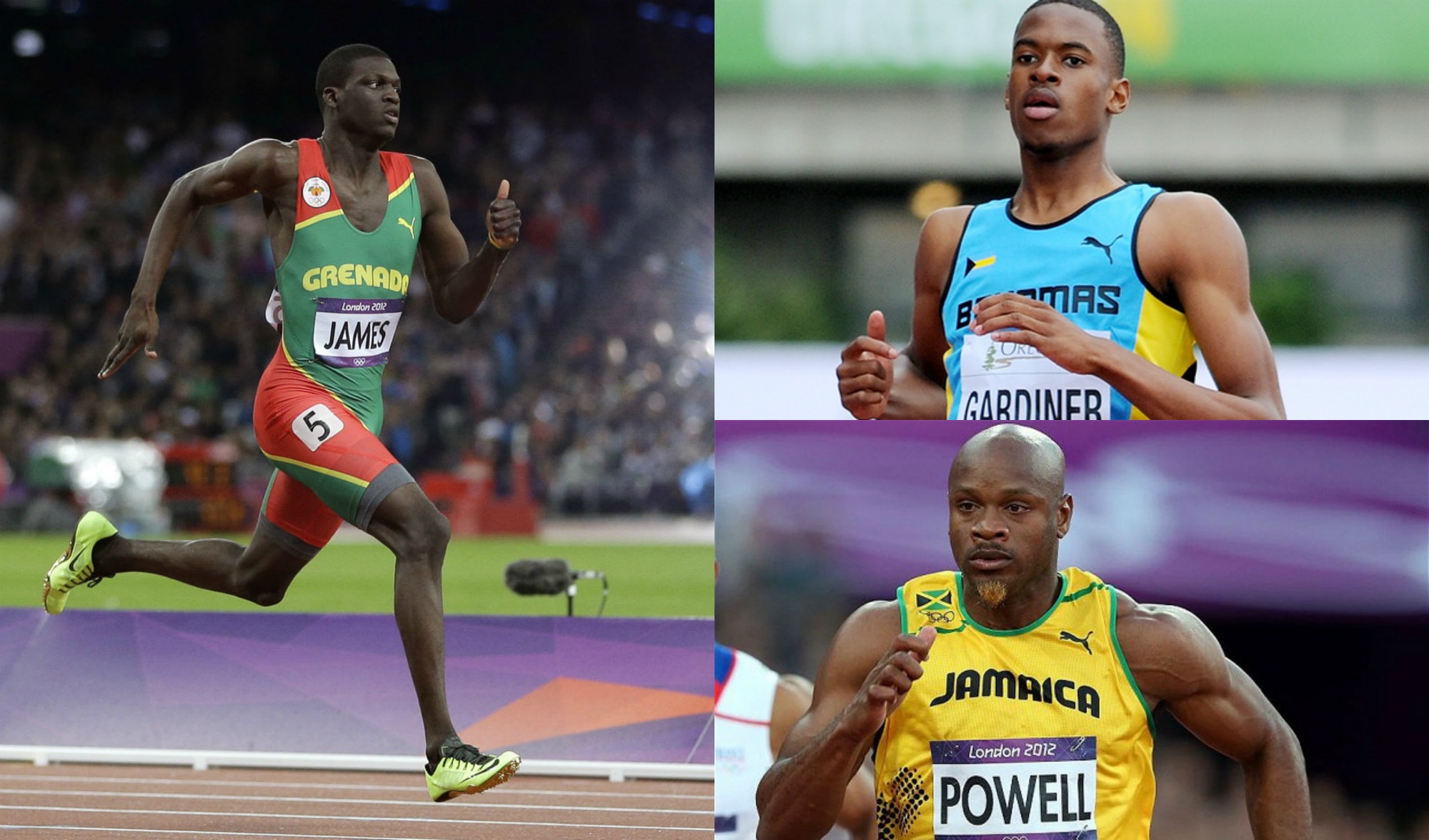