World records were broken in both races at the 10k Valencia Ibercaja on Sunday (12) with Rhonex Kipruto smashing the men’s mark with 26:24 and Sheila Chepkirui clocking 29:42 to win the women’s race at the World Athletics Gold Label event.

Kipruto’s half-way split of 13:18 was also an improvement on the 5km world record. His second half of 13:06 was even faster, although would not be eligible for ratification.

The world 10,000m bronze medallist, still aged just 20, took 14 seconds off the yet-to-be-ratified mark set just six weeks ago by Joshua Cheptegei in the same city, albeit on a different course.

Kipruto’s fellow Kenyan Benard Kimeli finished second in 27:12, just ahead of Switzerland’s Julien Wanders, who set a European record of 27:13.

Chepkirui, meanwhile, was one of three women to finish inside 30 minutes – the first time that has happened in any road race – as the Kenyan crossed the line in 29:42. Her performance takes one second off Joyciline Jepkosgei’s world record set in Prague in 2017.

Rosemary Wanjiru and steeplechase specialist Norah Jeruto were second and third respectively, both clocking 29:46 to move to equal third on the world all-time list. 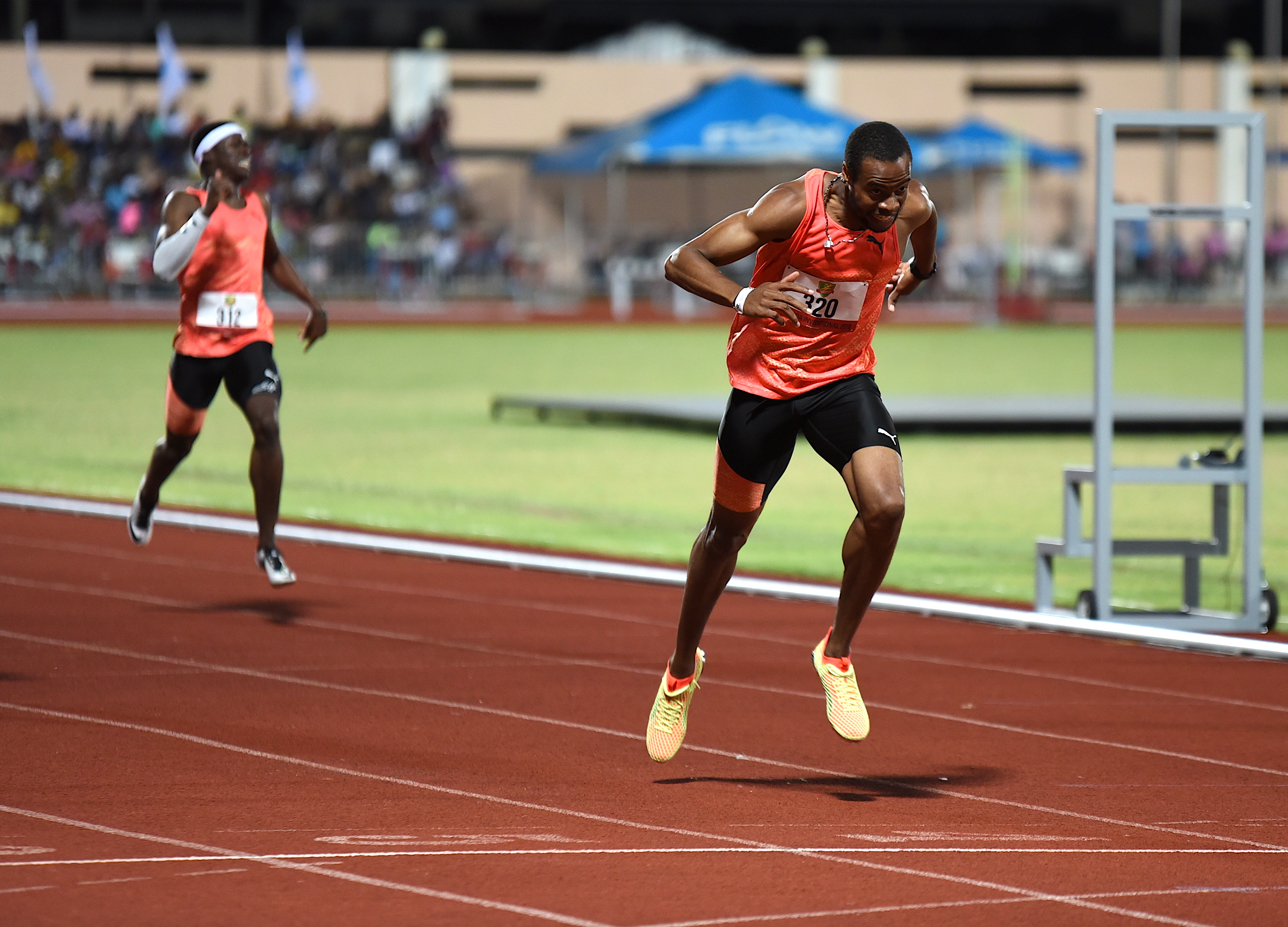