Walcott, who surprised the world when he topped the field in London 2012, made only one throw, 88.68m well over the 83.00m qualifying mark.

Germany’s pair of Johannes Wetter, 85.96m and Julian Weber, 84.45, both only took one throw each to secure their spots in the final, set for Saturday. 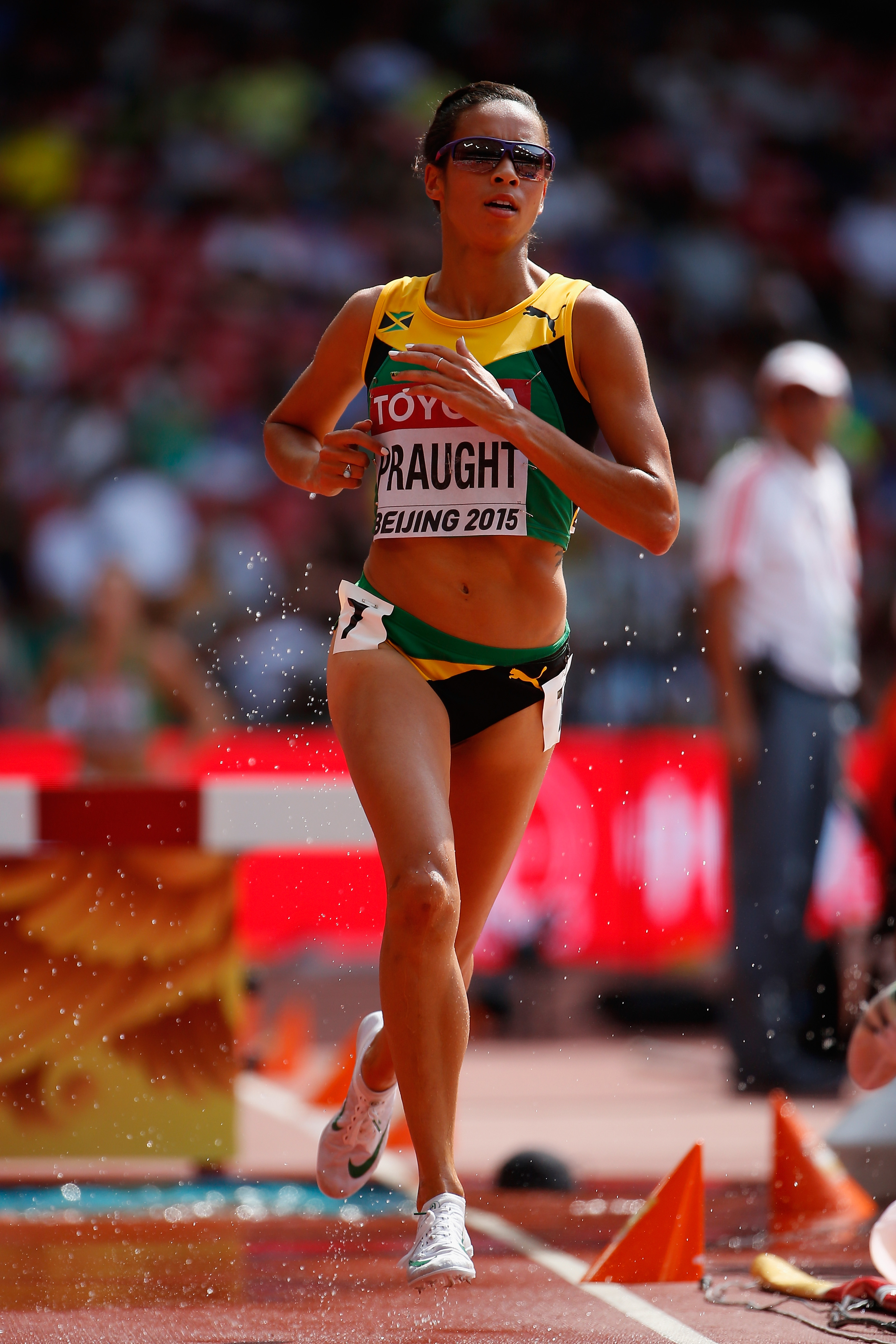