Champs 2017 could be over before the relays, according to the numbers for Saturday’s final day of Champs 2017.

Calabar will have 31 athletes in finals while Kingston College (KC) qualified 29.

KC will start the day leading with 139 over Calabar 132; however, this is expected to change after the first set of track finals – the 400m.

Here, the North Street boys do not have the numbers, so Calabar, led by Class 1 hero Christopher Taylor and his teammate Anthony Carpenter, are expected to score more points.

The sprint hurdles follow next on track and KC won’t be represented in Class 2, which gives Calabar, with two athletes in each final, the advantage overall.

In the 800m, Calabar, with Class two athletes Kimar Farquharson, the event record hodler from the heats, and 1500m gold medal winner Kevroy Venson, look better, even though they won’t be represented in Class 3 final.

The Class 1 boys’ 800m will have overwhelming favourite Ackeen Colley of Rusea’s, but Javon-taye Williams is expected to do better for Calabar than KC’s Colin Rowe.

Next will be the 200m and uncertainty surrounds KC’s Jhevaughn Matherson, who held on to his hamstring after his 100m semi-final and later picked out of the final.
Calaba’s duo of Christopher Taylor and Tyreke Wilson are expected to score heavily.

Both teams have two athletes each in Class 3, but KC should score more, while Class 2 they will have one each, but STETHS’s Sachin Dennis, Edwin Allen’s Jevaughn Powell as well as Wolmerian Xavier Nairne are expected to dictate the proceedings.

Calabar should outscore KC by about 20-25 points in the 400m, sprint hurdles, 200m and 800m finals. KC, however, will have to do the unlike and outscore their rivals by more than 30 points to win. 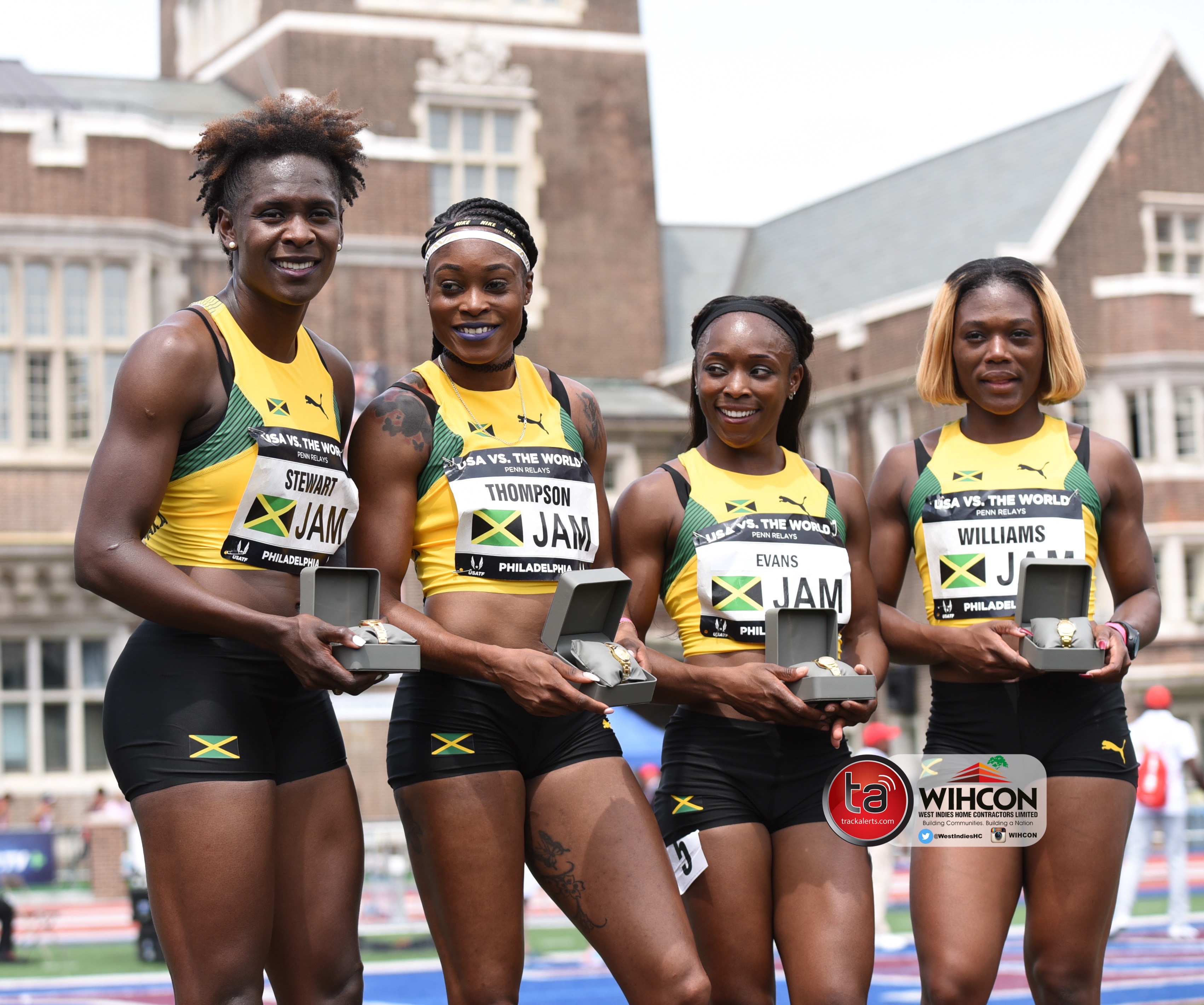 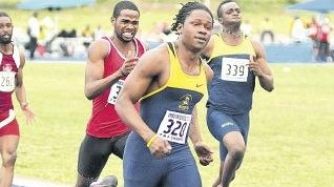