Our media contacts at the Rio Olympics, EME News, has informed that 400m world record holder, the USA’s Michael Johnson, doesn’t believe the match-up between Usain Bolt and Justin Gatlin should be described as a rivalry.

Quoting the man, who ran 43.18 at the 1995 Gothenburg World Champs, the Czech news organ reported, “This year Gatlin is not running as fast as he was last year, Bolt is in better position at this point in the season this year, than he was at this point last year.

“Take that for whatever it is, but I’m not quite sure the term rivalry – in terms of great rivalries, applies here,” added Johnson.

Bolt was granted a medical exemption at the Jamaica Trials, which allowed him to miss both the 100m final and his entire 200m menu. His 19.89 over the longer sprint, as run at the London DL on July 22, confirmed his fitness, which is a stipulation set by his country’s authorities, for exempted athletes to participate individually in Rio.

Gatlin has qualified for both sprints by virtue of winning both events at the US Trials in Eugene. 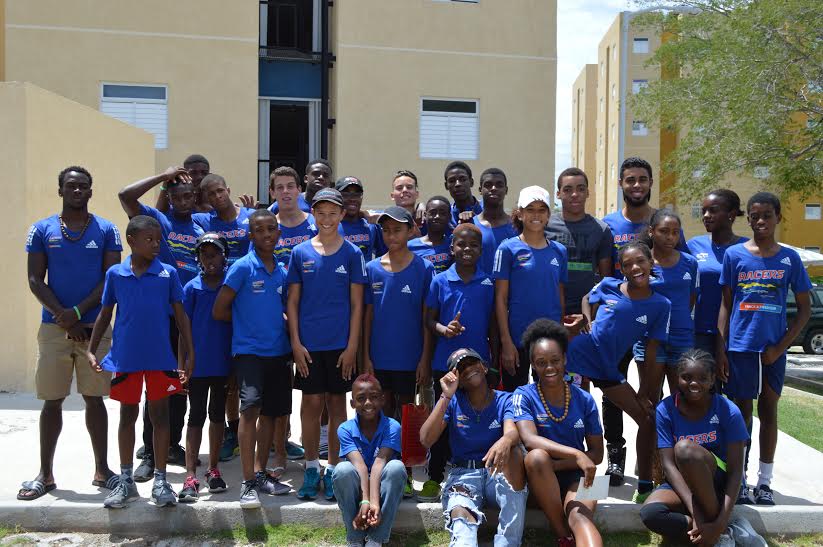