Jamaica Olympic Association (JOA) President, Christopher Samuda, made a strong call for global unity in the fight against the challenges which doping in sport poses at the opening ceremony of the recently held International Sport Scientific Congress in St. Petersburg, Russia.

In addressing the more than seven hundred and fifty (750) attendees, Samuda said: “We must rise together to overcome and conquer the crisis phenomena in sport with a common purpose and with ideals that shape a future beyond criticism and reproach.

“This must be done in defence of those eternal and immortal truths and values which define humanity and make us one people,” he added.

In exhorting an audience which included government officials, Presidents and Secretaries General of National Olympic Committees, sport scientists and professors, Samuda stated that the “congress affords us (attendees) as global citizens, an invaluable opportunity to give thought and transformational leadership and opens wide the windows to an evolving world that we (attendees) can together change, transform and idealise”.

The JOA boss said that the Jamaica Olympic Association was pleased to be a part of “history in the making” in St. Petersburg and mandated the assembly to “rise in unison and lead with one voice” in creating a world “harmonised and healed through sport”.
Meanwhile Foster, the JOA’s Secretary General Foster/CEO, said in the fight against doping “now is the time for all hands to be firmly on deck”.

Samuda and Foster, in their presentation to the congress on ‘The Science and Art of Educating Athletes and Administrators in Best Practices in Anti-doping, Physical Training and Health Care”, stated that in the fight, “education must be both scientific and cultural and underpinned by a robust regulatory regime, which promotes continuing education of current and emerging scientific sport specific discoveries”.

The sport governors further stated that the regime must be armed with professionals with customised expertise who “understand and accept the rationale for the integrity of the regime, view themselves as embodying it and who will protect it”.
In their second presentation, ‘Fuelling the Mass Media with the Ideals, Principles and Values of Olympism’, Samuda and Foster posited that “as doping, match fixing and bribery find their way into the board, locker rooms and bars of sport and on the field of play, it is now clear that Olympism, as a way of life and living, must become entrenched in the psyche, rules and play of the game and that we must be strategic, and even scientific, in combating what some have termed the virus of corruption’.

In justifying the need to fuel the mass media with Olympism, the JOA advocates maintained that it is “no longer an option for sport practitioners and other stakeholders as the media shape thoughts and attitudes and predispose action particularly of younger generations which have grown up on a millennium diet of social changes and a ‘dare to be different’ culture”.

In endorsing the Congress, Foster remarked that the three-day forum was “very timely, riveting in thought and provided a melting pot of practical solutions for the future”.

The ninth edition of the Congress took place at Park Inn by Radisson, the largest conference hall in St. Petersburg, which has become the home of many international sport and business fora. 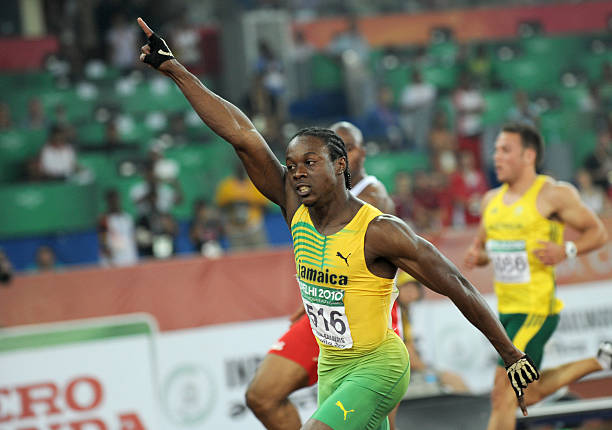