Defending champion, Kirani James, has played down his #Rio2016 favoritism tag for the men’s 400m title here at the Olympic Stadium in Rio.

James was quick to point out that his last major podium topping finish in the past four years, which included two other IAAf World Championships, came back in 2012.

“I think there are guys who are even bigger favourites than me,” he said, while pointing out the last two world champions.

“I haven’t won a title since I won the Olympic, so I don’t think I will be under any pressure,” said the 2011 World champion.

“If you look at the last two world champions, LaShawn (Merritt) in 2013 and Wayde (Van Niekerk) last year, so I think they are the main competitors, they have won world titles more recent than me,” added the Grenadian.

James also said there are more quarter milers, who can surprise in the event.

“There are lot of other guys, you have (Isaac) Makwala (of Botswana) ranked 7th all time on the list, McDonald from Jamaica who ran under 44 seconds, so I think there are a lot of guys in our event that does great things, so its going to be very interesting, who made it out of the rounds, into the semi-finals and whosoever make it to the final.”

“I think whosoever make it into the final, each of the eight guys have a very good chance of winning a medal,” added the former World Junior and Youth champion.

“I think its going to be very competitive, so I am really looking forward to it,” explained the king of Caribbean quarter milers.

James, who was eighth in the 2013 World Championships final, continued: “We have one of the most exciting event in athletics, so hopefully we can go out there and put on a show for the fans and just generate a lot more interest in the event.”

James said his time so far in Rio is good, noting that the main aim is to stay “relaxed.”

“Just trying to relax, eat, not to do too much, but to stay clam.” 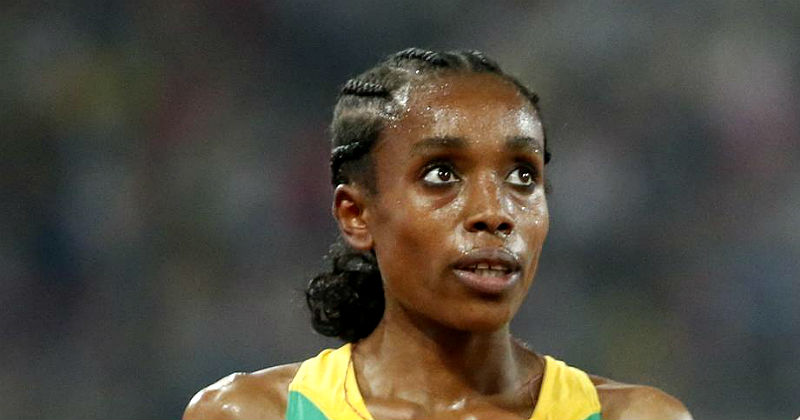