BUENOS AIRES, Argentina: In spite of the fact that they are not at peak form and will be competing out of season, Jamaica’s athletes are ready to give their best at the 2018 Youth Olympic Games in athletics competition, which begins here on Thursday, October 11.

A number of the country’s representatives would have hit top form twice already this year – at Boys’ and Girl’s Champs and Carifta Games. Still, they have every bit of confidence.

The Jamaica College speedster has a PB of 10.42, second fastest among competitors here behind South Africa’s Luke Davids, who appears out of class at 10.31.

He noted not being in tip-top shape but expects to be there when time comes to face the starter.

Excelsior High’s Ackera Nugent, another top-two ranked athlete, noted a gap in readiness but said “since I’ve been here the preparation has been well … the coaching system is working with us in a good way.”

A youngster with natural ability and enormous potential, Nugent has recorded a PB of 13.18, marginally off the 13.16 of Australian Sophia White, who comes here with the fastest time.

While admitting that her “… readiness is not 100 percent”, Nugent stated that “my expectation is that I’ll run a fine time, not expecting a personal best. But if it comes about it will be a great thing for me going back to Jamaica.”

Long jumper Shacquille Lowe faces a field stacked with talent and says even though “I’m at 90-85 percent, I cannot judge as yet until the qualifications, but I’ll be ready”

His best leap is 7.51 metres, a top-10 mark and while listing “a Cuban, a German and a South African” as his main competitiors, Lowe said “my expectation is to get a medal”

He admitted: “I’m looking forward to this. I’m hoping that it gives me a reflection for the future. I hope that I can live off it, make my name big and make my country proud.”

“I’m trying to get to the top, I want to win a gold medal,” added the Vere Technical athlete, whose competition includes a trio of athletes who have clocked better than 53-flat.

Whitehorne motivates himself plenty with philosophy and will seek additional drive from quotations such as ‘you will never reach your destination if you stop and throw stones at every dog that barks’ (Winston Churchill) and ‘the race is not for the swift, but who can endure’ (Biblical).

The Calabar athlete’s longest sprint event is both one for the swift and those who can endure.

“It’s a chance for me to prove I can be one of the best 400m chances in the world for the future,” said Whitehorne, who has five athletes here ranked ahead of his fastest time, 47.15.

“I’m trying my best to improve my finishing in the last 70 metres, which I’ve been doing for a couple of months,” he added. “I rate my chances to get a medal, nothing less than that.”

His school-mate, Kimar Farquharson, is also placed sixth according to time. However, he says they will have to bring their game. 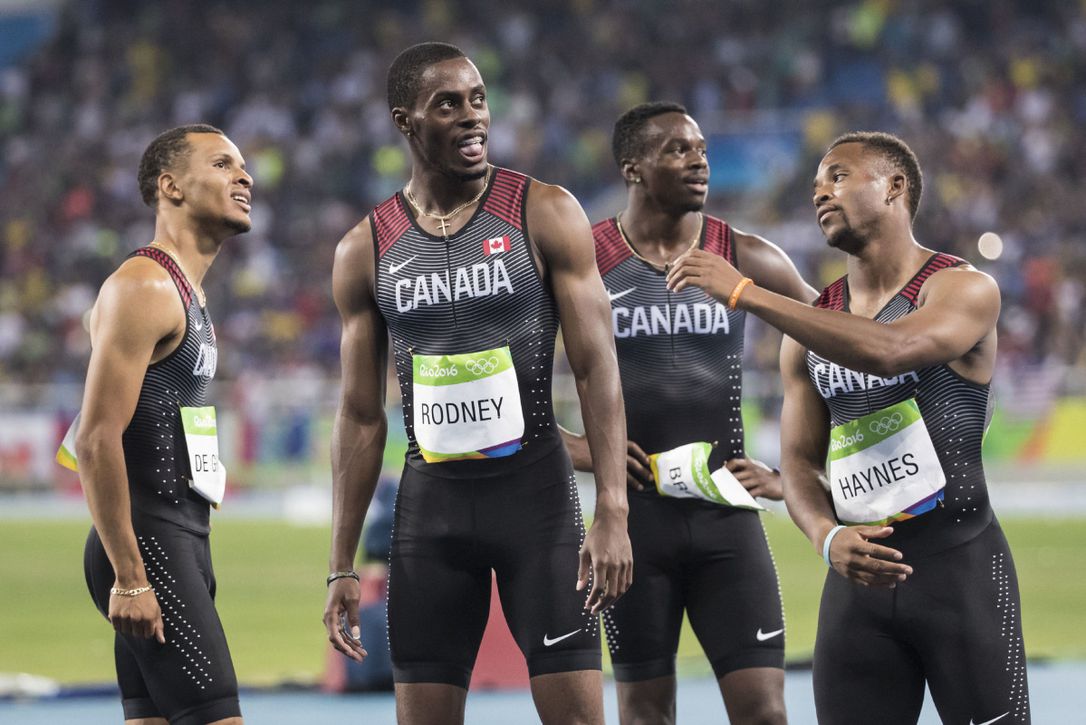