Prime Minister, the Most Hon. Andrew Holness, has expressed profound gratitude to the 2016 Rio Olympic athletes on behalf of the nation, for their stellar performances that strengthened brand Jamaica.

Speaking at a function to honour the Rio sporting ambassadors at the National Indoor Sports Centre on October 15, Mr. Holness said the athletes enabled Jamaica to secure its place in the world.

“You made Jamaica’s name fly high in the world. We could never pay you for building brand Jamaica. On behalf of a grateful nation, on behalf of all Jamaicans and those in the Diaspora…I say thank you,” he said.

The athletes collectively netted for the nation 11 medals (six gold, three bronze and two silver), making Jamaica the third best team on the medal table in athletics behind the United States and Kenya.

Jamaica also placed 15th out of more than 200 countries which participated in the Games.

Mr. Holness noted that purchasing decisions being made in supermarkets and other places around the world are the result of the influence and association of the athletes to Jamaica.

He informed that the Government is to construct a “legacy symbol” to further demonstrate the high level of gratitude to the athletes.

“I have directed the Minister of Sport and the Minister of Tourism to develop a concept and come to the nation. The nation has to have a say in anything that we do to represent the legacy of our athletes,” the Prime Minister said.

He lauded the dedication and commitment of the families, coaches, sporting associations and community members who rallied around the athletes to offer them support and encouragement during challenging moments.

Meanwhile, Culture, Gender, Entertainment and Sport Minister, Hon. Olivia Grange, said the ceremony to honour and support the athletes represents an example of the Government’s commitment to sports and its development in Jamaica.

She noted that the Government has made and will continue to make significant investments in sports at the national and community levels, and in educational institutions, with a view to improving the lives of sporting men and women.

The Minister informed that a comprehensive investment strategy and programme is being developed to maximize the benefits to be gained from the positive exposure to global sports.

Citing statistics on the number of persons who watched the games, Ms. Grange suggested that much can be done to market Jamaica in that way.

For his part, Tourism Minister, Hon. Edmund Bartlett, said the 2016 Rio experience bodes well for Jamaica, as it is expected that this will be the biggest winter tourist season.

He informed that a new marketing thrust to incorporate the athletes will get underway early next year.

During the ceremony, several athletes were awarded by the Government for their achievements at the Games. 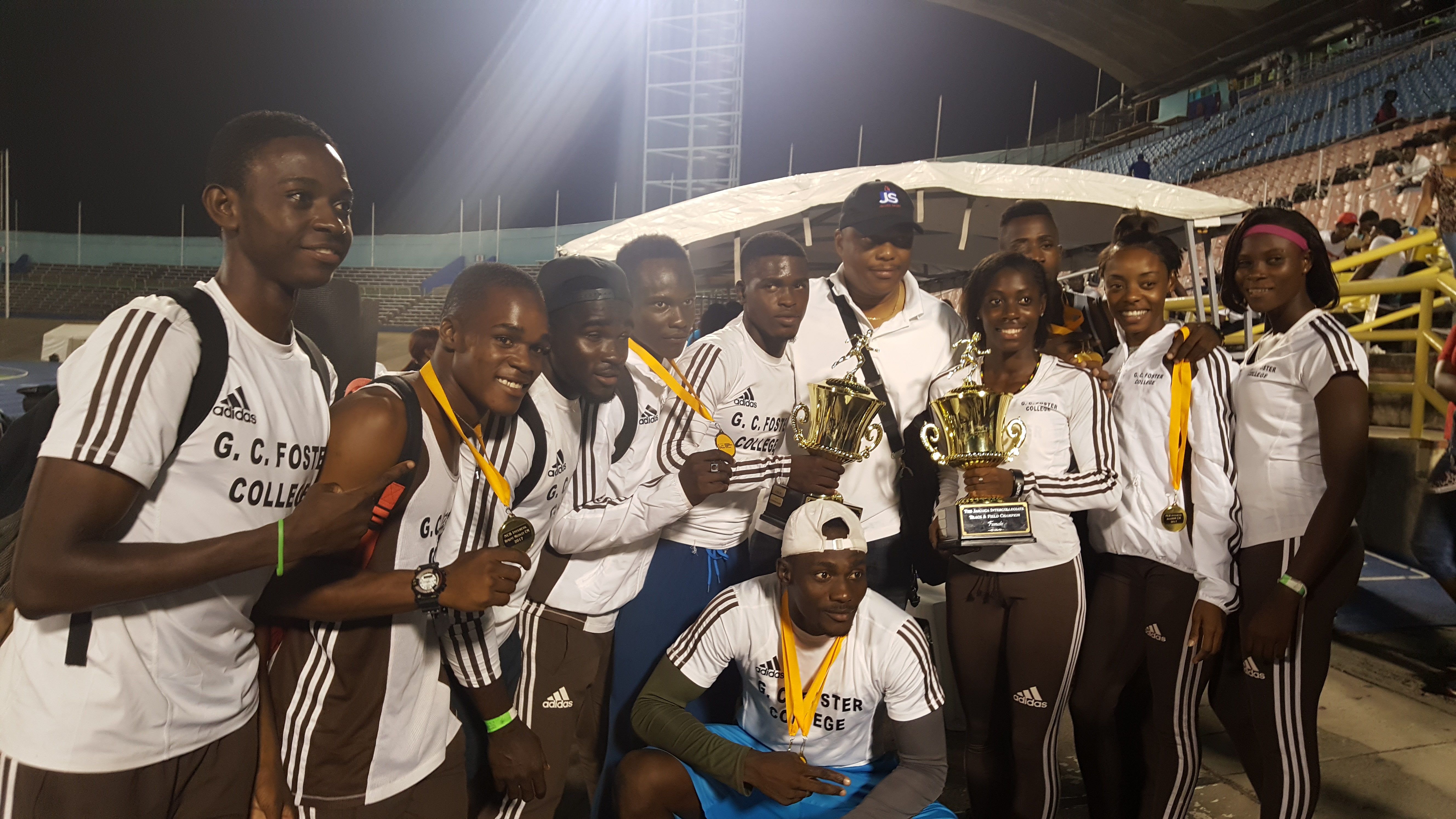 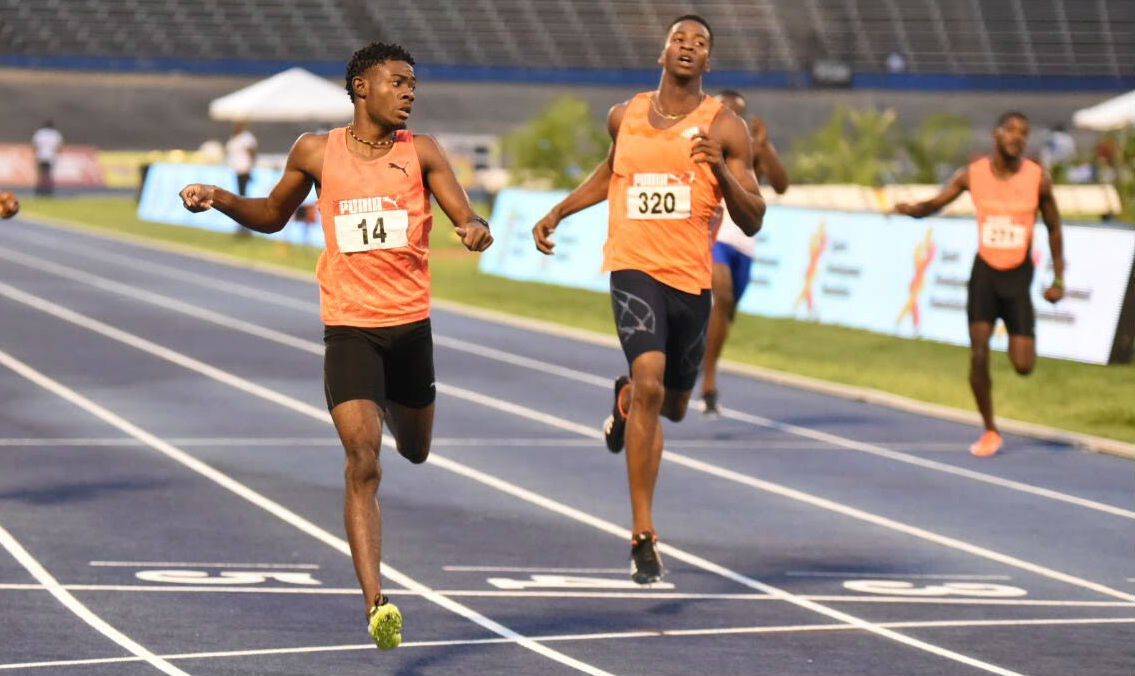 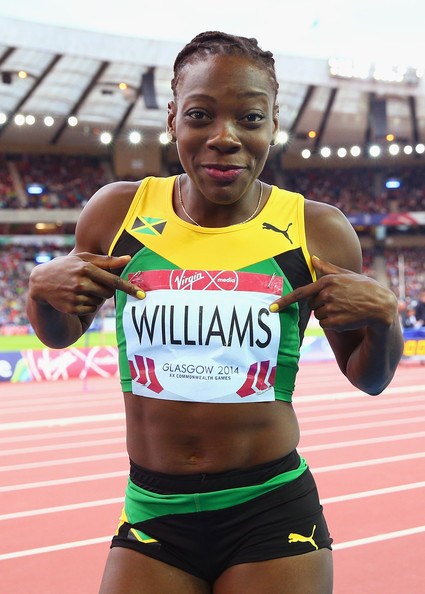