The new date for Jamaica Senior and Junior & Senior Championships is June 20-23.

July 25-28 was the first date released for Senior Trials but was later changed to June 27-30.

The latest JAAA’s release said the new date, June 20-23 was arrived at after “further consideration.”

Full JAAA’s release: “The Jamaica Athletics Administrative Association (JAAA) wishes to advise that after further consideration the date for the National Junior & Senior Championships has now been fixed for June 20-23, 2019 this being the most convenient date for all stakeholders involved.

“Due to the late scheduling of the World Championships in Qatar, September 28- October 6, 2019, there was some difficulty in arriving at a date convenient to all parties.”

However, while Trials will clash with Ostrava World Challenge Meeting, scheduled for June 20, the main concern will be the Adidas Boost Games in Boston, Massachusetts, four days prior.

The Rabat Diamond League will also be on June 16 while the Pre-Fontaine Classic, which is expected to have Jamaicans Shelly-Ann Fraser-Pryce, Elaine Thompson, Omar McLeod and Roland Levy in action, is scheduled for a week later, June 28-29. 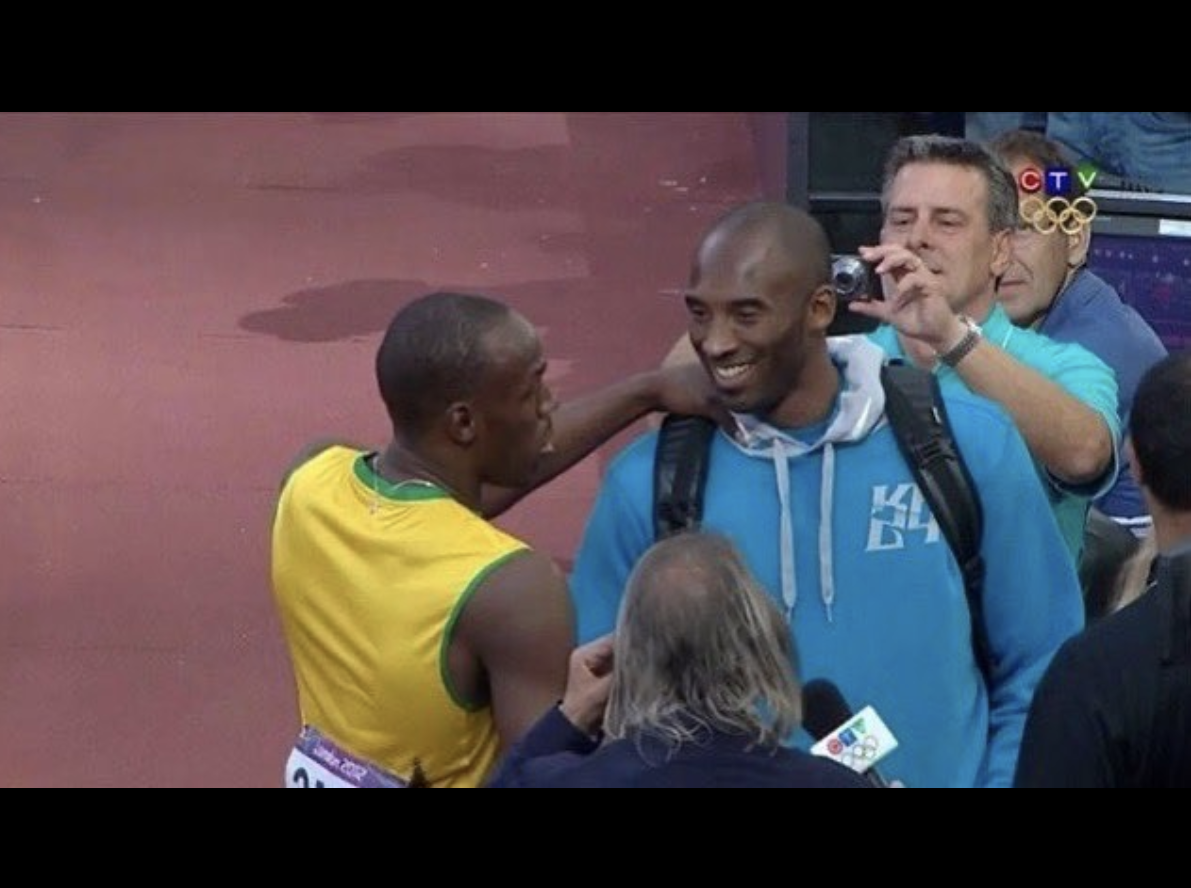 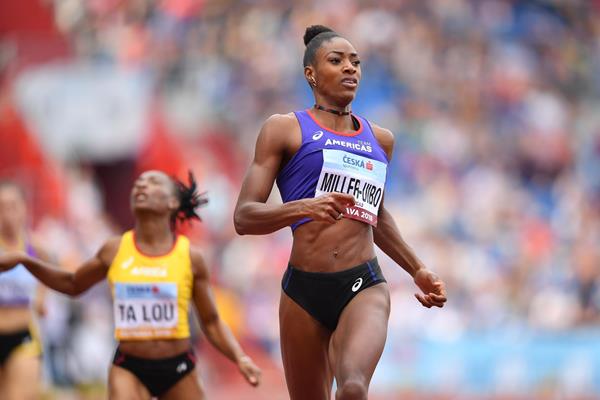