The Jamaica Athletics Administrative Association (JAAA) dropped three members it said was “inadvertently” named to represent to country at the London 2017 World Championships.

In a release very early Tuesday morning, sent by Director of Records Leroy Cooke, read: “Please note some alternate was inadvertently named to the team, those names have been removed. Sorry for the inconvenience caused.”

The London 2017 World Championships will be held between August 4 and 13 at Olympic Park. 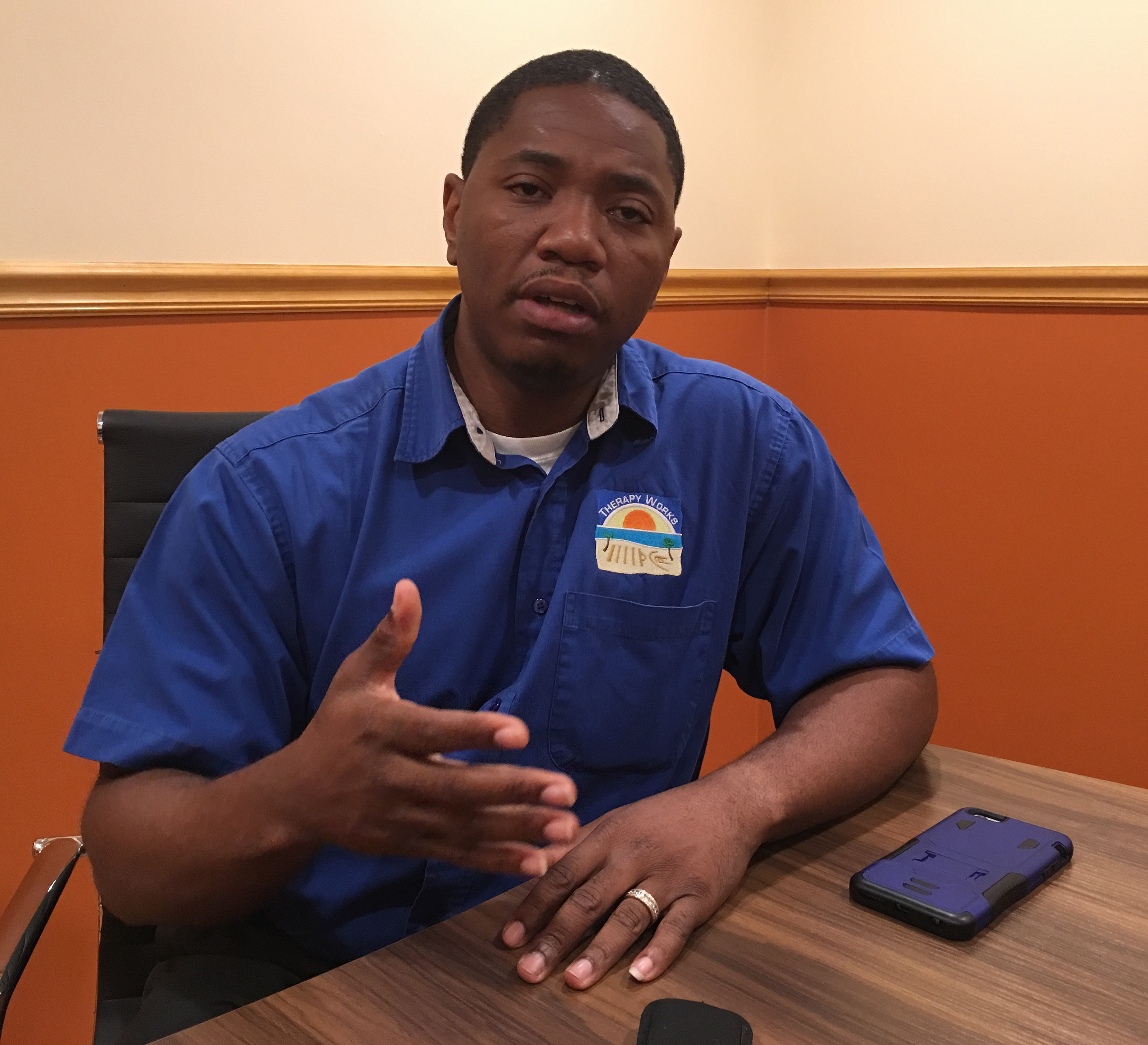