“The team performed great,” said Ayre.
“We led from start to finish and executed well. The 4x200m is a rarely run event at the pro level, but the girls came out and represented the country well,” added Ayre. 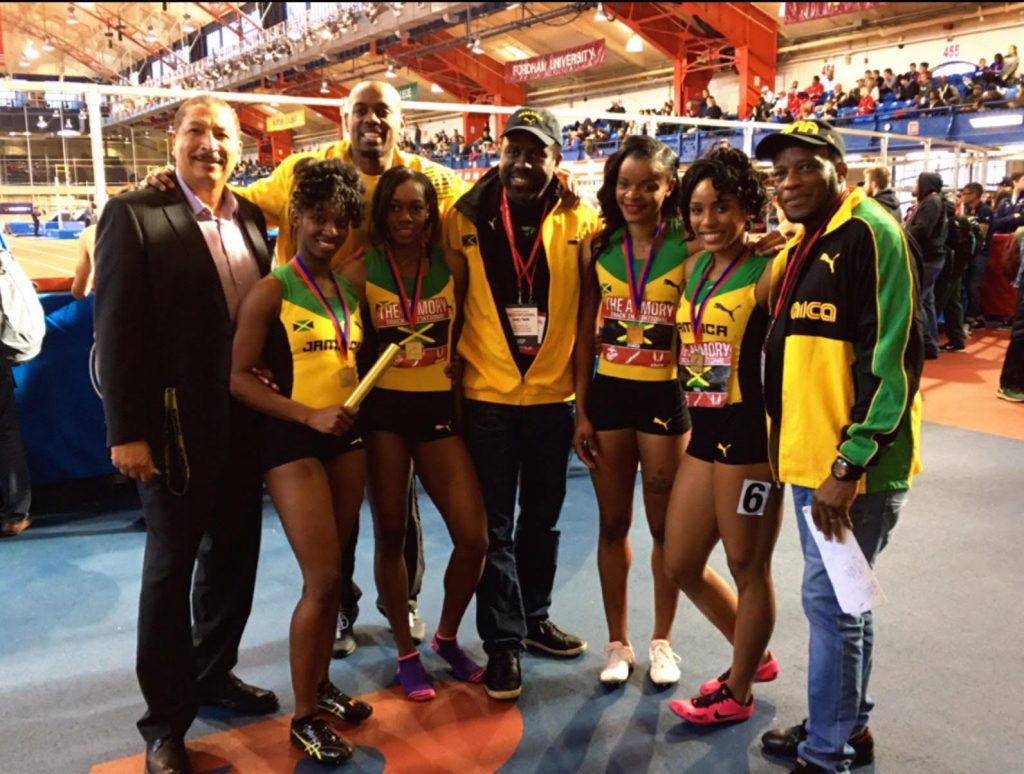